One of the most influential designer-entrepreneurs of his generation, Sir Terence Conran, who died last year, was a champion of design education and the creative industries in the UK throughout his life.

Opening to mark what would have been Conran’s 90th birthday, the Design Museum in London is celebrating the memory of its founder by looking back at his accomplishments, from early furniture designs, to influential restaurants and the establishment of Habitat.

Perhaps Conran’s biggest achievement was his wider impact on everyday life in contemporary Britain. He is credited with changing the way we eat, shop, and live today; from espressos and duvets to flat-pack furniture.

Reflecting on the designer’s legacy for CR last year, head of service design at the Royal College of Art, Clive Grinyer, credited him with achieving what some thought was impossible at the time: making the UK a powerhouse of design.

“For the design revolution in the UK to be kickstarted by a retail store was not what we were expecting, but the impact of Habitat on the King’s Road led to it being a mecca for design students looking for affordable colour and simplicity,” he wrote.

“Versions of Bauhaus furniture were in cool people’s flats and at Central Saint Martins we were still bending tubular steel frames in our designs – until Sottsass and Memphis woke us up. Conran’s role as a tastemaker cannot be underestimated but his design firm was tremendously influential too, producing a generation of talented designers.”

Visitors to the Design Museum show can expect to see personal photographs, iconic fabric designs from the early 1950s, furniture – including the Cone Chair, one of his most popular designs – books and prints, and memorabilia from the launch of Habitat and the Conran Design Group.

The free display is also accompanied by the launch of a new book, Terence Conran: Making Modern Britain, written by Deyan Sudjic, Director Emeritus of the Design Museum. 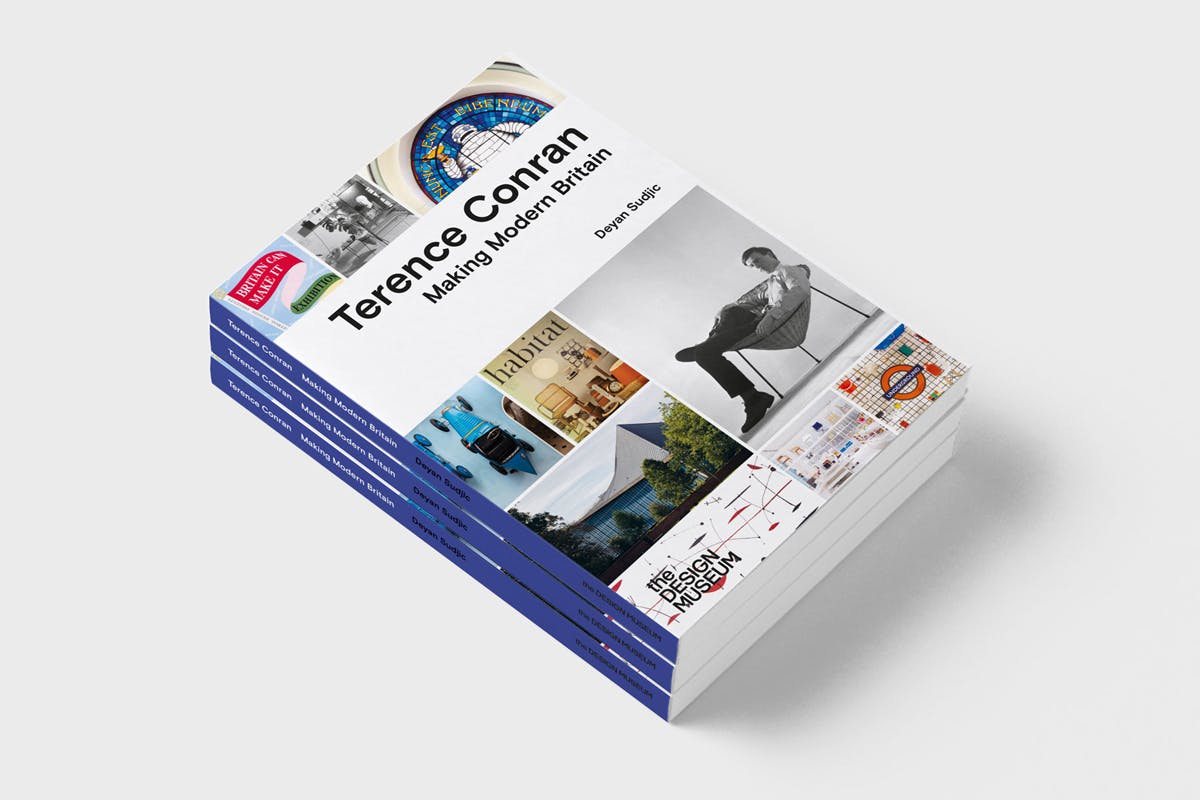 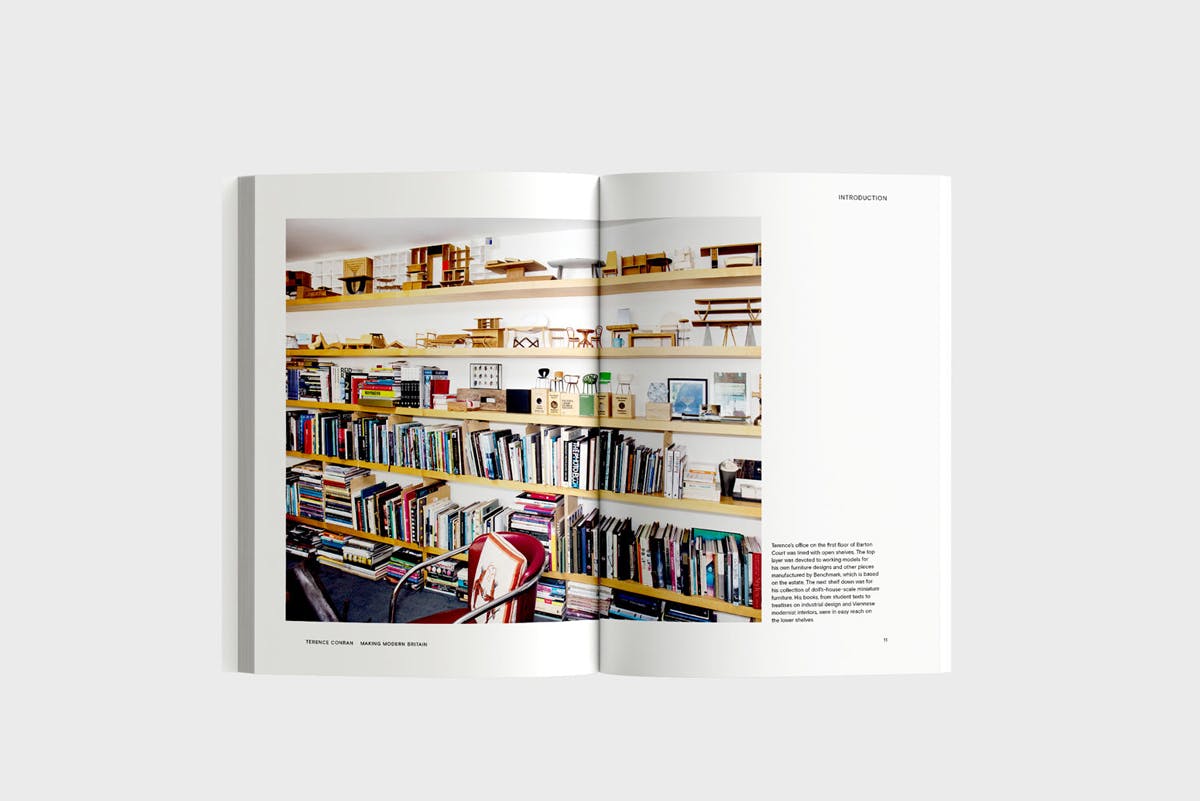 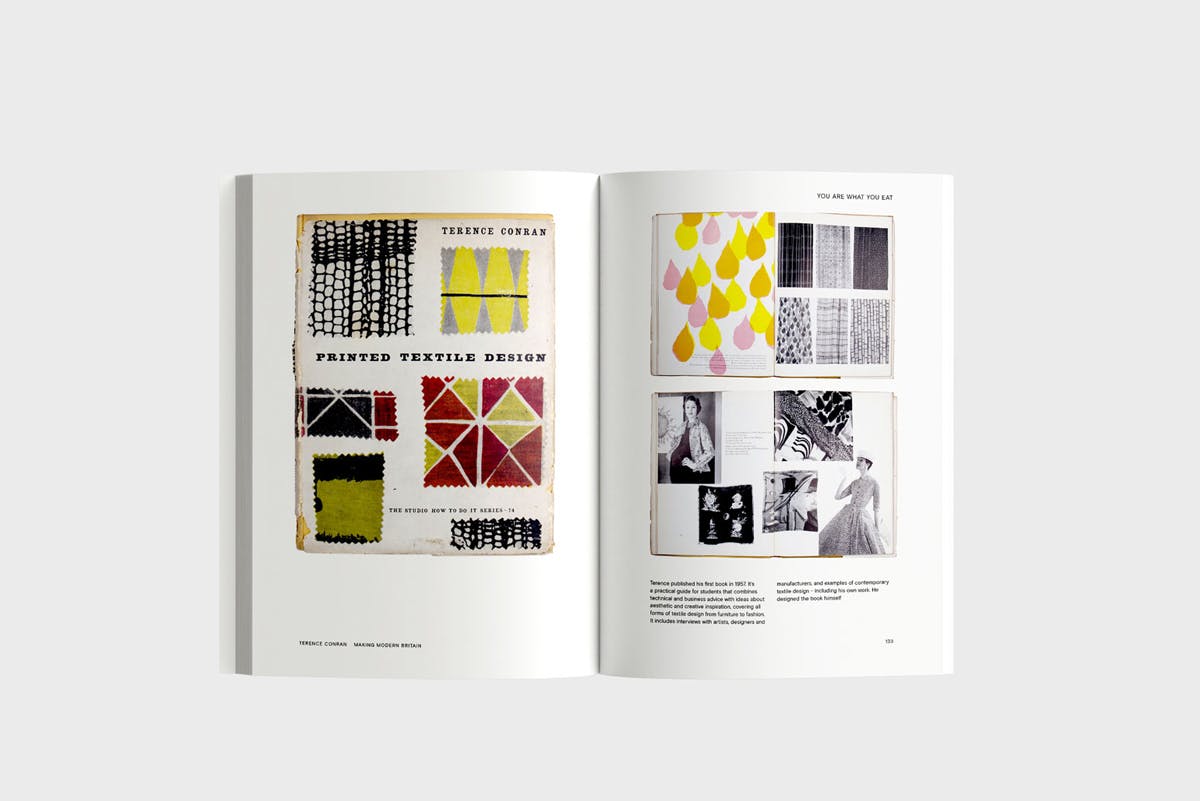 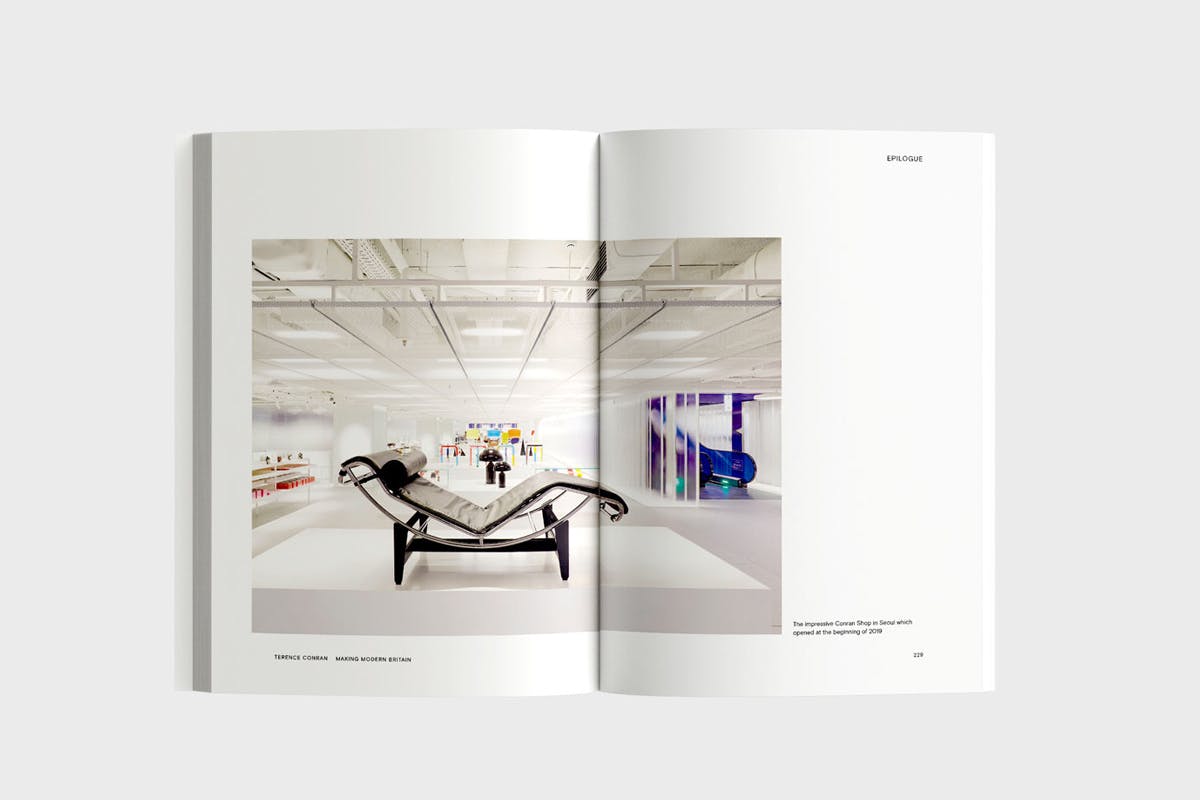 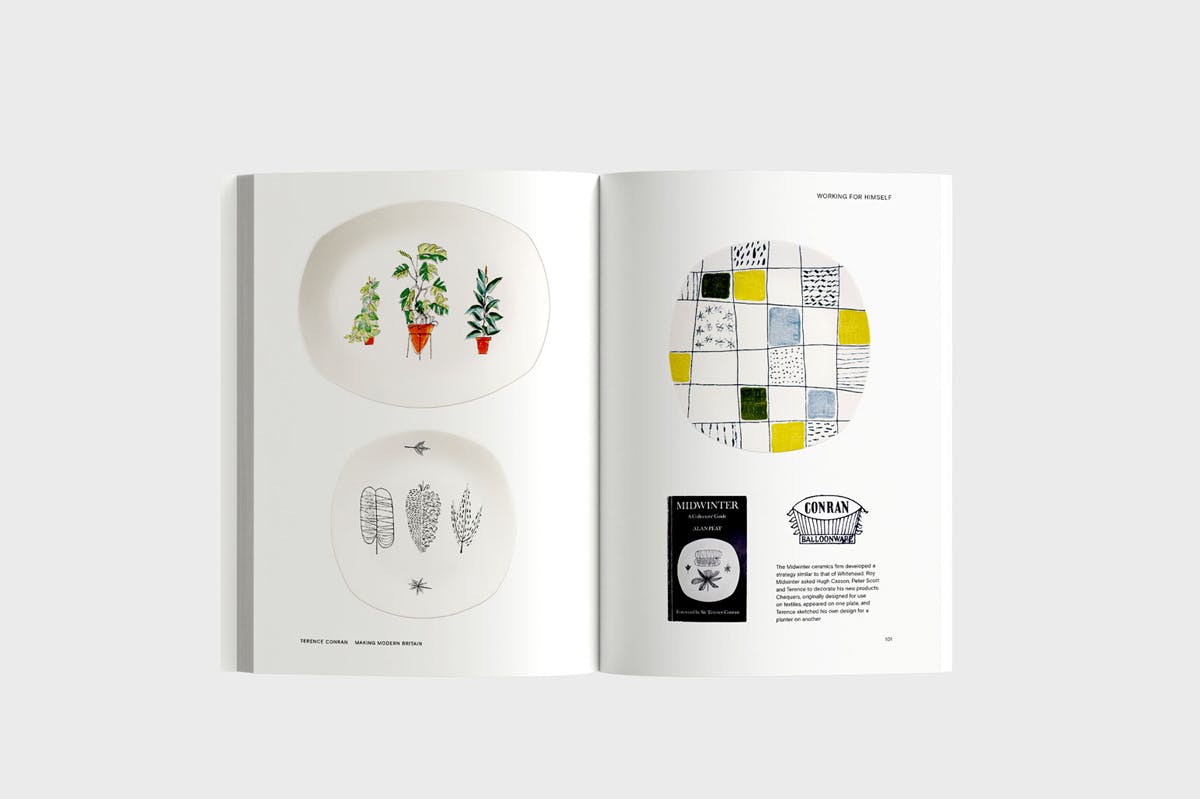 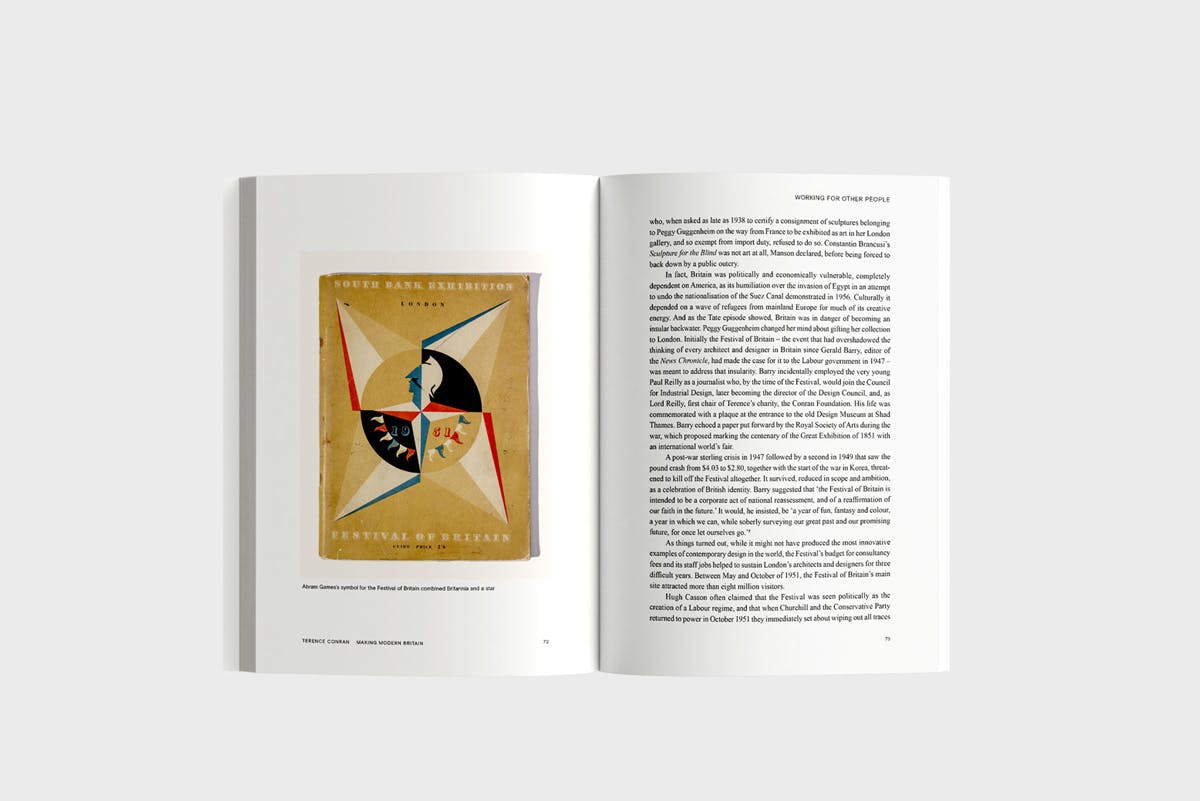 The Conran Effect is on display now at the Design Museum; designmuseum.org

The post New show at the Design Museum celebrates the life and work of Terence Conran appeared first on Creative Review.