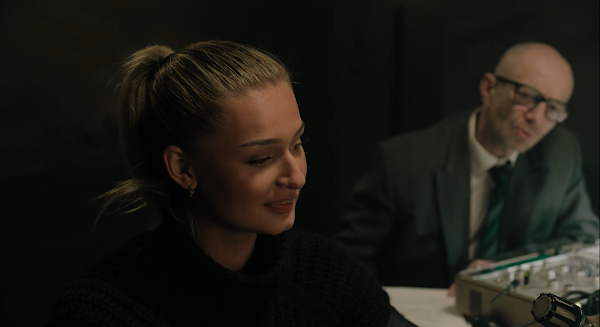 Gamers worldwide have been counting down the days to the release of the new Call of Duty: Black Ops Cold War. In Sweden, Activision decided to launch a local campaign aimed at those who enjoyed playing video games but didn’t necessarily identify themselves as hardcore gamers.

The game play takes place during the final years of the Cold War. An era where information was considered a vital asset, and polygraph tests were a common way to get hold of it. The Swedish advertising agency Stendahls came up with the idea of using famous artists and influencers, and putting them in a situation that most celebrities are familiar with – Q&A sessions. But what started out as ordinary celebrity interviews, soon became Cold War interrogations.

Moment of Truth is a series of films where influencers are brought to a secret underground interrogation room, connected to a lie detector and made to answer questions from their followers – all asked by a Russian agent.