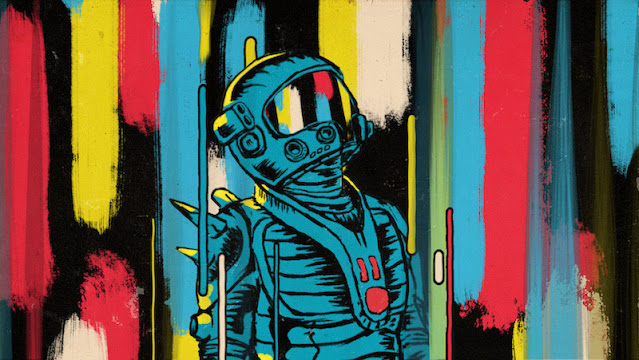 The New Blank developed its artist-led Looper Project to encourage creative directors, animators and producers to use different schools of expression to get re-energized, while refueling, replenishing and inspiring others along the way. Everyone who participates is provided 20 hours per quarter to dedicate to creating a piece that fits within a given theme. The first, Emergence, sparked two films - “Galactic,” directed by Eric Edwards, and “Rear Window” by Marcus Kulik.
“When TNB was just a glint in our eyes, one of the things Sevrin and I were keen on was creating a space for creative thought and expression,” says Bobby Hougham, Co-Founder of The New Blank. “Whether that expression was through animation, design, music, sculpture or film making didn’t matter. It was all about the ideation, concept, story and expression.”
Time, a schedule, and support - along with group feedback - are part of the process which otherwise is largely self-directed by each participating artist.
“TNB has a culture of artistic freedom as well as constant refinement,” adds Co-Founder Sevrin Daniels. “We love it when one of ours goes out on a bizarre tangent, and we also love getting together to figure out how to make that wild form better.  It’s a process that bonds and unites the team, especially while working remotely.” 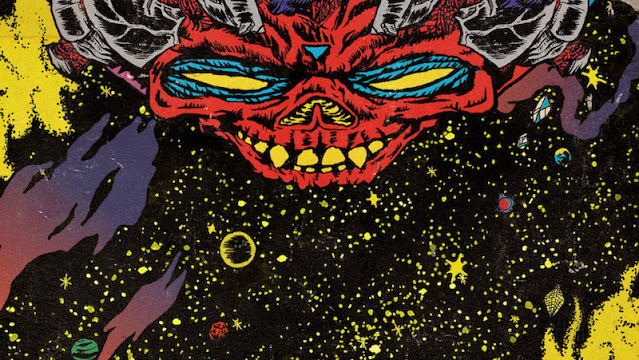 The first film, “Galactic,” imagined and created by Director/Creative Director Eric Edwards, is an animated journey centered on an astronaut emerging from his planet and venturing into the unknown - delivered in bold colors, and a pop sensibility with an uneasy conclusion. Seeing the convergence of people correlating with resurgences of the Covid-19 pandemic nationwide as well as the clashes with societal structures for equal treatment for our black brothers and sisters, Marcus Kulik put his vision into picture for the “Rear Window” execution in The Looper Projects series.