The 2022 IDEA (Inclusivity, Diversity And Equity In Advertising) Competition Is Now Open For Entries 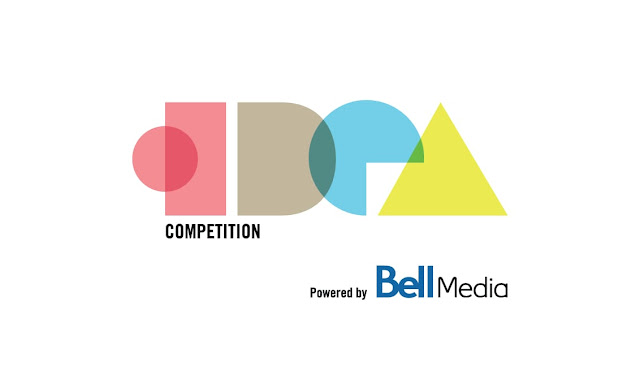 The 2022 IDEA (Inclusivity, Diversity and Equity in Advertising) competition from Institute of Canadian Agencies (ICA), in partnership with Bell Media, is calling on brands and agencies to enter for the chance to win $1 million worth of media inventory on Bell Media platforms. In the second year of the competition, national and international brands and their agencies are invited to submit ground-breaking work that celebrates diversity through advertising. This year's entries must shine a spotlight on the lived realities of Canada's LGBTQ+ communities.

"As a member of the LGBTQ+ community, I am excited to see what Canada's greatest creative minds can do to help us all feel truly seen in advertising," said Scott Knox, President & CEO of the ICA, and Founder of PrideAM. "All too often LGBTQ+ people are seen as an accessory to the story, sometimes the comic punchline or best friend. I'm looking for work that showcases the fullness of our lived realities and the intersectionality of our experiences."

"Bell Media is a long-standing ally of the LGBTQ+ community, and this year's focus could not be more aligned with our company's values," said Brandon Moonrei, Director, DSP Partnerships & Client Strategy, Bell Media. "After seeing the amazingly diverse and inclusive talent of Canadian brands and advertisers in last year's competition, we are excited to see and showcase the stories that this year's entries will bring."

Creators of the winning entry will have access to the full range of Bell Media's platforms - TV, radio, out-of-home, and digital – to execute their $1 million campaign in 2022 and 2023. Submissions are now open and close on Friday, July 29th.

Last year's competition focused on Indigenous communities, with Sid Lee Agency winning the competition for its work on Indigenous-owned cosmetics brand Cheekbone Beauty. Its Right The Story campaign leveraged all of Bell Media's platforms and assets.

The IDEA competition builds on the broader IDEA initiative, launched in 2017 by the ICA, to promote inclusivity, diversity, and equity in advertising. An early supporter of the program, Bell Media participated in ICA's IDEA Summit at TIFF in 2018 with the theme "How Diversity of Thought Leads to Powerful Storytelling."

Brands and their agencies can enter the IDEA competition at this link.

About the Institute of Canadian Agencies (ICA)

Since 1905, ICA has been the recognized, not-for-profit association for Canadian advertising, marketing, media, and public relations agencies. ICA's mission is to Amplify, Protect and Transform the agency sector through advocacy, awards, community, consultancy, insight, networking, research and training. ICA membership and board of directors represent some of the most recognized and influential businesses in our industry, both in Canada and internationally. Learn more at www.theica.ca