Analyst Ming-Chi Kuo has recently stated that Apple’s next big project, the iPhone 15, will include USB-C compatibility, which is a first for both the product line as well as the company itself.Apple hasn’t exactly made charging its devices an accessible process for the millions of users scattered across the globe. Someone can’t just accidentally show up to work without their MacBook’s charger, hoping to just pawn one off of someone else. If they don’t have the latest model, then the charger’s probably different to the one that you require. While iPhones and iPads have had the same charger for a few years, it’s still incredibly inconvenient to not have one handy most of the time. The chargers are iPhone/iPad exclusive, which means that unlike with Android phones, Apple products can’t just be charged by any singular charger that works for multiple devices. However, recent news indicates that this might just change for the better.Ming-Chi Kuo is an analyst who doubles as an Apple leaker and informant of sorts, with him commenting on supply chains and release data of up and coming products. Kuo, who works at TF International Securities, gathers intelligence regarding new products via contacts in Apple’s Asian supply chain, and releases translated versions of the information online. It’s sort of refreshing to be talking about an online leaker who relies on hardware for his posts, as opposed to the software oriented discourse initiated by the likes of Jane Manchun Wong or Alessandro Paluzzi (again, both of these individuals are great at what they do: diversity’s just kind of nice is all).Then again, as with all leakers on Twitter, there’s always a bit of risk involved, and this is no different. While Kuo has provided lots of active information in both past and present, he’s also made his fair share of sensationalist or unverified claims as well. Is this the real deal, or yet another fake that we consign to the “but why though?” pile. This isn’t the first time that USB-C has been introduced to an Apple product, with the iPad receiving such ports back in 2018. However, why Apple would take so long in introducing this to the iPhone is anyone’s guess. At any rate, this should go a long way towards making charging and device usage more accessible across the board. 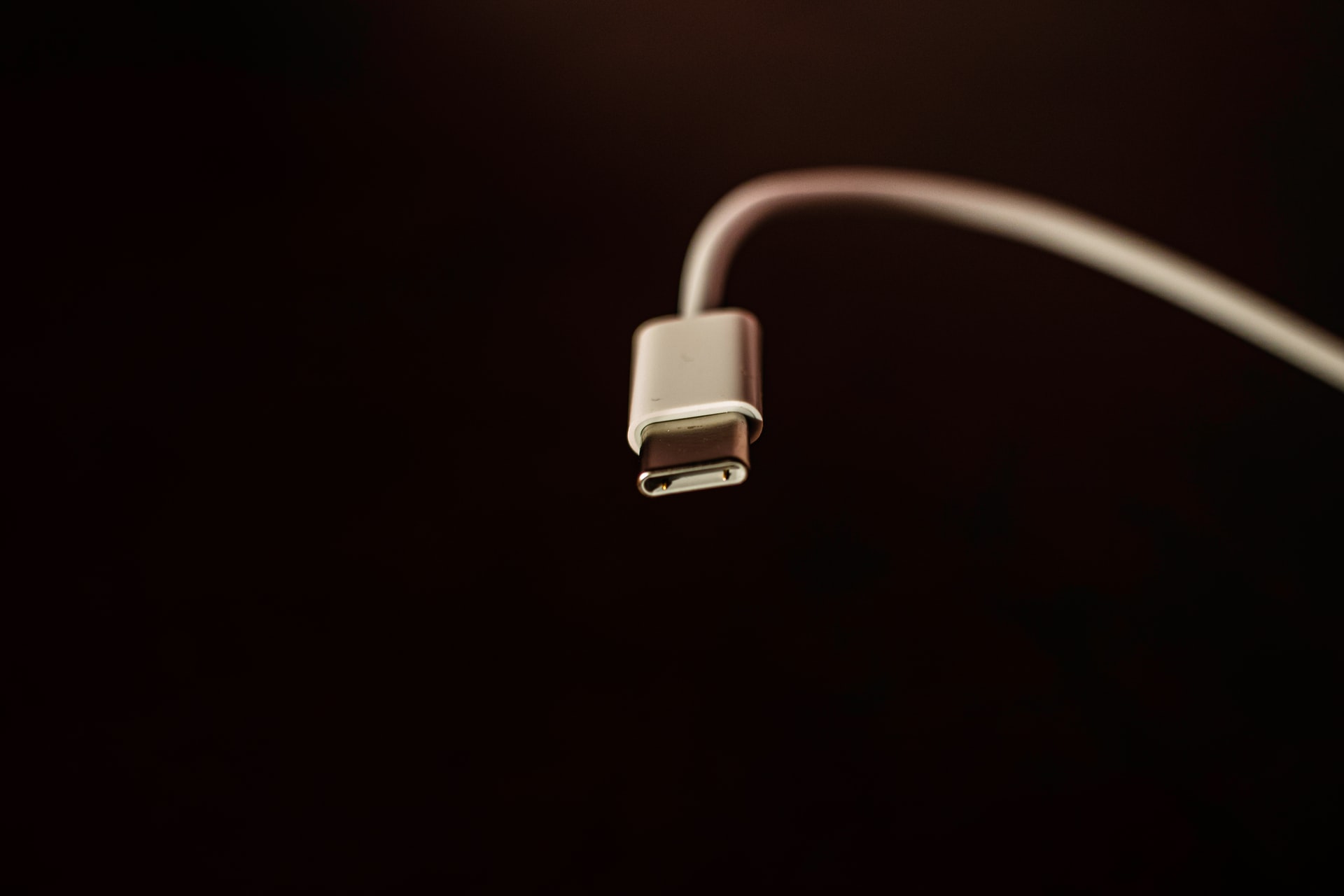