There has been a lot of commotion in the tech industry, and a big part of the reason why that is the case has to do with the fact that Apple is bringing changes to its IDFA (The Identifier for Advertisers) that would make it so that users would be able to greatly limit the amount of data that companies can use to target ads for them if they so choose. Facebook in particular has been critical of this, saying that it would reduce the profitability of such enterprises once all has been said and is now out of the way.One major change is coming about as a result of the fact that Apple has made a decision like this at the end of the day. This change has to do with Facebook’s Audience Network. This is a network that you can use to place ads on iOS apps and make it so that you can widen your reach so that the largest possible number of people would be able to end up accessing it at any given point in time thereby increasing your chances of being able to find someone or the other who might just be legitimately interested in whatever it was that you had been trying to advertise to them.Waterfall based buying used to be commonplace for the ad network, but with all of that having been said and out of the way it is important to note that Facebook had been planning to switch to a bidding only model fairly soon. The new changes from Apple would make it difficult to guarantee future success based on historical data, which is why Facebook has decided to accelerate the change and make it so that by the second quarter of 2021, bidding would be the only way to become part of this ad network.This is a pretty big change which might make it difficult for advertising to be accessible to a lot of developers, but at the end of the day Apple’s priority is the consumer so this tug of war is likely to continue at least into the near future. 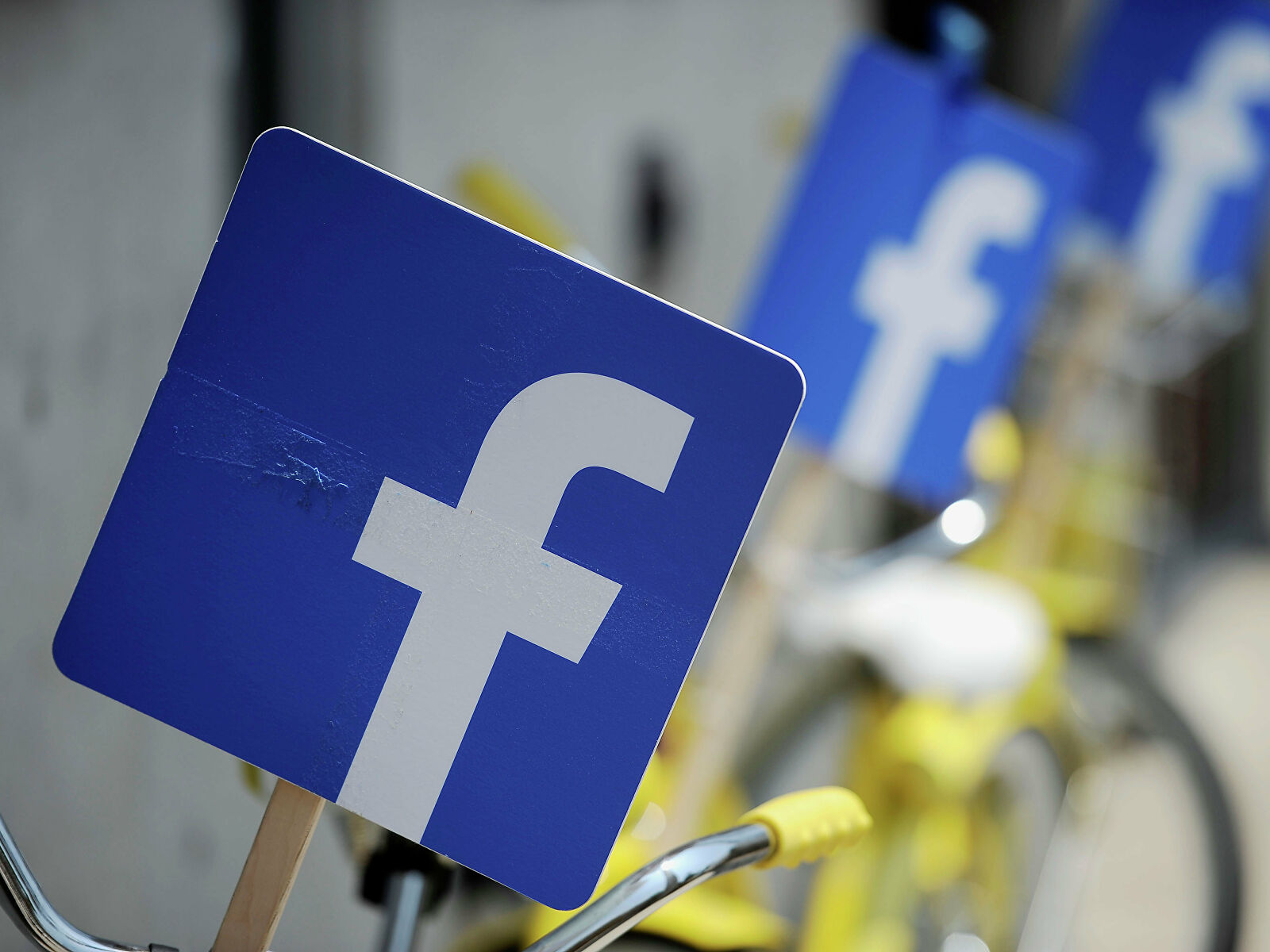