Cyren Detects An Astonishing Increase In Phishing Across The Board

Phishing, once an occasionality that appeared after a well thought out plan on a personal computer with utmost curiosity has now turned into an occurrence that takes place every other day and that too with the most precision, accuracy, and minimal chances of being caught. Easy to access code for phishing on the dark web has made it all but easier for the phishing to be done by anyone with the bare minimum expertise to enter the trodding swamp of the dark web.This was touched on and threaded upon by Cyren that went over and analyzed the web for phishing scams over a 4 month period as part of their annual survey only to report an astonishing 300% increase in such phishing cases resulting in identity theft, violation of right, privacy infringement and monetary loss amongst the many faced by the victim.The report published by the company encompassing the details of these assaults backed up by potential causes and ramifications included that the underground telegram network plays a more than important role ever before by providing the scammers with the necessities to conduct the phishing scam and violating various criminal laws at the time in doing so. Not only that, the report also included that as a result of increased use of mobile phone devices, the security due to the variety of these devices has lowered exponentially making it more susceptible through phishing by the means of messages and WhatsApp. Even though there are some measures in place to avoid any such discrepancies by the mobile phone creators and applications for security, there is little that the interface can run through if the users gives themselves in to these.The detailed report of Cyren was initiated as a result of users of the Chase Bank being scammed without the bank knowing and no mobile devices successfully able to run interface through the appropriate time causing not just chaos across the board but causing problems for the security of the bank and the finances associated with the users. The full report clears and highlights everything from top to bottom regarding the case of Chase Bank and the phishing attacks that were launched against customers. The full version of the report caters to the causes, consequences and actions to be taken to prevent any thing in the future not only for Chase Bank but major banks and any other institutions or users that are interested in protecting their phones and info against any phishing attacks that come their way with full stead. 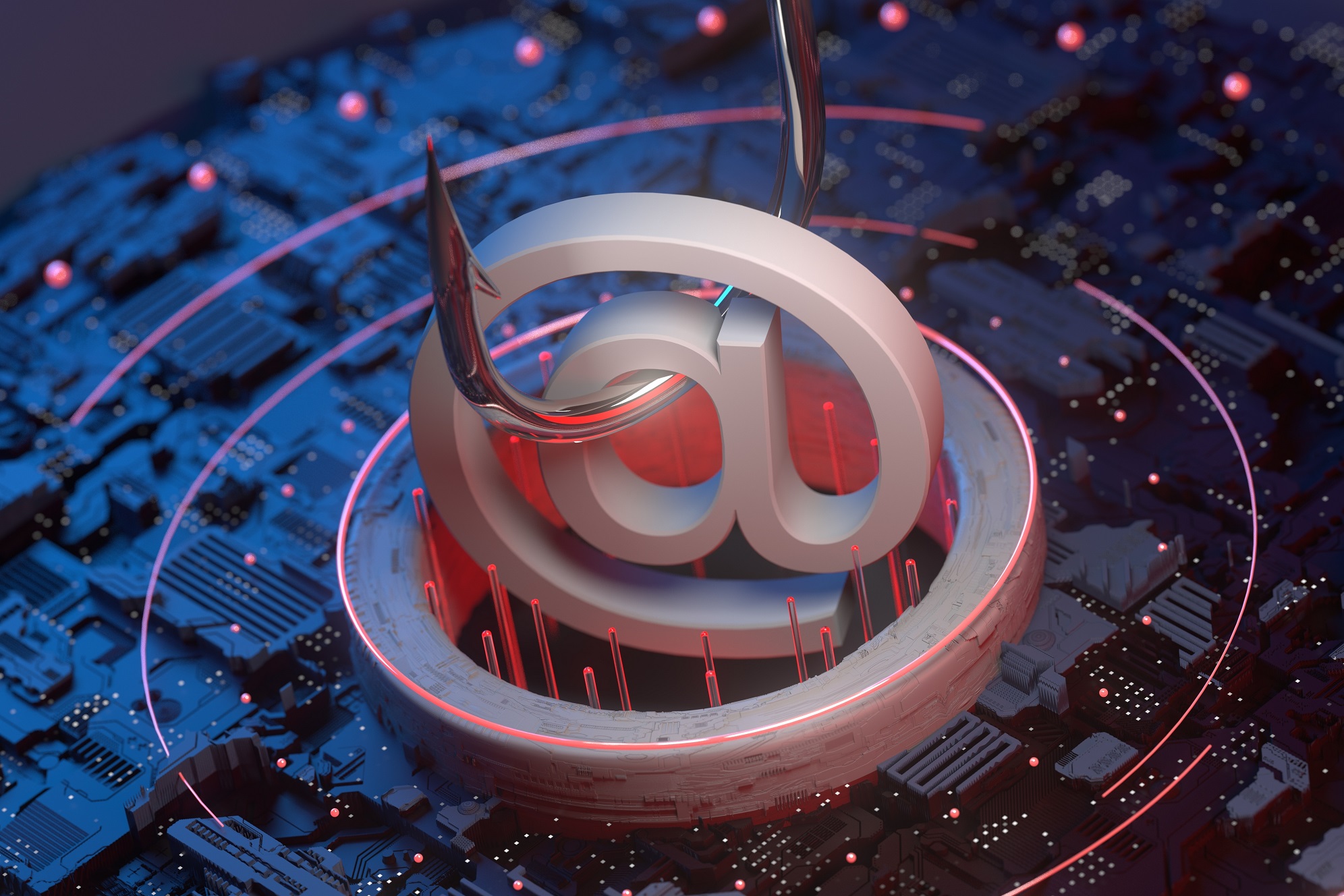 Photo: Just_Super  / Getty Images
Read next: The search results for cyber security has increased over the years as people become more aware of its importance