Twitter was once a strong platform that was on par with the likes of Facebook, but its prominence diminished greatly as its growth was outpaced by those of its rivals. One can still remember the glory days of the platform when famous celebrities starting setting up accounts in droves. The interesting thing about Twitter was that it provided a way for fans to directly interact with celebrities, but this trend has been dying down as of late.Most major public figures have Twitter accounts, but with all of that having been said and now out of the way it is important to note that they have been using them less and less frequently over the years. An analysis of the top ten twitter accounts reveals that they decreased their tweet volume by 34% over the last four years.Elon Musk stated that he believed Twitter was dying while trying to acquire the platform, and these trends indicate he might be right. In spite of the fact that this is the case, Twitter is still a very healthy platform that gained over twelve million users in the previous quarter, bringing its total user count up to 229 million.However, Musk’s desire for total freedom of speech might not do much to reverse this trend. A major factor that resulted in so many celebrities avoiding Twitter despite having prominent accounts is the massive politicization and aggressive rhetoric on the platform, because of the fact that this is the sort of thing that could potentially end up turning it into a hostile environment for public figures.Divisive discourse on Twitter might only be made worse if Elon Musk takes the helm, since he has suggested that he might allow perhaps the most controversial public figure of this generation, Donald Trump, to be allowed back on the platform. Twitter started to decline after Instagram started to rise in prominence, and the relatively laid back nature of that platform made it much more desirable for celebrities that wanted to curate a specific image among members of the public.All of this suggests that Musk might not be the savior that he thinks he is. Twitter’s growth has been steady these past few years, and the ban on Donald Trump was widely accepted as the right move given his calls for violence and his role in the attempted insurrection at the US capitol building. That means that things could get worse for Twitter if Musk manages to buy it and take it private, because the polarization on the platform would continue to grow as restrictions are eased which Musk will most likely try to do. 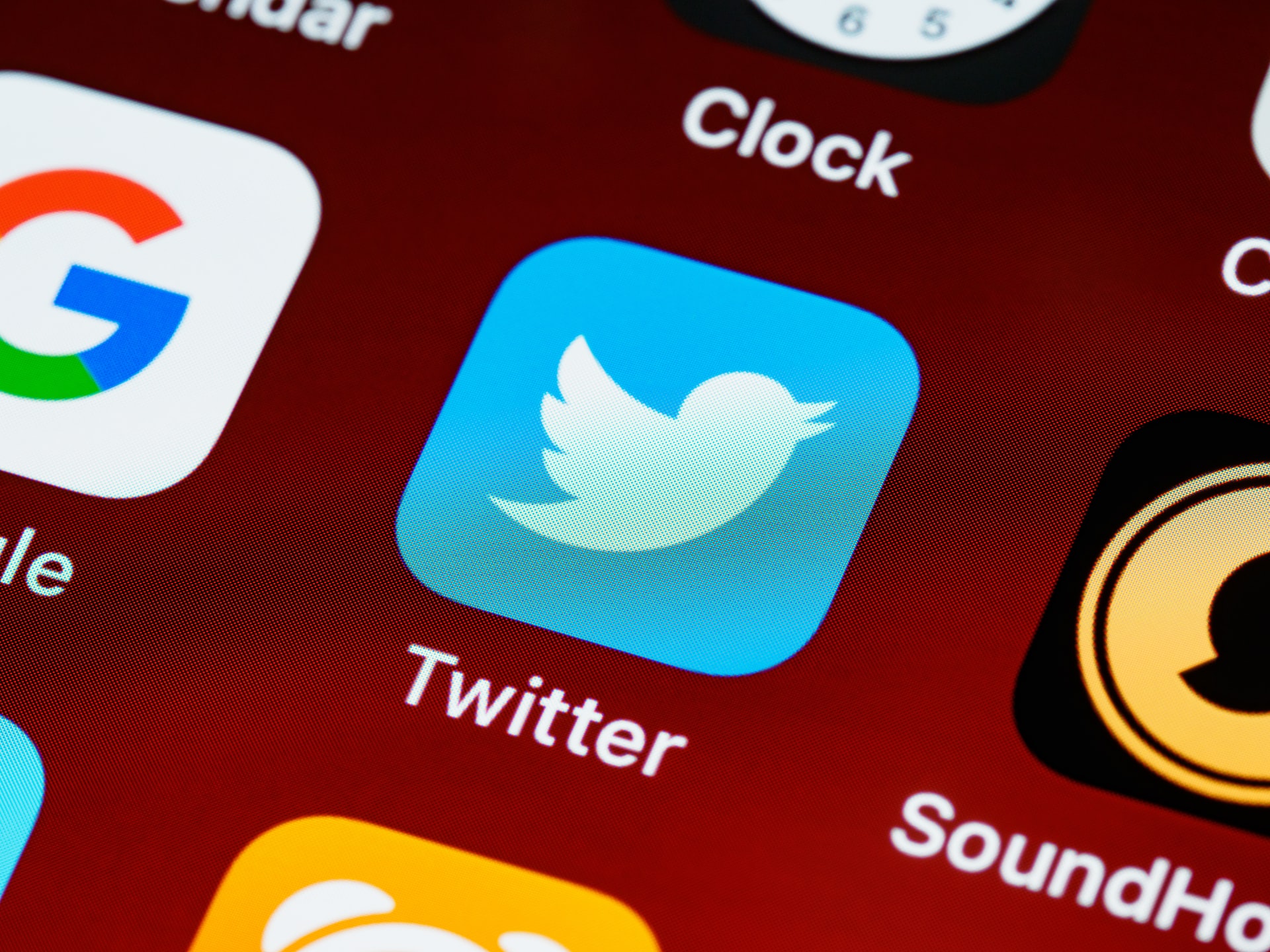