Elon Musk Wants Twitter To Have 69 Million Paying Subscribers By 2025, But Is That Realistic?

The drama surrounding Elon Musk’s hostile takeover of Twitter which continues to remain up in the air has drawn a lot of attention to the platform. Musk has been frequently claiming that the platform is dying by drawing attention to how most of the biggest accounts aren’t really active anymore. In spite of the fact that this is the case, this is not the only way to judge the success of the platform.With all of that having been said and now out of the way, it is important to note that Twitter has been gaining users quite steadily as of late. Hence, it might not be fair for Musk to claim that he is trying to save a dying platform. The richest man in the world also has some pretty lofty goals for Twitter, such as acquiring around sixty nine million paying subscribers by 2025.Twitter launched Twitter Blue, its paid premium subscription service, a few years ago. It has shown rather underwhelming performance with all things having been considered and taken into account, with only 175,000 users paying the 3 dollars for this premium tier. That might be because Twitter has not provided anything of value to paying subscribers, but it’s hard to imagine what Musk might do to turn this ship around.If he truly wants to reach the target of 69 million paid subscriptions, the platform needs to start growing at a rate of 2 million new paid subscribers per month. That’s if the growth starts immediately, which seems unlikely given the uncertainty surrounding whether or not this acquisition could even occur. However, Musk is famous for saying outrageous things for publicity, so chances are that he was just making a joke which his followers loved.Some might say that Musk’s penchant for puerile humor is getting old given the implications of what he’s trying to accomplish. Unrealistic goals like this can devalue Twitter in the long run and undo a lot of hard work that the company did to claw back some of its lost notoriety. 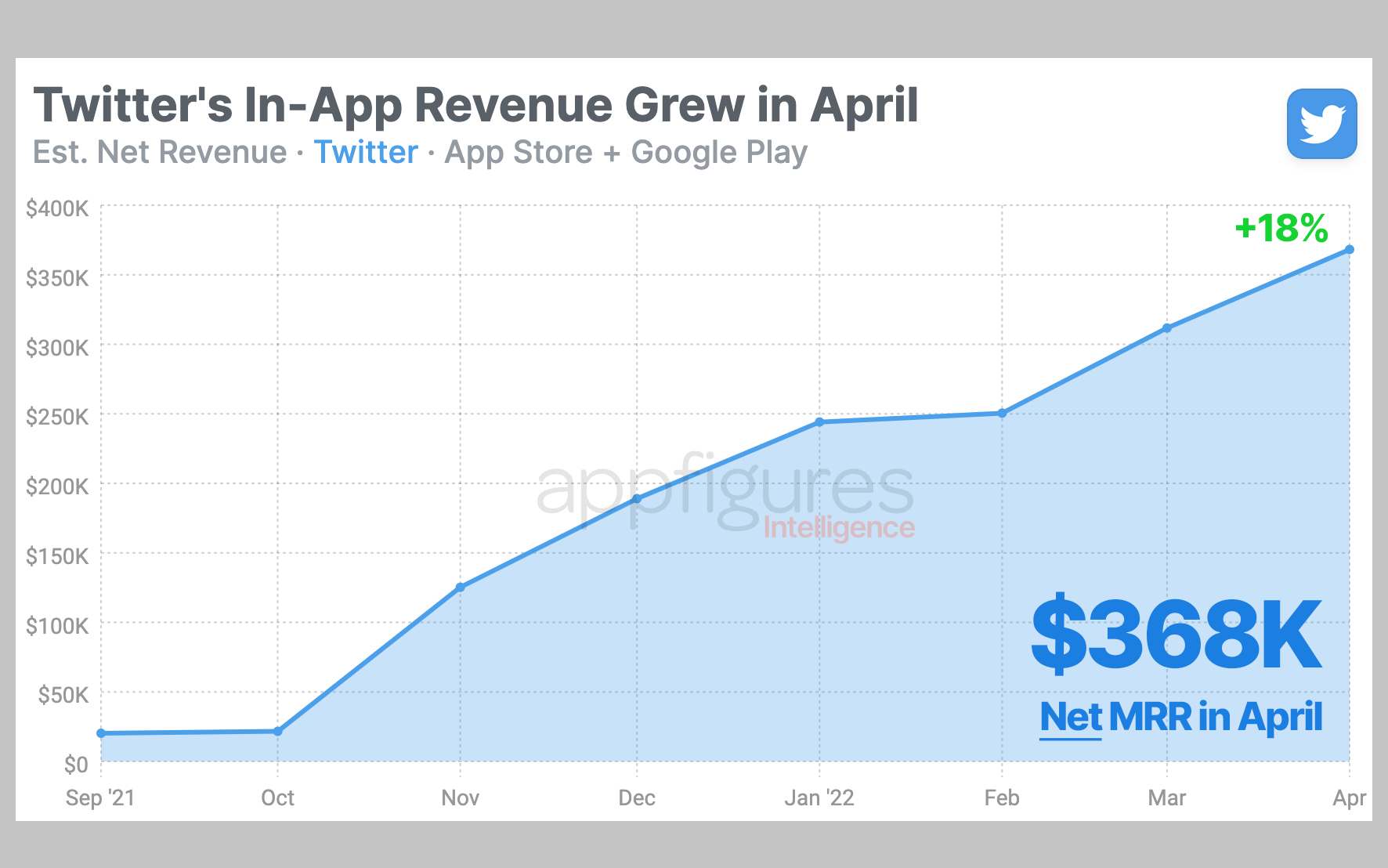