The recent advertiser boycott has slightly noticeable impact on the advertising revenue of Facebook Inc. But one could clearly see that small rivals of Facebook completely took advantage of this situation and make profit for their companies.Snapchat and Pinterest are the names which are included in the list of small rivals of Facebook. These two companies specially are the beneficiary of this protest.According to Mediaocean data, between July and September, it was observed that the advertising revenue of Snapchat was doubled as compared to the time between July and September in 2019. where as for Pinterest it was observed that 40% revenue was increased from the last time of the same period.Melanie Rhoads of media-buying agency NXD Social, states that during the summer advertising boycott that goes with the name of “#StopHateForProfit”, Facebook was forced to stop the spread of hateful speeches and misleading content. This boycott became the cause of shifting of entire budget of advertising from Facebook towards Snapchat.The second quarter (Q2) earnings of Facebook was more than the expectation but after first three weeks of July it can be seen clearly that there was a declaration in the revenue of Facebook. Facebook CFO, Dave Wehner states that protest and boycott against Facebook was likely the cause of 10% reduction in the growth of the platform in the third quarter.It was noticed by others that Facebook was even facilitated from this protest if some of the factors are set aside, boycott aided Facebook by opening up inventory and thus allowing inflow of number of small-business advertisers.Later in July further many big scale companies have shown their interest and planed in increasing their ad spend on Facebook and on other social media platforms.Facebook is going to report its revenue and user growth of Q3 on October 29 where as Snapchat has to report on the 20th and Pinterest on the 28th. 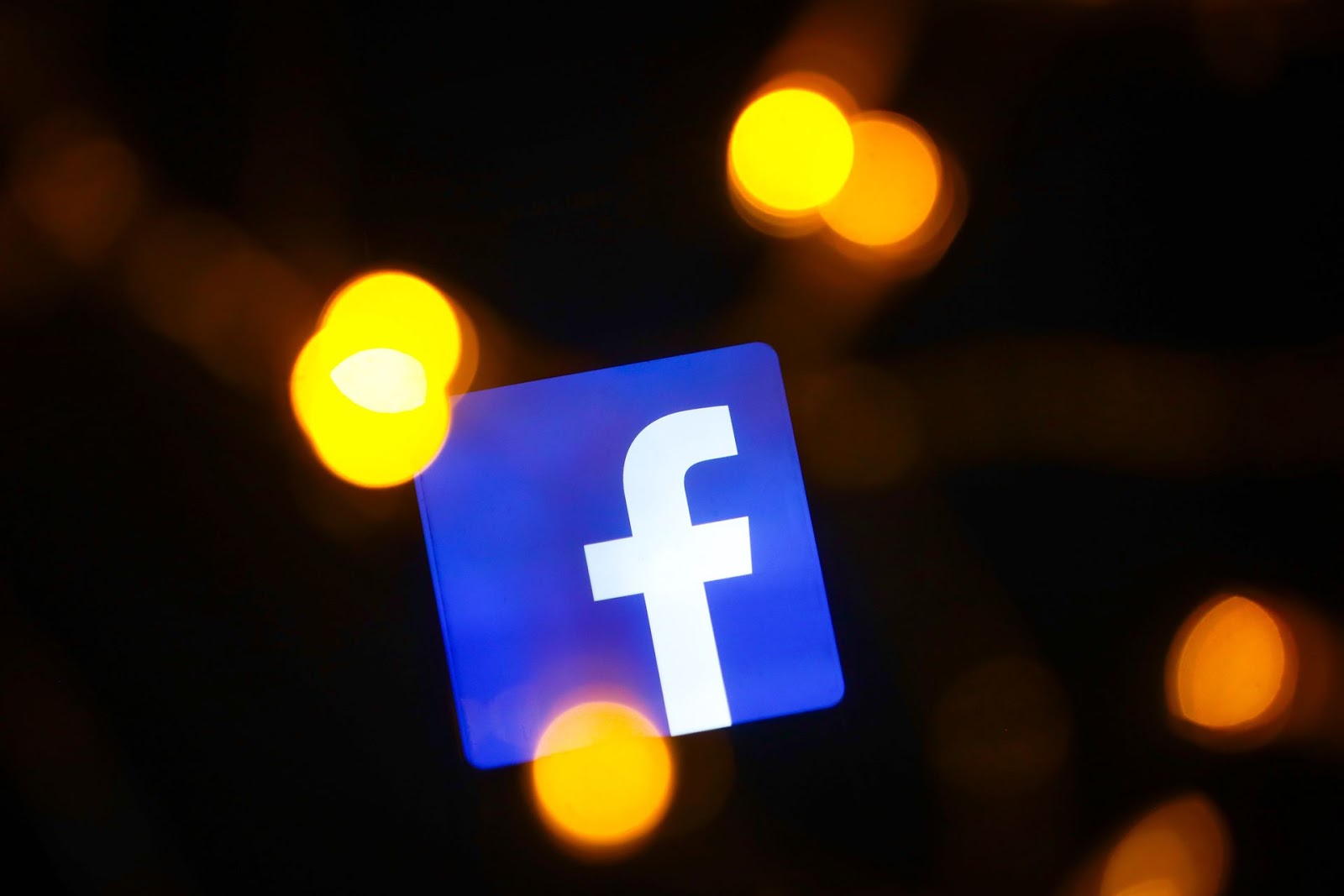 Photo: NurPhoto via Getty Images
Read next: A new analysis suggests that Facebook has not been able to keep up with its promises for efficient content moderation policies