Facebook warns about problems that will greatly impact Facebook marketing companies working from Europe. In the present week, Facebook posted the news on its developer’s blog highlighting about the strict regulations made by GDPR in Europe on the use of Messenger API. Facebook made efforts to co-operate with changing laws of privacy in Europe as a result of which entrepreneur’s in Europe will get affected.Facebook describes in its blog post, to deal with the privacy changes in Europe, they are working to make changes that will have its effects on the developers and businesses in Europe that utilizesits messenger API. On the 16th of December, developers and businesses based in Europe will not be able to use messenger APIs. It will also be unavailable for the people of Europe who interact with global businesses.Even now some business operators are getting warnings, such as @OnAirWithRick (H/T: MattNavarra) posted about a warning which says: as a result of new privacy rules in Europe, messenger API is unavailable at the moment.The most interesting fact about this post was that it was received by a company based in the US, which predicts that the impacts of using messenger API will reach far beyond the European businesses.

Facebook warns about the impacts of changes on the conversation which consists the Europe pages, pages whose admins are Europe based, and all the conversations that have people from Europe.So, there are some broad consequences of the new privacy changes that virtually affect any brand in Europe or a supporter of the companies in Europe that uses the messenger API app.The amendments made by the General Data Protection Regulation (GDPR) in Europe, already came into action in 2018. Since then, it has been slowly expanding over time. If it’s already implied then why Facebook mentions the date of December 16th. To which Facebook clears that it is the official date when the changes will going to affect the businesses in Europe.To make it more clear, the effects will be only implied to the Europe based organizations that use messenger API. So it will not impact those smaller-scale, in-house operations running directly on the network. Although, to maintain their Facebook messaging, third-party platforms like Hootsuite will be affected.For the given impacts, alternate platforms are provided with quick responses, textual content, and inline URLs for web views. 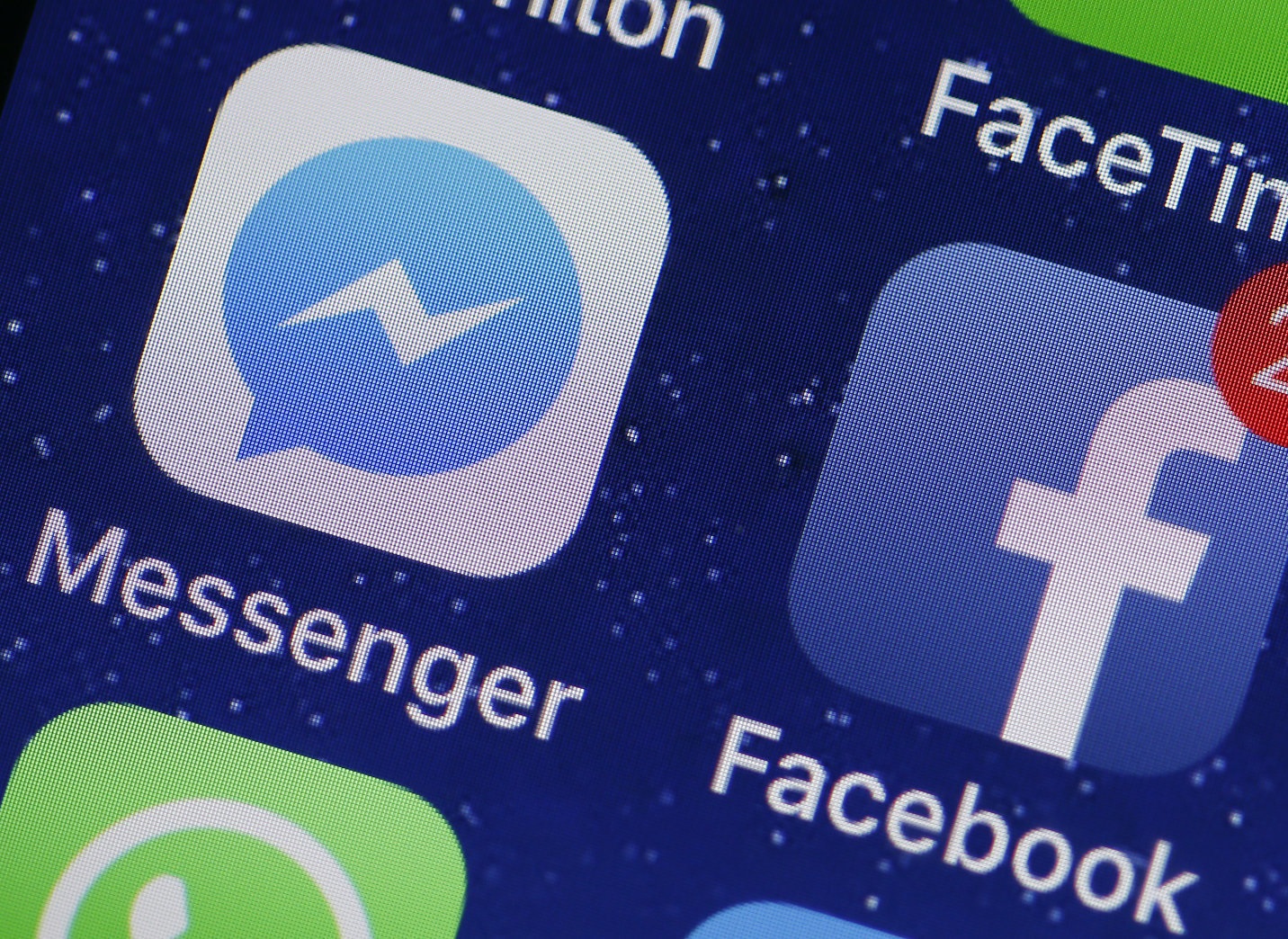