Facebook Group Admins Will Soon Be Able To Allow Posts By Types; This Will Allow Feeds To Become Saturated And Much More Targeted

Facebook introduced the groups section back in 2010 and it has been quite a hit ever since. Around 1.8 billion people have reportedly joined various groups over the past decade. As the number of groups arises while their accessibility remains subpar, Facebook decided to give the hosts a tad bit more control over the content posted in their groups.The platform did recently launch two other features that have proven to be handy in the filtration of the comments and members. Its most recent update will now allow admins to control the kind of posts being posted on the groups, as spotted by Matt Navarra. Admins will now be able to set specifications for the kind of posts they want on their feed. Of course, this does not limit the content but only improves the quality for a more targeted feed.Facebook made things easier for the admins as well by enabling the selection of different options through simple toggle switches. For example, the settings allow the host to choose if they want posts selling something, conducting Q's and A's, attaching Gifs - even the most insignificant post variable has been considered as well.Admins will be able to manage the posts through the shortcuts placed right at the bottom of the panel. These will allow the admins to better control the kinds of posts being shared.The new features for improving admin control are already being quite well-received among various groups/admins and why wouldn’t they be? They allow a much more saturated and on-point interaction rather than off-topic rubble.Facebook also launched an ‘Admin Assist’ feature a while back which included an array of services designed for a much authentic and easier experience. Since the engagement ratio for such groups is large and the daily activity rate is quite heavy, it only makes sense to create assisting features to better control the feed and create targeted content.While post control might not seem like a huge step forward, it does add to the list of ever-growing features to help improve the community online. With the launch of Facebook's new Audio rooms, people have been expecting more of the site and even with such small initiatives, the platform has been delivering its promises nevertheless.We look forward to more features to elevate the services provided by the platform and create a much comfortable user experience. For now, Facebook has our approval! 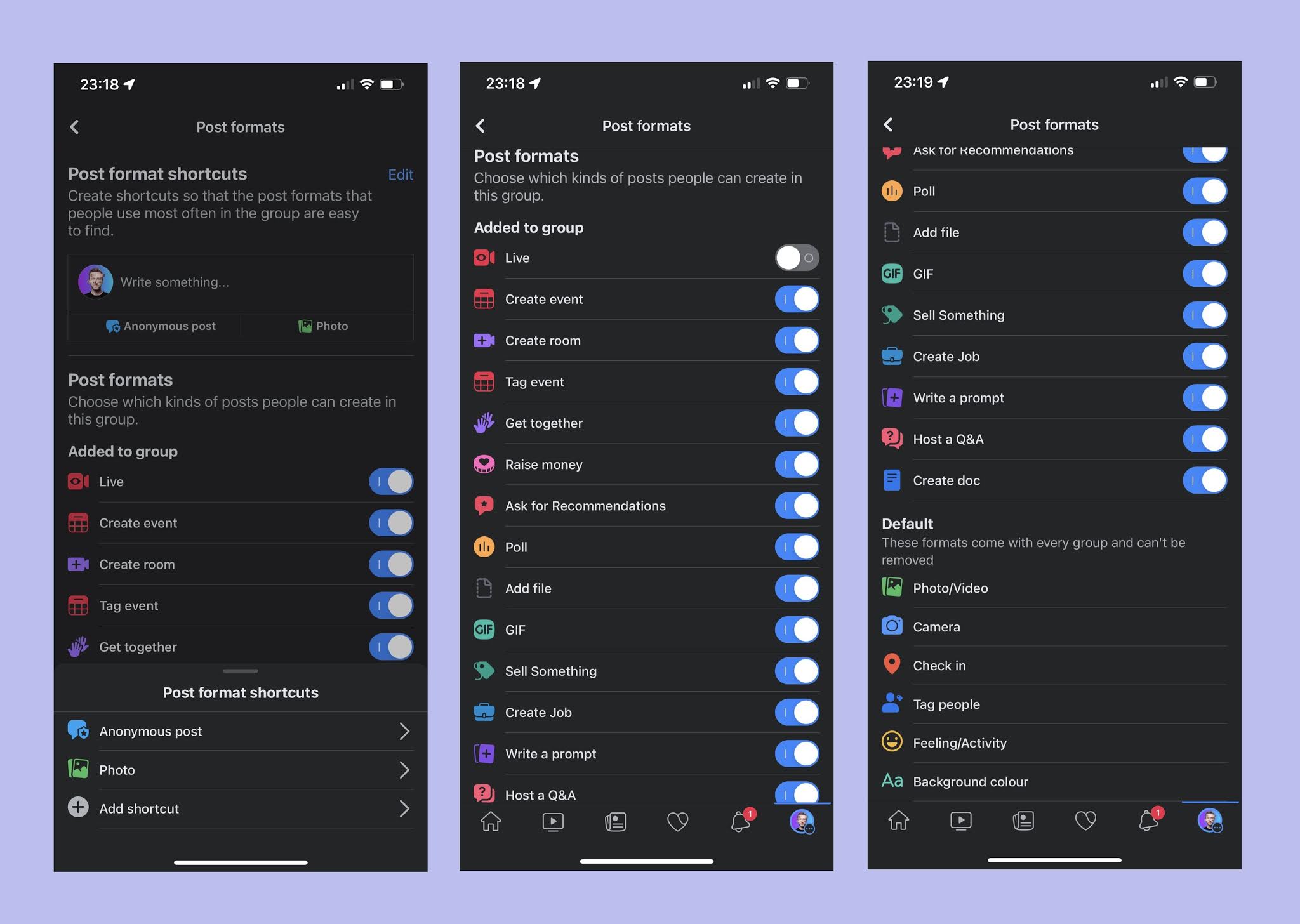 Read next: Facebook improves Audio Services by launching Live Rooms and Podcasts after a long wait