Facebook has officially pledged to start flagging and removing posts and groups spreading misinformation about the developing COVID-19 vaccines. In such a connected world, misinformation is easy to spread, and can have dangerous long term ramifications. The social media giant’s steps towards shutting down such avenues, while stemming the flow, have yet to effectively slow down the trudging anti-vaccination movement.Ever since COVID-19 swept the world’s population into isolation and quarantine, rumours and myths about it have come and gone. Far-fetched stories and tall tales about government conspiracies and fascist controlling mechanisms have plagued (forgive this author for the pun) WhatsApp groups and social media platforms. The additional screen time all individuals were inevitably subjected to, either out of necessity or boredom, meant such chatter and gossip was almost impossible to ignore. Entire anti-mask movements began as people rebelled against “the system” over the most mundane and basic safety requirements. And as countries finally start to pull themselves out of the ramifications of such movements, and organisations such as Pfizer and Oxford put the finishing touches on their vaccines, a new contender rises up to cause more mayhem.Anti-vaccination proponents (often labelled “anti-vaxxers”) have been around for as long as the Stockholm smallpox epidemic in 1873. The movement, largely vocal in the United States of America, is vehemently opposing the new vaccines with an onslaught of misinformation online. While sites such as Facebook and YouTube have already began to crack down on proponents such as Larry Crook and BigTree, such communities quickly migrated to multiple other sites, their followers in quick pursuit. As farfetched as conspiracy theories regarding vaccines sound, they seem to be resonating with the general population. A recent poll has revealed that only 42% of citizens in the US are willing to get vaccinated upon availability, with 25% hostile to the idea, and 33% still on the fence. Alarming news, especially as experts speculate that herd immunity will only be possible with at least 60% of the population vaccinated. Such news should especially resonate with Pakistanis, considering similar opposition is why polio is still endemic here (the only other country to share this honour is Afghanistan).Misinformation is rather hard to target down in this day and age, since the multitude of online chatrooms and platforms have ensured that not all instances of their misuse can be shunned. Therefore the task of stopping the spread of misinformation falls not only to large media conglomerates but to us regular individuals as well. The collective health and safety of ourselves and our loved ones cannot be put at risk simply because of a rather vocal, if not raving mad, horde of conspiracy theorists. 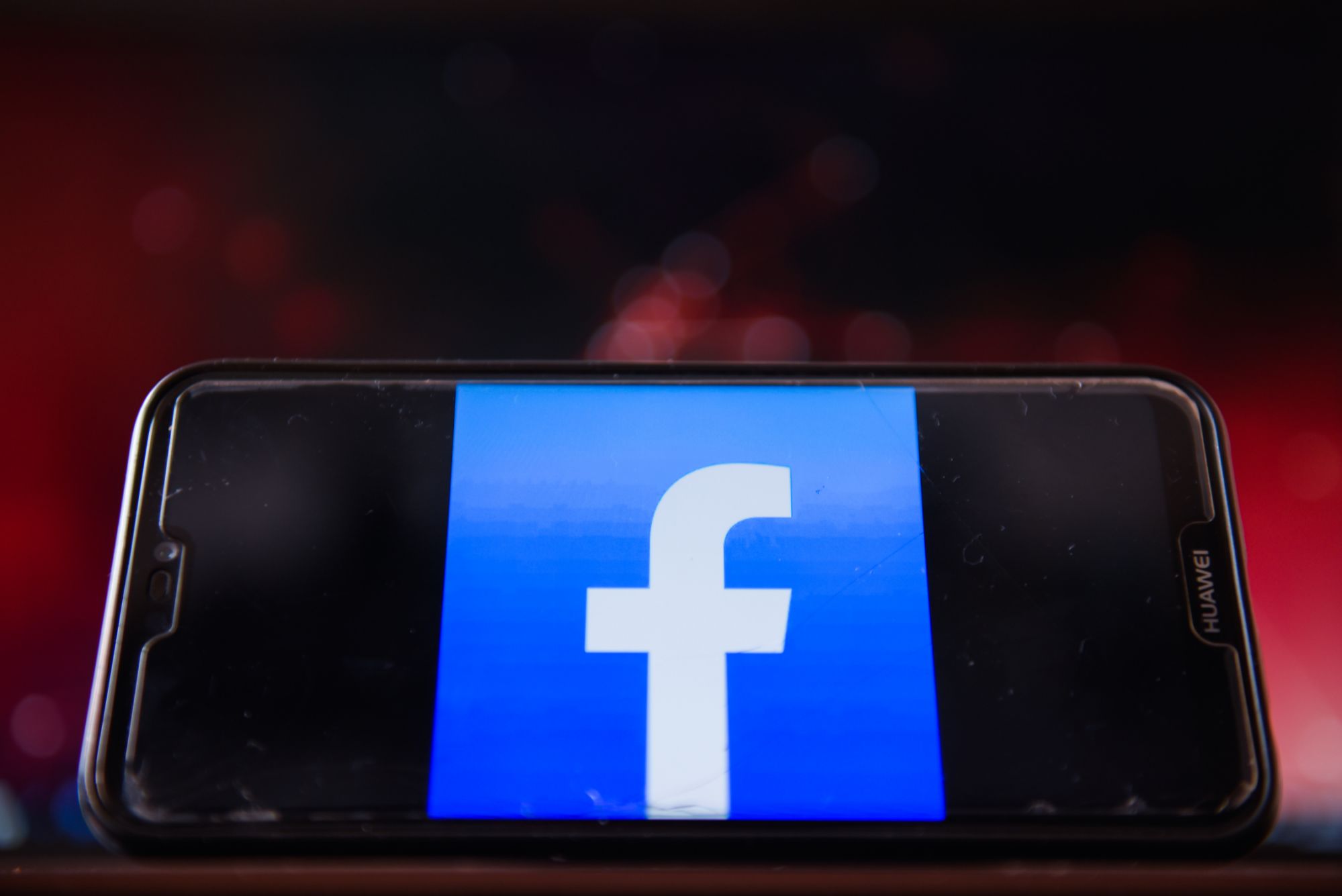