Facebook is a well-known tech giant and not only for their main and acquired social platforms but also because of the other tech devices that it has created or promised to create in the future that are more likely to change the world in terms of technology.The tech giant had verbally announced that is planning to create a smart watch a few months ago, however that was the only conversation that happened related to it and the tech giant after that did not comment or has commented anything on the matter as of yet.However, some inside sources have managed to reveal that Facebook is now indeed officially planning on releasing its smartwatch which is expected to have its own messaging features as well as features related to health and fitness.Though, not a lot has been said about this matter but some details have been revealed of how the watch is expected to look like and what features it may hold. According to the inside sources, the new Facebook smart watch will be launched in three different casing each of black, gold or white color and each watch may contain a heartbeat monitor for users to check their pulse or heart rate after exercise or whenever they want, it is also said to have two cameras, one which will be a front facing detachable one and the other a rear one.The company is said to have collaborated with other companies to provide the watch with services that the tech giant itself cannot provide, like for example it is working with the best wireless carriers in the States to provide the watch users with 5G connectivity as well as have collaborated with a company to provide accessories for the rear camera.All these features and the watch will be available to the public for 400 dollars per watch, which is the rate that has been decided up until now.However, the company has not spoken on this matter yet and all this is news that has been collected from inside sources so there are chances things might be different when the watch is officially released.There are also chances that the device may be a way for Facebook to come on the same level as Apple and Google devices and also provide an opportunity for the platform to distance itself from the rules that are being imposed by Apple and Google.Apple has introduced its tracking transparency feature which requires applications to ask for user consent before they collect any information as a part of their 14.5 update and there is news that Google may be introducing something similar in the coming months.Through this smartwatch, Facebook will have received an out from such rules and can easily collect information and data from users who are using its services through the smart watch as it will not be bounded towards either Apple or Google.Though, not all ties will be cut because the company has worked with Google to provide its smart watch with their Operating System.However, this is a big step by Facebook and the launch of its smart watch will be a great opening for them to follow through with their other to be released devices which will be making appearances soon. Many people believe though that is a huge risk for Facebook to release a smart watch when it has been stuck in privacy scandals of its own, however those scandals did not stop the company from going through with other new invention so we would like to believe that smart watch will be happening because from the inside sources it has been accumulated enough that the tech giant is indeed serious about its production.Though it is not known as to when will it release, news is, it may be launched by next summer. However, all this depends upon what Facebook decides. 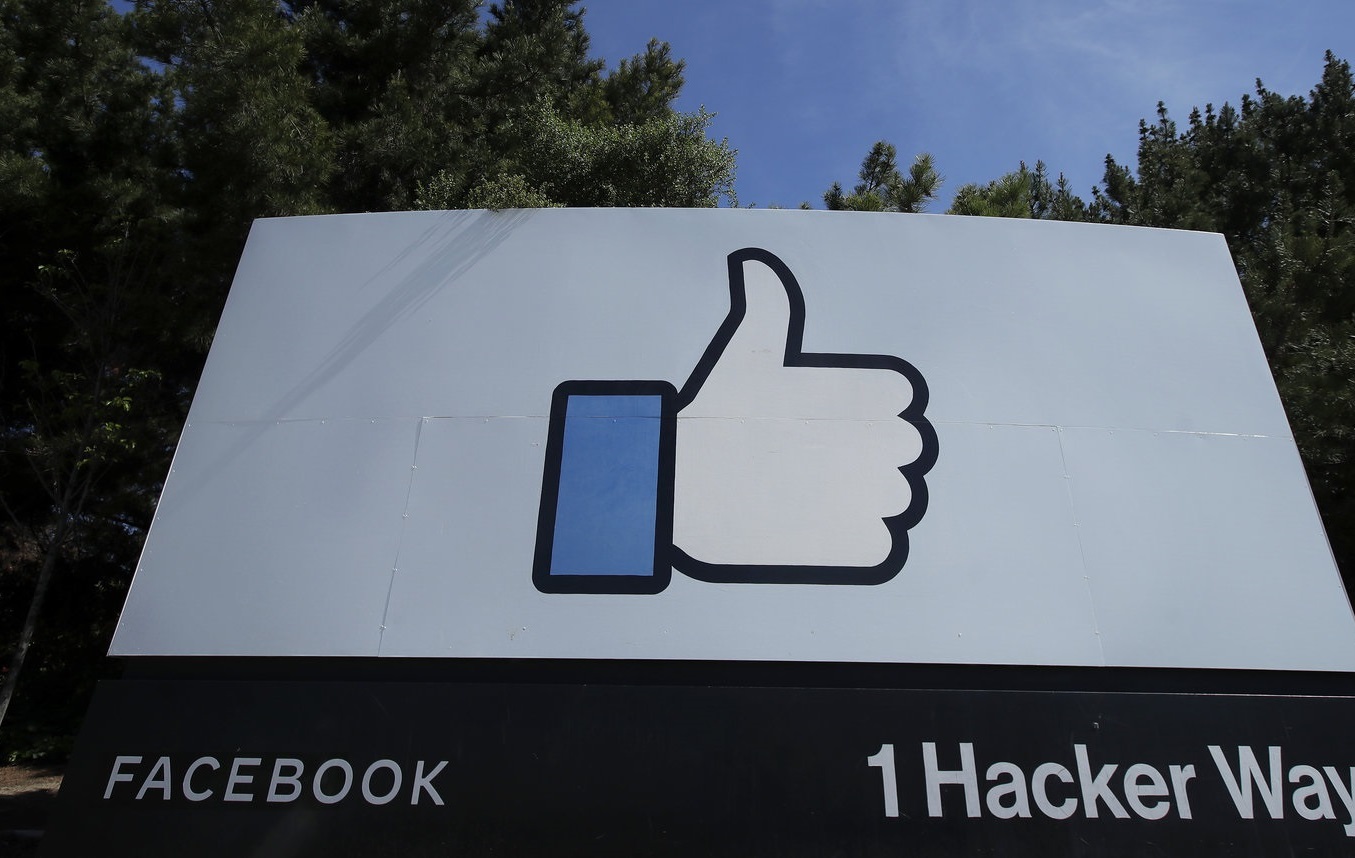 Photo: Jeff Chiu/APRead next: Mark Zuckerberg Shares Experience of Teaching Daughter How to Type and Code