In a recent interview with CNBC, Instagram’s CEO Adam Mosseri admitted that Facebook is making plans to find a way around transactions through iOS that will not cost you the usual 30% cut.Apple has a rigid rule that all users have to follow where creators and companies have to pay a 30% share to both Facebook and Apple when dealing with the iOS in-app purchases. This makes the revenue lessen up by a whole chunk since a part of it goes to both Facebook and Apple but Facebook has decided to abdicate its share by finding ways to avoid these transactions.Since influencers control the a fair share of internet now, social media sites are looking for an increasing number of ways to monetize their brands. Taking away a 30% share on all transactions conducted through Apple’s in-app purchases is especially tiresome for users who make little through these transactions yet have to pay the cut.We are quite impressed by Facebook’s new initiative to focus on the creator economy where the tech giant will help thousands of creators make money through its apps. Mosseri claimed that although nothing can be done about Apple’s policies, the rest of the transactions can be managed through various applications where the creators along with the companies would not face any extra charges.The CEO also mentioned how the tech giant is leaning more towards introducing the scheme to real goods instead of digital goods where creators can make an actual stable living. Since affiliate marketing through digital goods would have a higher chance of going through the cut, opting for non-software goods is indeed a smart decision.Since Apple has spent years trying to create and implement policies, it will surely be a problem. What we're surprised about is how Instagram is promoting the idea, considering how most of the deals are made on the platform. Instead, the company will now encourage users to connect outside the application to avoid unnecessary cuts.With the rising awareness and increasingly evident social media schemes to lure in more followers to invest their time in their platforms and generate revenue off the advertisement, creators are fleeting from sites to lead a more 'real ' life. This poses a problem that is making platforms come up with ways to attract more users even if it means decreasing their rival's revenue.Since there is a lot of competition online, Mosseri claims by introducing the best services they hope to provide optimum experience to all the community. The platform ensures to always be honest and truthful, paving the way for prime user efficiency.The initiative taken by Facebook seems for the better good however the true intention remains doubtful. Whether this is actually for the creator’s benefit or just a way to revive the declining engagement, we are yet to find out. 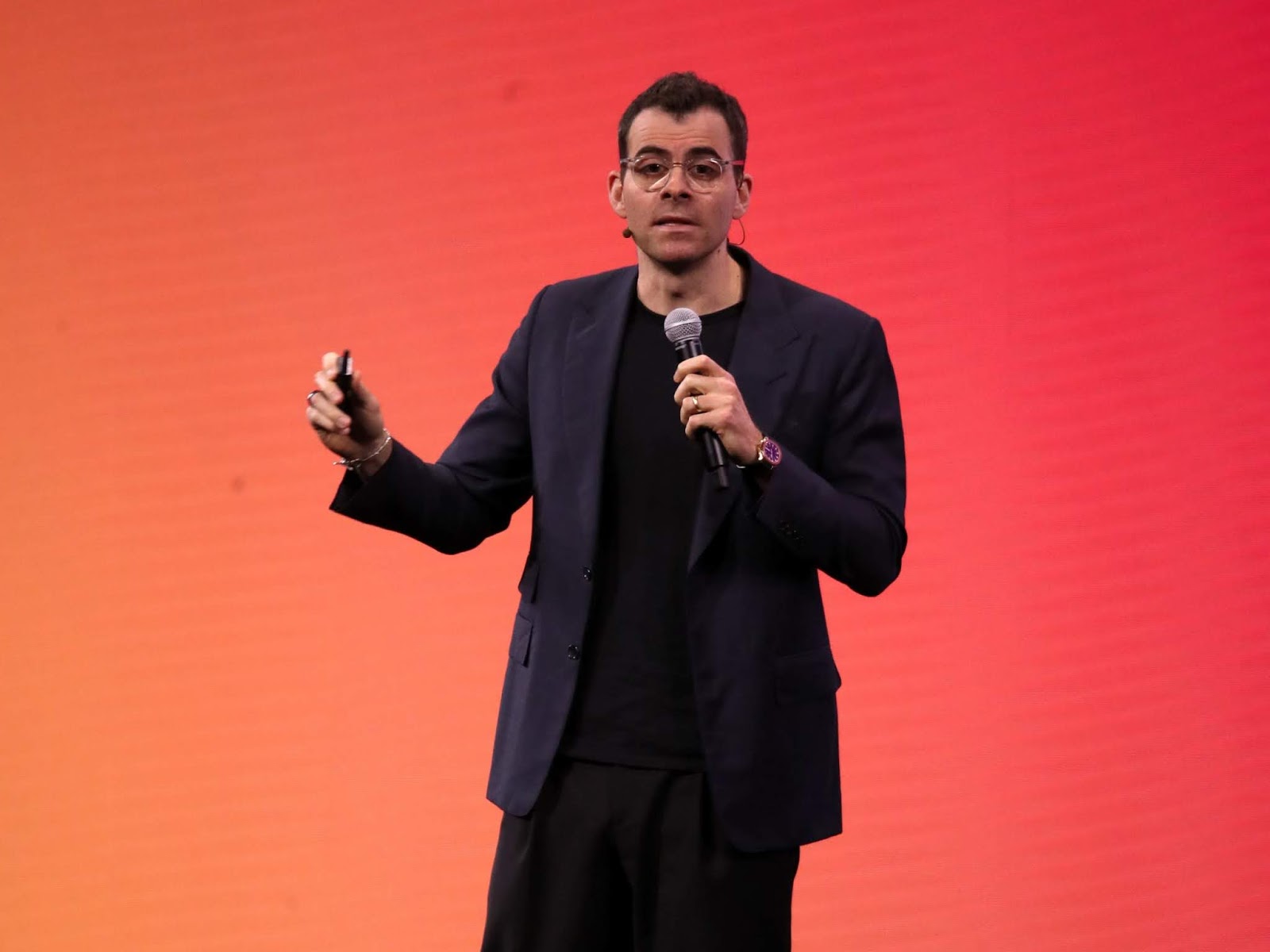 Photo: Justin Sullivan / GettyimagesH/T: CNBC.Read next: Instagram explains Shadowbanning; calls it all a part of the Algorithm