Technology and the internet has been advancing really quickly and with each passing day new innovations and technologies are stepping in, this technological advancement have surely changed the way we spend our lives, now we are more dependent on the internet than ever. The internet surely does help ease our day to day tasks and we all can admit that life without it must have been pretty difficult and boring. While the internet surely is an important innovation, it also has some drawbacks. Hacking, data stealing and data breaching are amongst the biggest drawbacks of internet. Data charts suggest that in the past few years’ data theft has skyrocketed and keeps on increasing by about 50% each year. The rate at which data theft is growing is surely alarming.Almost all of us nowadays have important and private data such as photos, videos and documents stored onto our hard drives and cloud. With storing data on computers comes the risk of it getting stolen. There are a lot of ways in which hackers can steal data from your computers, the most common one being ‘Phishing’. Phishing is a type of hacking in which the hacker sends messages and notifications onto your device and tricks you into revealing sensitive files or plants malwares into your device. Phishing is usually done through emails and links, that usually ask the user to download a file. Once downloaded the file plants malware into the user’s device which is then used to steal private data.To tackle the increasing problem of Phishing web browsers have tried to add different detectors that warn the user any time they visit a phishing site, Google is one browser that has been able to effectively able to detect phishing sites. Google in the past few years have brought various updates and changes which allows Chrome to effectively detect phishing sites, however Google Chrome’s latest release version 92 will be capable of detecting Phishing sites 50x faster than the previous version.With the new version Google Chrome can detect Phishing and give results in around 100 milliseconds which largely beats the previous record of 1.8 seconds, the increased speed also improves the amount of security Chrome provides to its users since any Phishing will be detected before the user can input or download information from the site. Google has been able to achieve such remarkable speed by improving its image detecting technology that compares different webpages that the user has visited and using that it looks out for any webpage that has signals associated to phishing.Apart from improving browsing speed and providing more security, Chrome’s new update due to its improved speed, will also consume lesser CPU energy thus requiring lesser battery power. The new version of Google Chrome will be out in a few days, once its released it will surely attract a lot of new users towards Google. 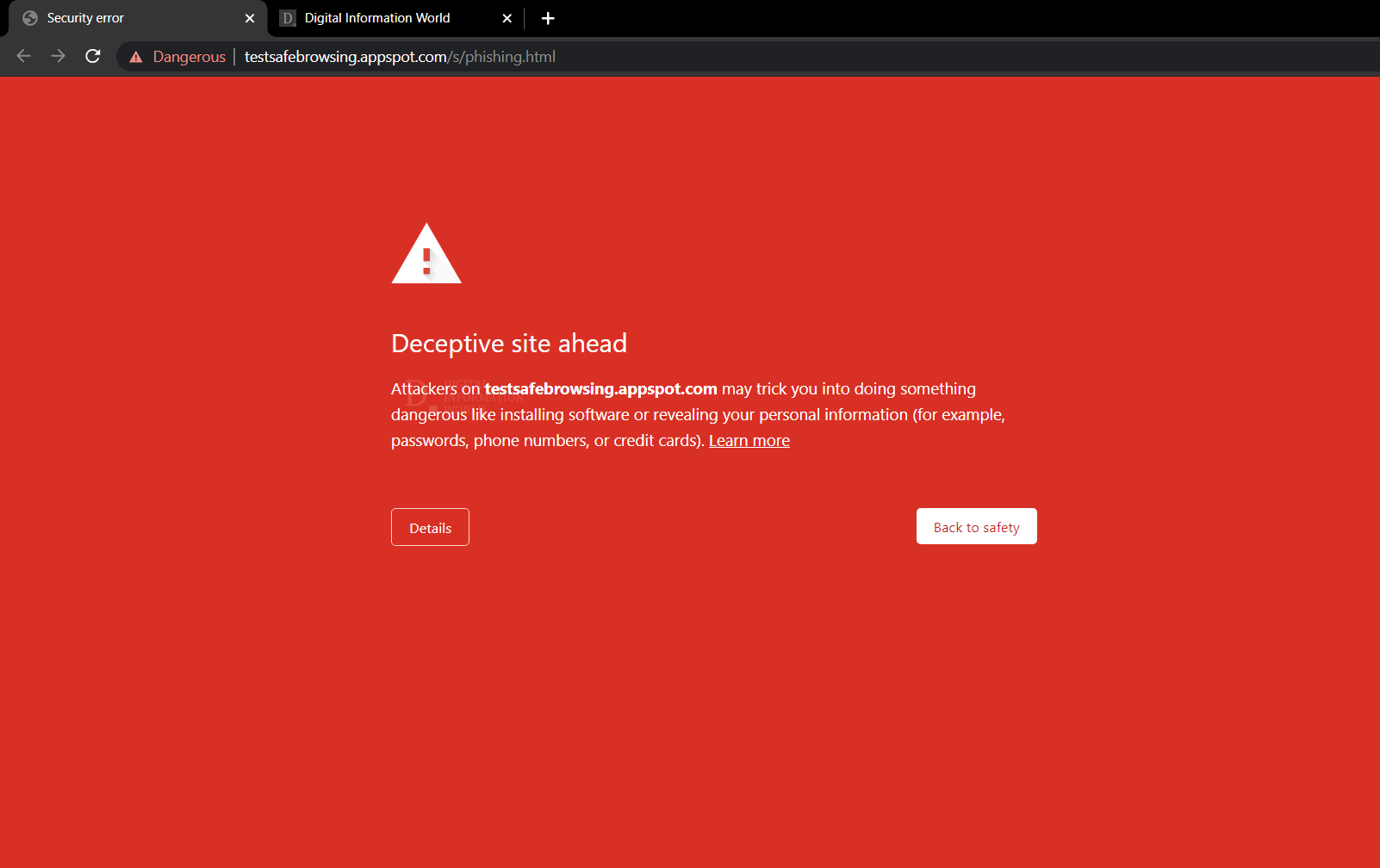 Read next: Google Rolls Out Much Awaited Updates On Chrome Taking The Internet By Storm