A South Korean regulation body has just fined Google a whopping USD $176+ million for the latter's attempts at blocking Android customization.One would assume, in that world that we live in, one heavily afflicted by the effects of late stage capitalism, that large corporations would be above any and all forms of reproach. And, if we're being honest, they are for the most part. However, every now and then, a major lawsuit or two will remind Big Tech of its bindings to the whims of whichever government agency decides to take a swing. Take, for example, Facebook. Despite being a very lucrative platform with literal billions in both net worth and userbase, its CEO has been subjected to Congressional hearings in the USA. In Australia, the company's also been brought to court over bad journalistic practices.The story we're looking at today is yet another example of a corporation getting put down for acting too big for its boots. The perpetrator in this case is famous tech giant Google, and the prosecutor is the Korea Fair Trade Commission (KFTC). The Commission recently ruled that the Alphabet owned company had attempted to use its near-monopoly like status to actively suppress competition in the OS marketplace. Essentially, Google was making device producers sign up for an Anti-Fragmentation Agreement (AFA) clause in order to give over a license for the app store.AFAs essentially made it so that developers could not add modified versions of the Android OS, known colloquially as "forks", to the devices that they themselves had produced. It was a clear cut example of a bigger company leveraging their influence to further propagate an anti-competitive monopoly. This is the exact clause that the KFTC took issue with, and the retaliation ended up being a rather significant blow for Google.The KFTC has fined Google a substantial amount of 207 billion won, which approximately translate to USD $176.64 million dollars. Reportedly, this is the ninth biggest fine ever issued by the organization, which makes one worry about what the top 8 infractions were, and how much the parties involved had to fork out.Google is, in the meanwhile, attempting to appeal the ruling. The company states that the KFTC is choosing to overlook all of the benefits of the AFA, stating that it results in an overall better customer UX. Of course, such as statement actively ignores the fact that if a customer's looking for such a UX, they could easily purchase products with the Android system proper. Then again, what else does one expect of a corporation? 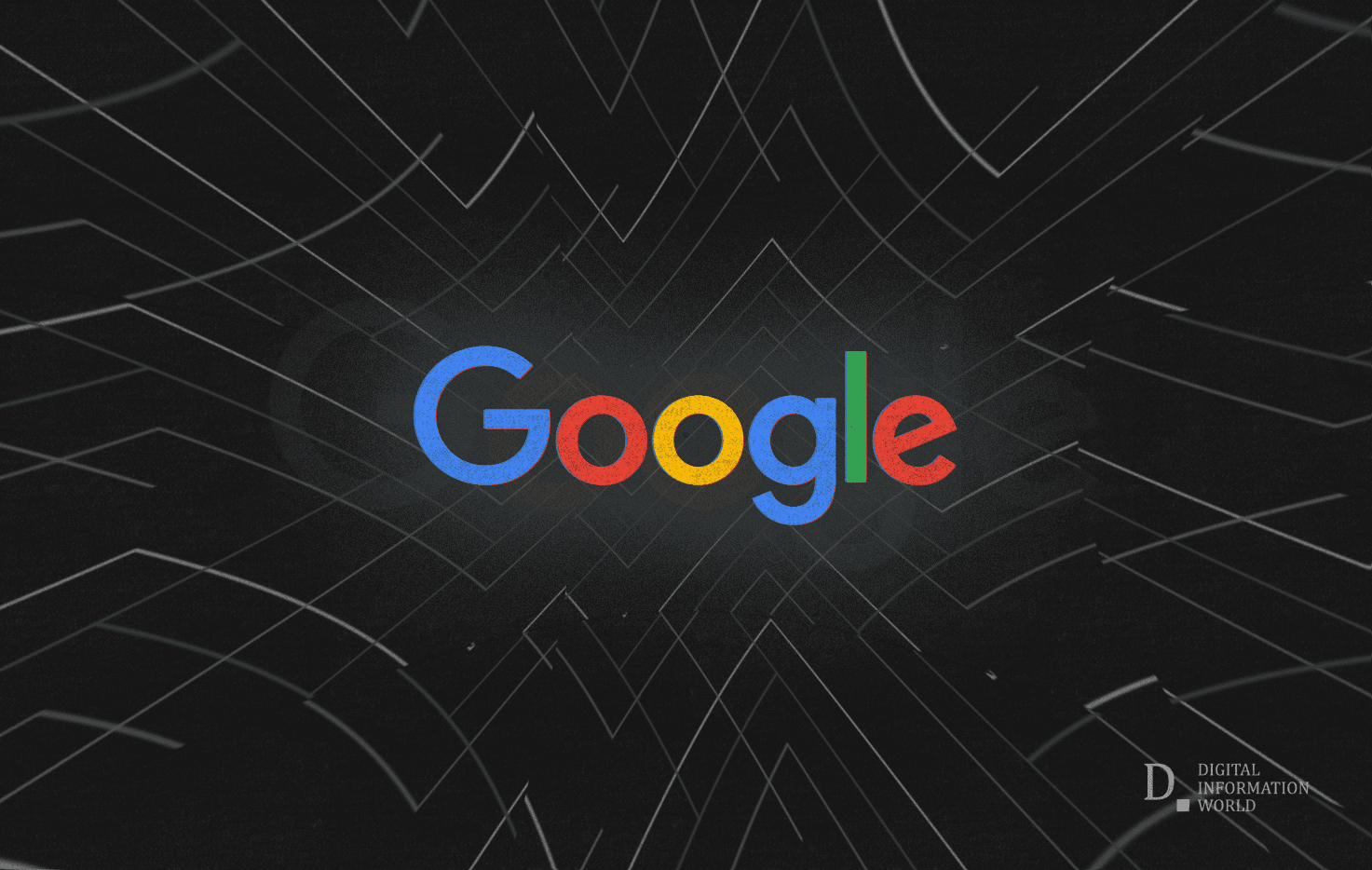 Read next: Google Adds Premium Over Their Cloud Storage With The Maximum Of 5 TB