Google’s attempting to counter phishing attacks and other unlawful forms of seizing login data by utilizing Bluetooth technology to verify login attempts.Phishing attacks have become so horrendously prominent nowadays that just scrolling through this online tech journal will result in an article regarding the topic showing up every three to five articles. At least, that’s how many times I feel like I’ve written on such cybercrime. Numbers keep rapidly inflating, with figuratively every cybersecurity firm and VPN company publishing yet another series of findings on the matter. Phishing attacks keep developing, getting increasingly elaborate and successful with each newer iteration, and they’re honestly such a pain to keep track of. At any rate, I’m sure they’re a much, much bigger pain for the thousands that get unwittingly ensnared in the process, losing significant sums of money and maybe even personal effects in the process.A number of methods have been devised to protect against phishing attacks. Banks have started double checking on any transactions that are either unusual or involve a lot of money from the user at hand. Password managers are becoming more and more commonly used, so as to keep randomizing a user’s protection details and keeping cybercriminals at bay. Two-factor authentication has become commonplace with platforms such as Gmail. The problem is that a lot of users don’t actively engage with such barriers, and don’t even attempt to maintain safer passwords. Almost every other cybersecurity research article expresses dismay at the generally poor password protection habits that users maintain, with passwords being incredibly simple, and thus just as vulnerable to brute force hacking. Two-factor authentication has also been bypassed by clever individuals who essentially trick users into handing over the necessary codes by pretending to be Google itself.So, Google decided to skip software entirely and come up with a hardware solution to the issue. Specifically, in a day and age where phones are around us constantly, Google has decided to utilize Bluetooth technology to turn them into physical security keys. Essentially, if a user’s attempting to log onto a new device, they will only be able to do if their phone is in close proximity, such as on their person. It’s a much simpler process, and a much safer one as well. 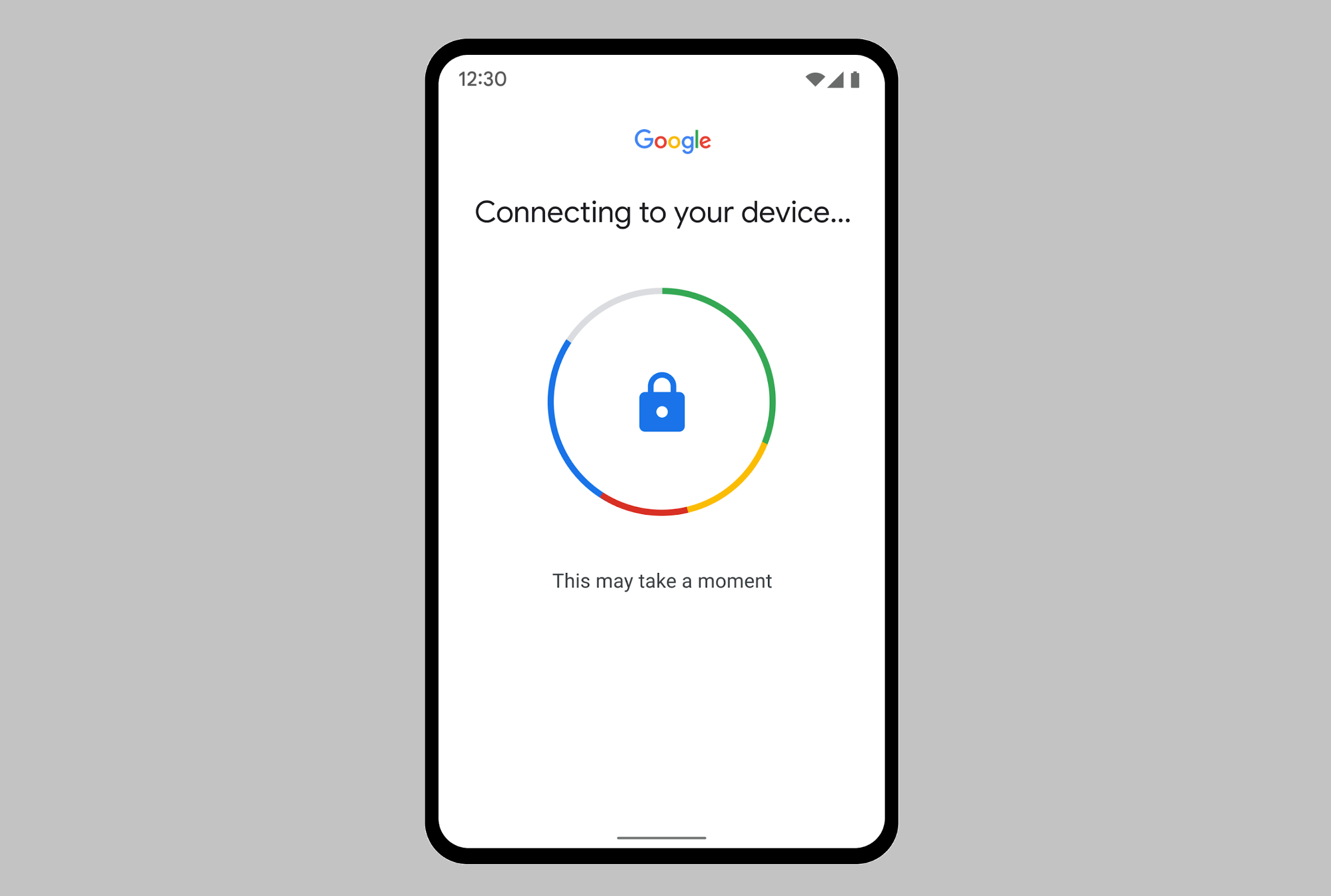