While it’s true that a lot of the conspiracy theories surrounding phones and how using them is a detriment to society tend to be untrue, at the same time there is one common criticism of phones that seems to be rather valid, even though it does reflect more on how we use these particular pieces of technology rather than the technology itself. This criticism is that oftentimes people would be walking out on the road while looking at their phone, and since they wouldn’t really know where they are going this has the potential to cause all sorts of issues down the line.This can lead to pedestrian deaths as well as a lot of road accidents because of the fact that car drivers would see someone strolling out onto the road not looking at where they are going and they would have to swerve to get out of the way lest they hit and potentially end up killing them. Google’s Digital Wellbeing app is supposed to be something that protects users from the harmful ways in which they might end up using their phones, and as a result of the fact that this is the case Google is working on adding a new set of notifications that would go out reminding users to be wary if they are walking with their eyes on their phones.As spotted by 9to5Google, the APK for upcoming updates on the app revealed that these notifications are being worked on. They will be paired with emojis to make the message a bit more like encouragement rather than criticism, and they will play an important role in helping people stay focused on the road rather than being distracted by their phones. It’s important that companies like Google are taking these kinds of things into account, especially considering people using their phones this much tends to be in said companies’ best interests. 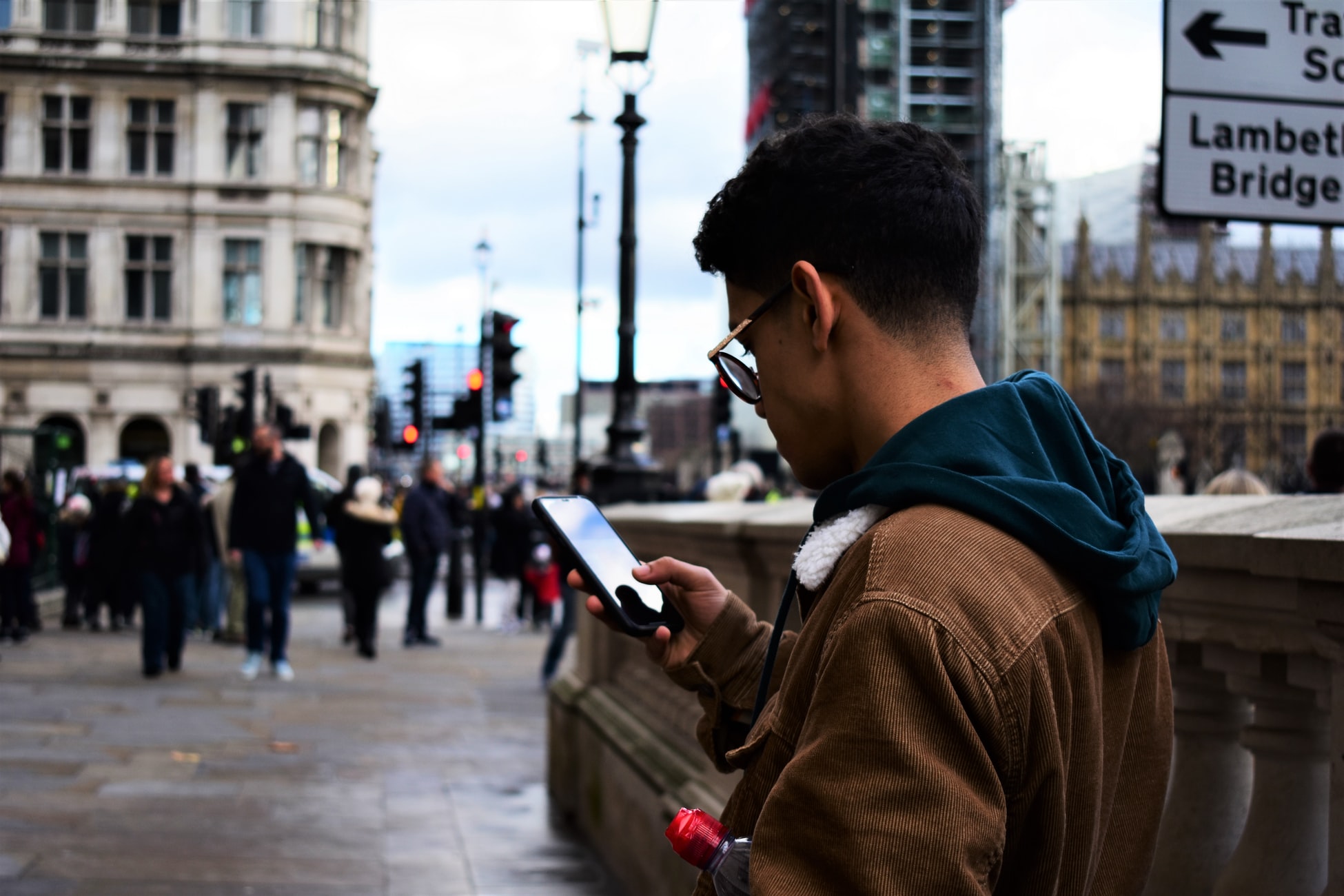 Read next: Google is globally rolling out its game-changing RCS feature for its Messages app and is also working on making the conversations end-to-end encrypted