Android 12 is perhaps Google’s most eagerly anticipated update of their mobile operating system. It has the potential to be a real game changer for Google, and this is partly based on the fact that only two developer previews have been made available so far. It’s widely known that if Google is hesitant to share a lot of previews on something as highly visible as Android, this is a sign that they are working on a bunch of new features and the recent leaks by XDA have revealed what some of these features might be.In a lot of ways Android 12 is going to be a complete overhaul of the operating system. The revamp has been a long time coming with Google failing so far to topple Apple’s hegemony in the market, although the tech giant has managed to carve out a slice of the market for itself that Apple has not been able to get to either. The new design appears to be a lot more minimalist with more empty space, and the sliders and other such features are getting a bit bigger too.From Extra dim brightness and clipboard access prompts to improvements in scrolling screenshots, Android 12 is bringing some handy functional, design and privacy changes.Anything popular in the world of tech that is majorly changed usually receives a lot of backlash, so it will be interesting to see how people respond to this new Android version because of the fact that this is the sort of thing that could potentially end up making or breaking Google’s short term goals. Google is no stranger to changing up its strategy after a failed product though, so this might just be a bump in the road for them. Either way, most people are going to be rather excited to see Android 12 when it eventually gets released to the public or at least when a new developer preview comes around. 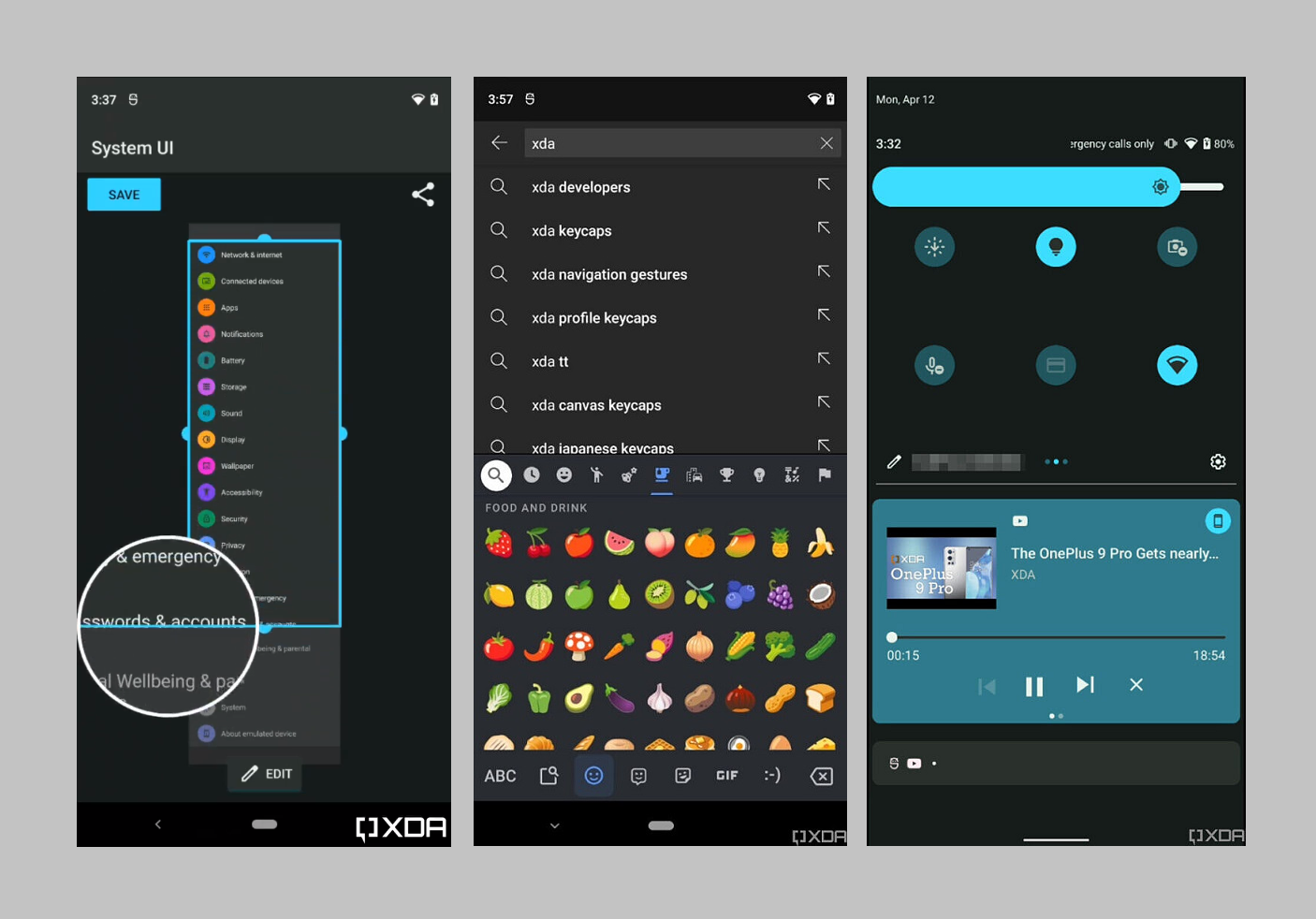 Read next: Data shows the number of smartphone subscriptions has more than doubled during the last five years