Here's What Google Chrome 90 Update Is Brining For PC Users

The latest version of Google’s web browser is Google Chrome 90, and it is now being made available to PC users around the world. Perhaps the most significant change is that web pages will now load through the HTTPS secure URL by default which is something that might seriously improve security online particularly for the less savvy people that might be out there.Consumers might start to see better quality streaming with Google Chrome 90 too thanks to the new open source codec that is being used in this regard. The AV1 codec will also be great for people that want to use less data whether due to a slow internet connection or due to data limits on mobile internet packages. This reduced data usage can help make Chrome more accessible in countries where it might otherwise not have been usable.Multitasking is also going to become a bit easier thanks to the new window naming feature. One thing that Google has been focusing on quite a bit is to look into making the Chrome UI a little more organized. Window naming can help people that open up multiple windows for research or any other reason, and it goes quite well with the tab grouping feature that has also been quite popular for a time.These are the two biggest changes, and they are definitely going to be a big improvement to the web browser. This is perhaps the most significant update that Chrome has had in a while, and the AV1 codec in particular is going to be something that most users would appreciate especially due to the fact that it can facilitate better screen sharing which has become an increasingly in demand feature due to the multiple lockdowns that have occurred as well as a generally more digital way in which people are interacting with one another. 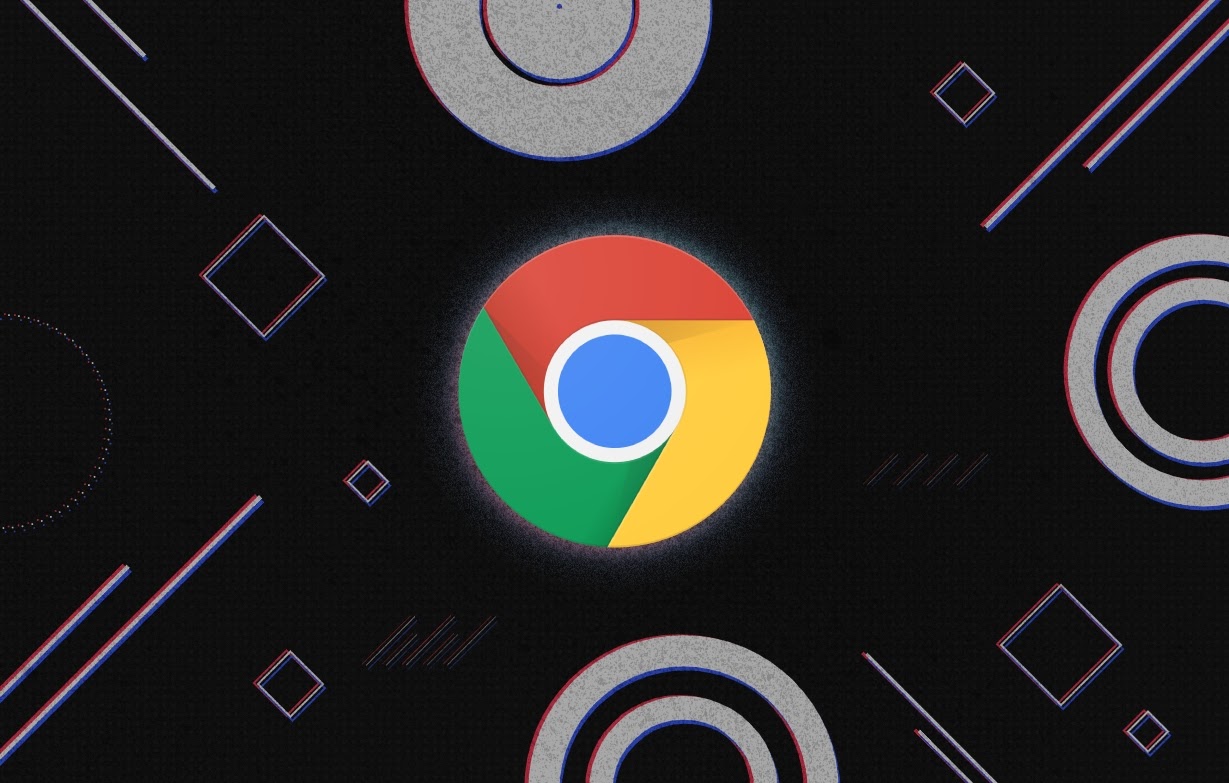