Instagram CEO Sees A Decentralized Future For The Internet

The internet is a highly aggregated system right now, and that has caused a lot of problems for users. The CEO of Instagram, Adam Mosseri, recently talked about how the internet needs to change because of the fact that this is the sort of thing that could potentially end up making it fairer for everyone. Web3 is an oft mentioned innovation that might change the way we think about the internet because it can decentralize it completely and give users full control over their data.That can become a huge paradigm shift for social media platforms because it would allow users to profit from their data instead of all of that money going into the wrong hands. With all of that having been said and now out of the way, it is important to note that Mosseri is the CEO of one of these companies, which means that he might be speaking against his own interests and that is a truly rare thing to see in the world of big tech.Mosseri spoke out about the importance of decentralization in a recent TED talk that he gave, and blockchain based data storage was a big part of what he discussed. He gave the example of musicians being able to generate blockchain based tokens which they can then distribute their listeners. Their content would still be on the platforms they use, such as Instagram or YouTube, but in spite of the fact that this is the case they would be in control of their followers.Many social media content creators and artists struggle with their dependence on platforms. Their followers know them through these platforms which can make it really difficult for them to switch to a different one. This can lock a creator into a specific platform which makes them subject to the whims of the algorithm, and decentralization can definitely work towards improving that system with all things having been considered and taken into account.The control that social media companies have over a creator’s followers can give them a monopoly, and the only people that suffer in the end are the ones that make the content people are looking for. These companies would not last long if creators were the ones in control of their followers, so it’s easy to see why they prefer to maintain the status quo.However, the fact that someone like Adam Mosseri is so openly discussing a decentralized internet is a heartening sign, and he seems to have a rather practical idea about how such an internet might work. This also indicates that Mosseri is moving away from the company line that Meta adheres to, because this would definitely not be a positive change for the tech giant.It will be interesting to see what happens from here, because Adam Mosseri is perhaps the biggest name to mention Web3 as not just a possibility but a potential improvement to how things are right now. Web3 won’t come around anytime soon, but when it does it will have a widespread impact on all corners of the internet with the creator economy being altered first after which social media companies will likely soon follow suit. 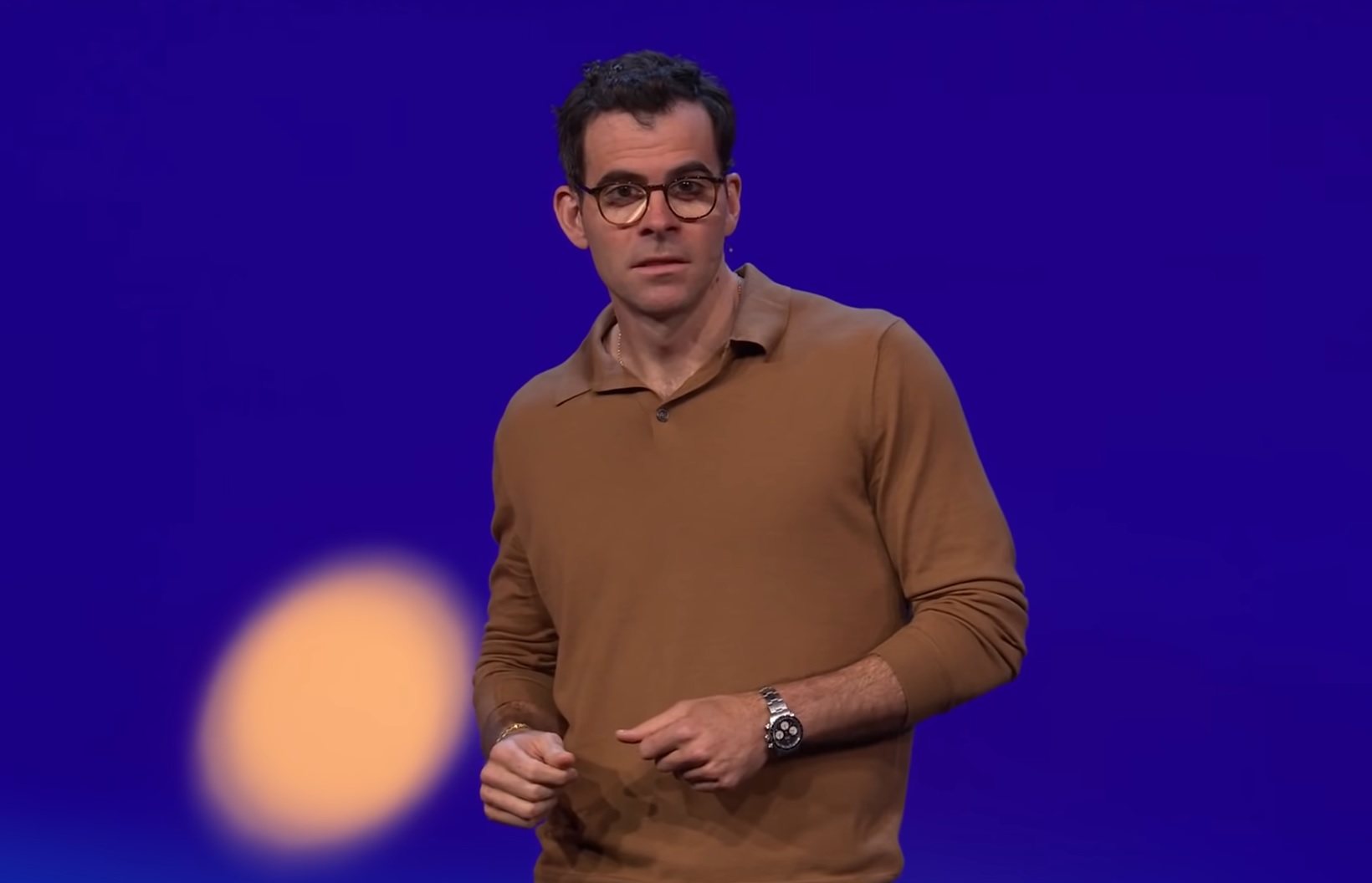 H/T: Wired.Read next: Instagram In The Line Of Fire After Failing To Address Influencers’ Concerns About Impersonated Accounts