Instagram Cracks Down On Influencers That Don’t Disclose Paid Posts

Social media has created a lot of opportunities for a wide range of people, and a big part of the reason why that is the case has to do with the fact that you can now become an influencer and if you have a large enough following you might just be able to ensure that no matter what happens you would be earning money through your posts due to the reason that you might just be able to get some brand to sponsor said post which would essentially turn it into some kind of an ad.This has lead to the rise of a major problem that many are struggling to deal with in some way, shape or form. People often don’t know if a post that they are looking at has been sponsored in some way, shape or form, which essentially means that you never know when a product that an influencer is endorsing is genuinely good in quality according to their preferences or if they are being paid to say whatever it is that they might be saying at that specific point in time.Instagram has decided to crack down on this after a UK based watchdog revealed that most influencers on the platform don’t disclose whether or not a post has been paid for or sponsored. Influencers are often afraid that their audience will think of them as sellouts if they mark posts as ads, but with all of that having been said and out of the way it is important to note that disclosing paid posts is very important for the industry as a whole. Instagram will also be reporting these influencers to brands and businesses that might be paying them for a post in order to place pressure on this group from all sides.Many influencers are going to be asking for a different approach because of the fact that such a major change could have a negative impact on their earnings. Others would say that it is high time that this industry got a modicum of honesty and transparency added to it so that users and consumers can rest easy knowing that they are never going to end up being lied to. 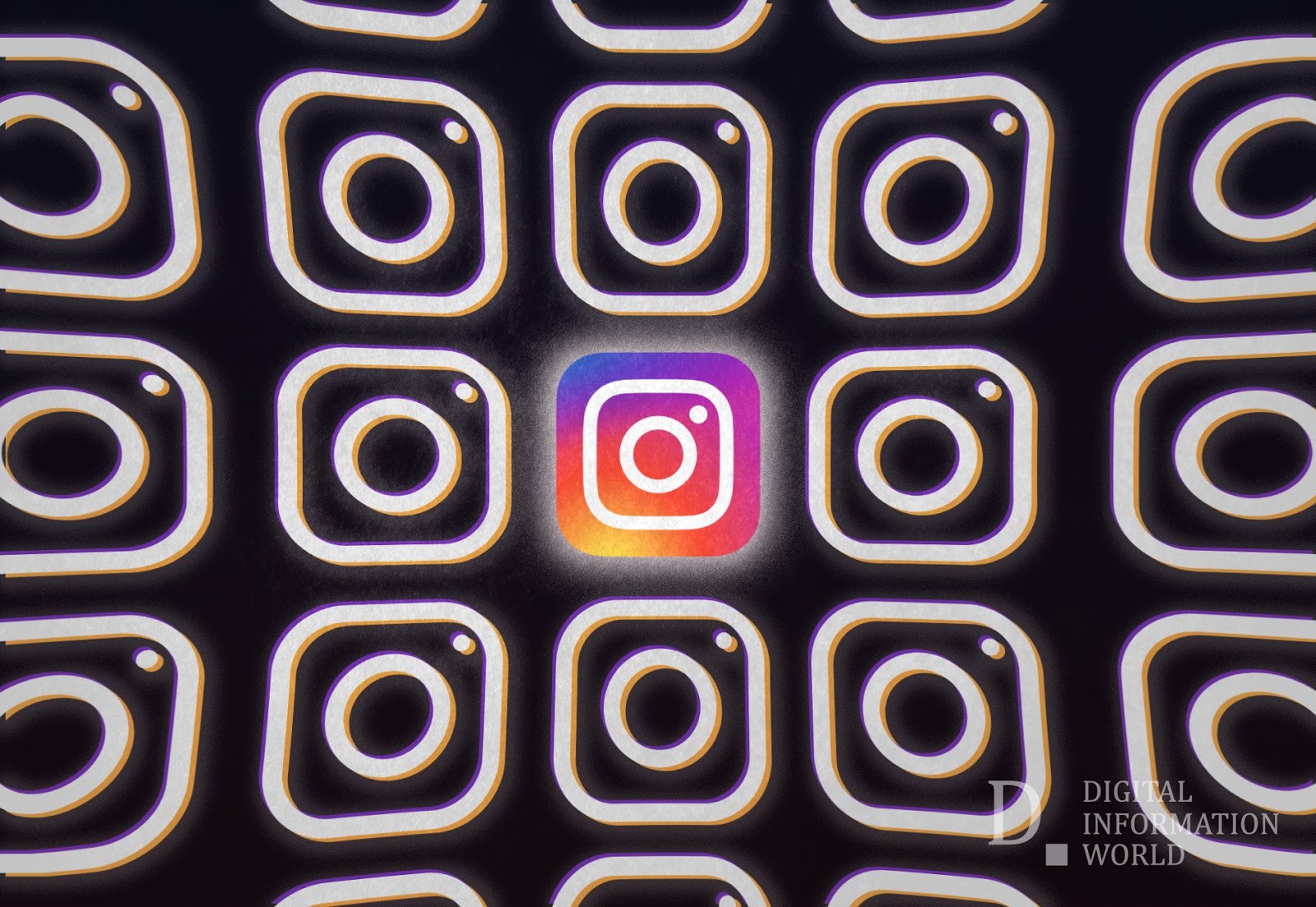 Read next: Instagram's new test will let users view the information of sponsoring accounts and extended timeframe to view insights for a month now