Threads is an innovative self-sufficient app developed by Instagram. Recently, the company made an update and modified the app. This updated version of the app enables the users to send a message to anyone rather than just to close friends. As the previous version only allowed to direct message. Presently, Instagram launches a revamped version of the Thread app with improved navigation and status tab. It supports uploading images and videos to your Instagram stories as well.In this update, the improvements fix some of the flaws that are related to the usability of Threads. Although the app provided you a way to change or update your status automatically depending on your location. But it was difficult to switch between the various parts of the app.In this redesigned version, attempts were made to make it simple for users of Threads to keep in touch with the status of their friends and their stories. Or through the new navigation bar at the bottom of the screen, they can easily turn back to their camera interface and inbox. Instagram claims that this updated navigation bar which provides the status tab will go live worldwide as of November, 19th.In this week's update, the most recent upgrade to the inbox, which introduced a new "Everyone Else" tab, is now globally accessible.Instagram further added that now users of Thread can take a picture or make a video and post it on their Instagram story, along with their close friends directly in this app. This started to roll out last month, with the introduction of distinct inbox tabs. This feature will now be available to everyone.With these changes, Threads is stepping away from just being an app that is only supposed to be used to keep In touch with close friends.Threads updates set a revision cycle for the Facebook family of mobile messaging applications too, which includes Messenger and Instagram itself. Yesterday, Facebook revealed that more updates that were part of a major redesign of Instagram's messaging experience had become available, including an improved co-watching feature, Watch Together, this feature will now allow users to watch IGTV, Reels, and TV shows together in real-time over video chat.Another updated feature is the chat theme, including one depicting characters that represent the seven BTS members. The company also confirmed that in September there is going to be cross-app contact with Messenger for users who have upgraded their messaging app to Instagram. This update included the option to adjust the color of your chat, to respond with any emoji, among other new features. Facebook added, Vanish mode is still expected to come soon.As these latest efforts indicate, Instagram continues to modify the user interface of Threads in an attempt to appeal to those who mostly use Instagram for messaging.Some users may have had access to new features in advance of today's launch, but they are now widely accessible. 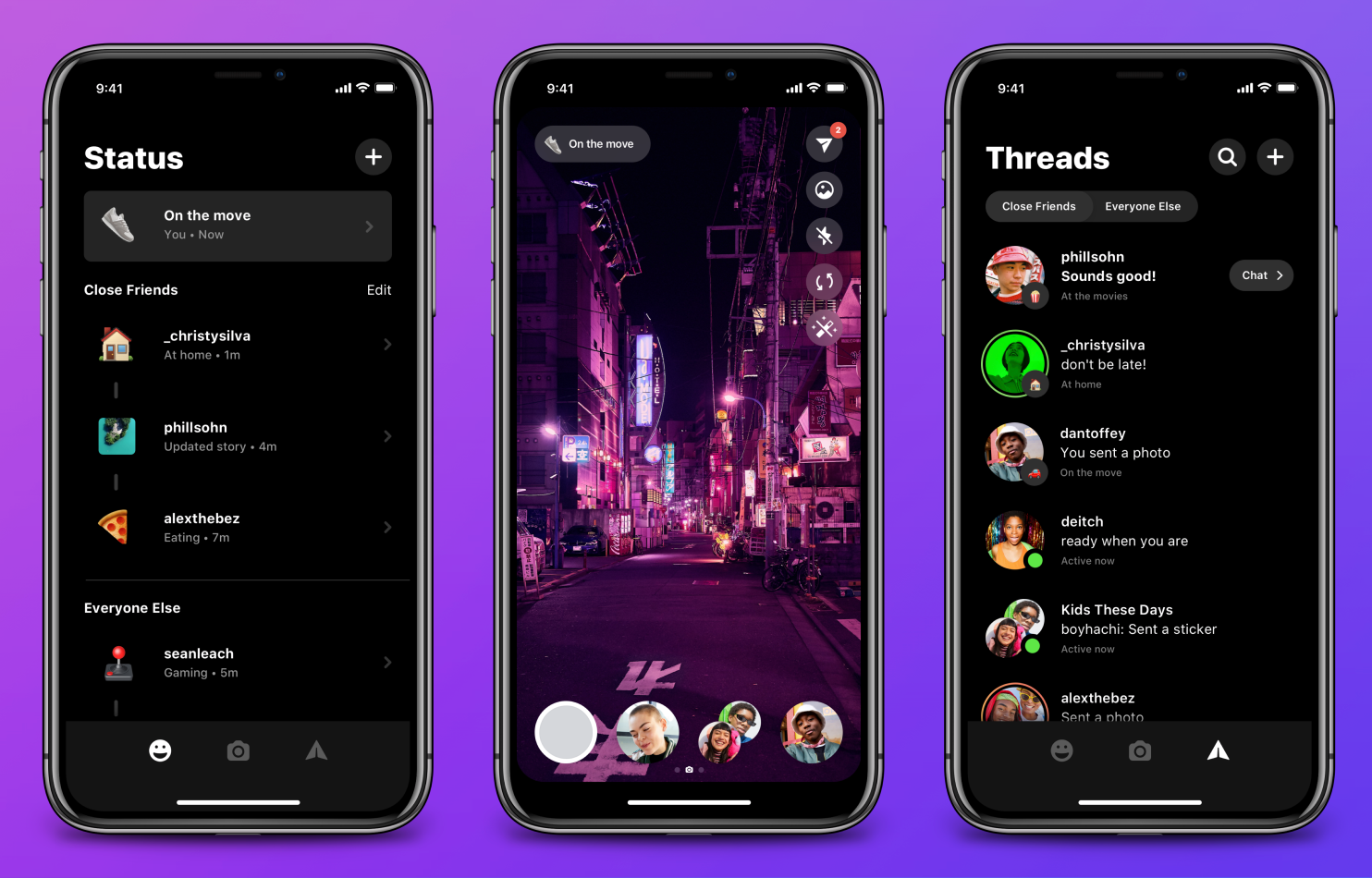 H/T: TC.Read next: Instagram Is Finally Planning To Pay Publishers With Certain Conditions