Instagram Might Be Introducing A Vertical Way To Watch Stories Similar To TikTok, However, The Feature Is In Development Phase

It has been in the two years since the pandemic hit the world, and people have been isolated within the four walls of their house for the majority of this duration. They have been facing some severe anxiety and stress issues in their lives because of staying home. In such crucial times, the social networking apps were the last source of entertainment for their user and with time the world has started to return to normal.Although the effect of corona still has not faded away and Omicron is making its way again with lockdown being implemented again. Hence all social networks are trying to bring the best features to keep their users entertained during such times.The social networking app Instagram is also not coming slow to give some new and joyful updates to its users. A few days ago the tech giant launched a cool update in which people can make their photo grid as per their liking and preference no matter when they posted it. The users since have heard about it have been waiting for its launch anxiouslyThis week, the tech giant is coming with another update and it also looks very cool. So what is this new update?The new update is "the vertical way of consuming stories" and it will soon be making its way. 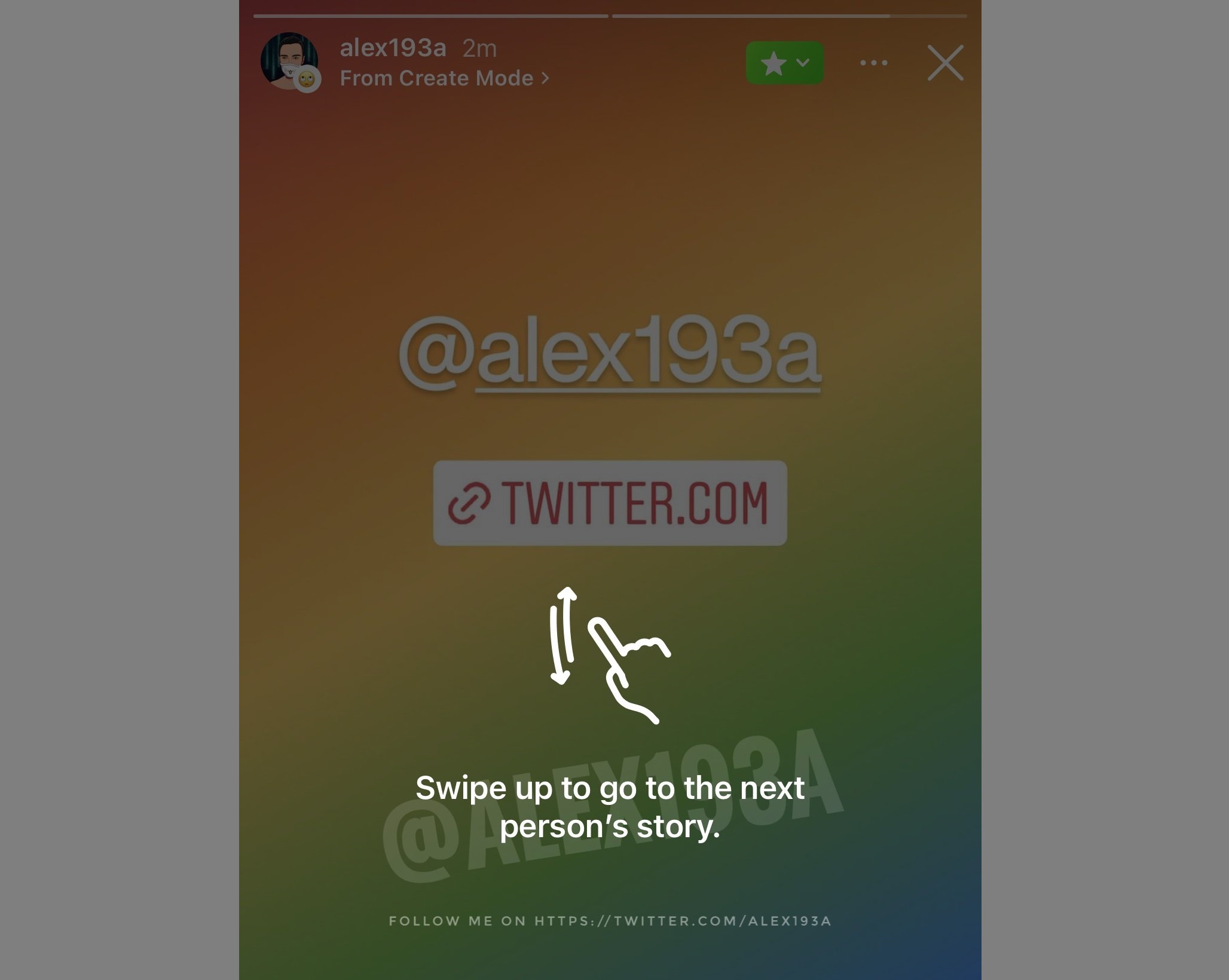 Previously, an independent researcher and blogs revealed some screenshots about this feature in February and December 2021, but with the gap of a few months in 2022, Instagram is again testing this feature on a small group of users.Some users in Turkey are experiencing this “vertical scrolling to stories” feature. How does this feature work?

Well, users will be experiencing the view of other user’s stories with scrolling down the screen similar to how Snapchat offers currently.A Brazilian tech journalist “Thassius Veloss” received this update in his social networking account. This indicates that the tech giant is testing this update in many parts of the world.Although, it seems that this feature has come in competition with TikTok. TikTok already has this vertical scrolling in its app, and we already know that the two apps are in competition frequently.Last year in December 2021, Instagram increased their video posting time limit to 15 second to one minute. While the users were already posting one minute videos in 4 interval videos,15 second each.However, the mega tech has not yet announced any set date as to when these features will be available in all parts of the world permanently.Read next: Instagram works towards three new features which surely will be loved by many users