Mozilla has launched a new project, aiming to expose Facebook’s data collection and user tracking practices by recruiting regular netizens for the cause.Mozilla, most well-known for its Firefox browser, is really swinging for the fences with this project. Granted, it’s maybe not the most original take since literally everyone knows that Facebook, and by association its parent company Meta, has been treating itself to user data and selling it to third-party advertisers for a very long time. It’s not like we don’t have enough evidence of such activity occurring: Facebook very heatedly attempted to overturn and combat Apple’s iOS 14 Tracking and Transparency features, which would allow users to prevent their data from being siphoned; Frances Haugen’s leaked memos and documents shed a lot of light on Facebook and Meta’s shady data storage practices; there was a practical uproar when WhatsApp revealed it would start sharing collected user data with Meta since absolutely no one trusts them. A lot of the ill-will individuals harbor against Facebook basically comes from the company very clearly partaking in data siphoning, and then absolutely refusing to own up to the ramifications of such actions.At any rate, what Mozilla is aiming to do isn’t proving that Facebook partakes in user data and location siphoning because, well, duh. What they are trying to do, however, is accurately pinpoint the extent to which this is happening. Seedy as Facebook’s activities are, they aren’t explicitly illegal: managing to reveal extensive coverage of what the platform grasps from unwitting users could help build a sturdier case against not only the social network, but Meta, social media sites, and third-party advertising as a whole. Of course, such an undertaking is difficult to take on alone and Mozilla is very willing to team up in this endeavor.Mozilla is starting off the Facebook Pixel Hunt project by partnering up with non-profit The Markup, and both of these companies are now attempting to recruit regular netizens as part of a mass survey. Users will be asked to download Rally, an app that will track ad activity in response to user activity across Facebook, and then compile the results in order to definitively prove what we already know: that people don’t hate Mark Zuckerberg because he’s a nerd. We hate him because he’s stealing our location data, and is selling it to advertisers we’d rather not hear from across our entire lives. 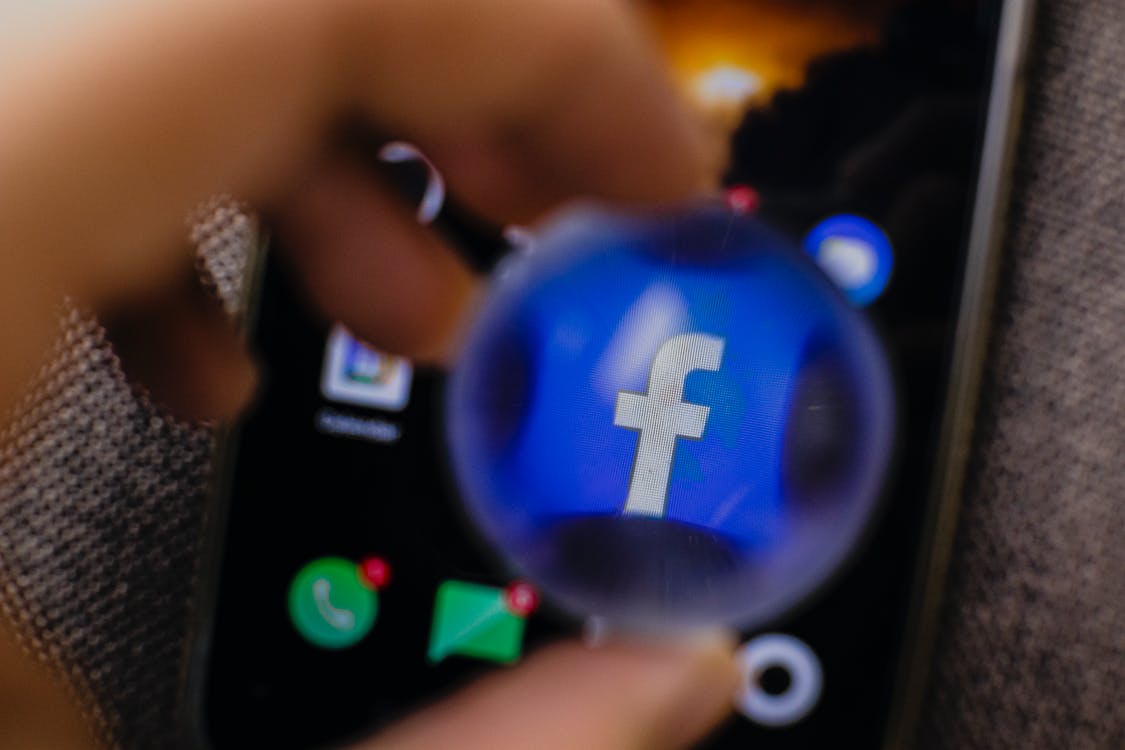