Google tried to make it a lot easier for app developers to publish their apps on the play store using the Google Play Console, but with all of that having been said and out of the way it is important to note that there have been a lot of problems reported with this sort of thing many of which actually prevented users from getting the kind of experience that they have always preferred once all has been said and is now out of the way.In light of these problems, Google has made a couple of changes to the console to make it more intuitive as well as provide a more transparent process for publishers to try and take advantage of at the end of the day. The first of these changes involves a simplified overview that will tell you what stage your app is at in the approval process as well as give you a glimpse of what the app is actually going to end up looking like if and when it manages to end up becoming available on the Google Play Store for anyone to download.Google is also giving publishers the chance to make the most of their release schedules by planning releases in advance. This scheduling feature will help make it easier for publishers to plan their releases in the future, and allow them to coordinate their releases so that they can get the maximum results possible. Both of these changes are going to be welcomed by publishers and they would allow them to improve their earnings as well as streamline the process as a whole. Chances are that more publishers would want to end up putting apps on the play store now that the process has been simplified and made a lot more straightforward in every single way. 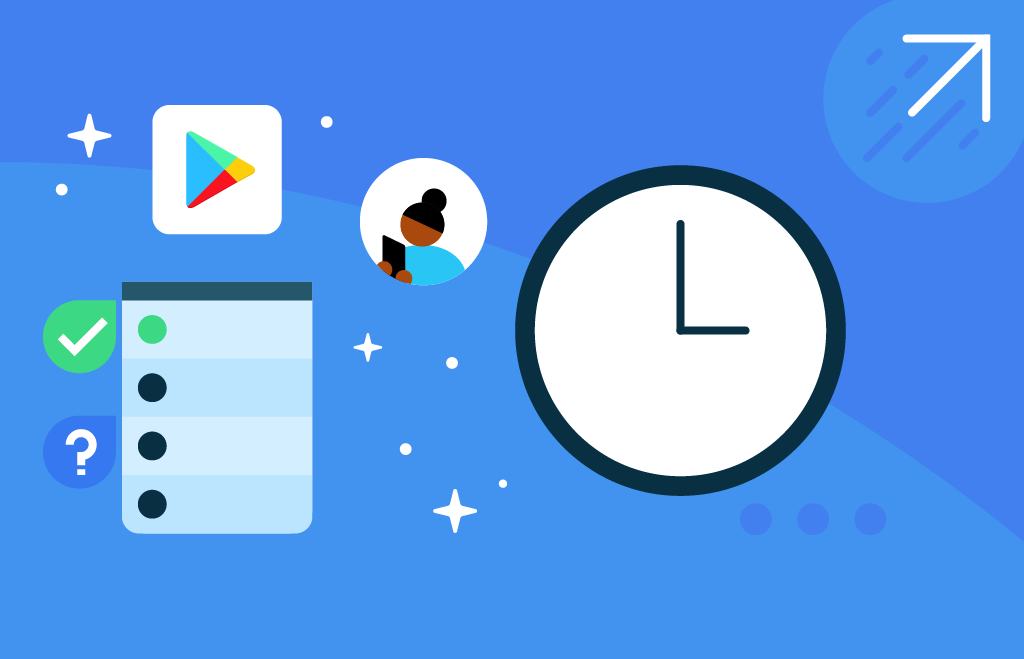