Facebook is one of the biggest corporations in the world, and it is also the single largest social media platform in terms of monthly active users although that might change soon. Despite its monolithic status in the industry, Facebook has faced a lot of criticism for its advertising policies because of the fact that this is the sort of thing that could potentially end up disproportionately harming ethnic, religious and sexual minorities.In an attempt to salvage its rapidly deteriorating reputation, Facebook said that it would stop allowing advertisers to target people based on such factors. With all of that having been said and now out of the way, it is important to note that new research from the Markup casts a lot of doubts on these claims. While Facebook has removed certain categories, it still has plenty of others that advertisers can use which means that people are still being categorized based on things that no one should know without asking them first.This is in direct conflict with Facebook’s claims, with CEO Mark Zuckerberg outright stating that advertisers can’t use targeting methods like this back in 2018. Facebook has been very strategic with the targeting options it has removed. Advertisers can no longer target people with the Hispanic culture category, but they can still use really similar ones like Spanish speakers. That means that these changes are just on the surface with all things having been considered and taken into account.Major corporations are continuing to use ethnic and religious targeting in quite a few of their ads. Starbucks is one example, with the company clearly targeting Hispanic people through keywords like telenovelas and Spanish language. These interests are obviously going to be more common among people that have Hispanic backgrounds, so clearly a lot more work needs to be done.It should come as no surprise that Facebook hasn’t actually made improvements to its advertising platform. The social media juggernaut has been very vocal about how the restriction of third party tracking by Apple has hurt its business model, which suggests that their ad platform simply can’t function without such underhanded methods.The privacy violations committed by Facebook are so diverse that it would take years to fully understand them. Allowing advertisers to access deeply personal data regarding users just to show them ads is yet another example of the company’s willingness to turn its users into products that they can sell. Removing some terms but leaving proxies for them might be perceived as a PR stunt at best, and at worst it indicates that Facebook is continuing to operate unethically and that it might continue to do so. 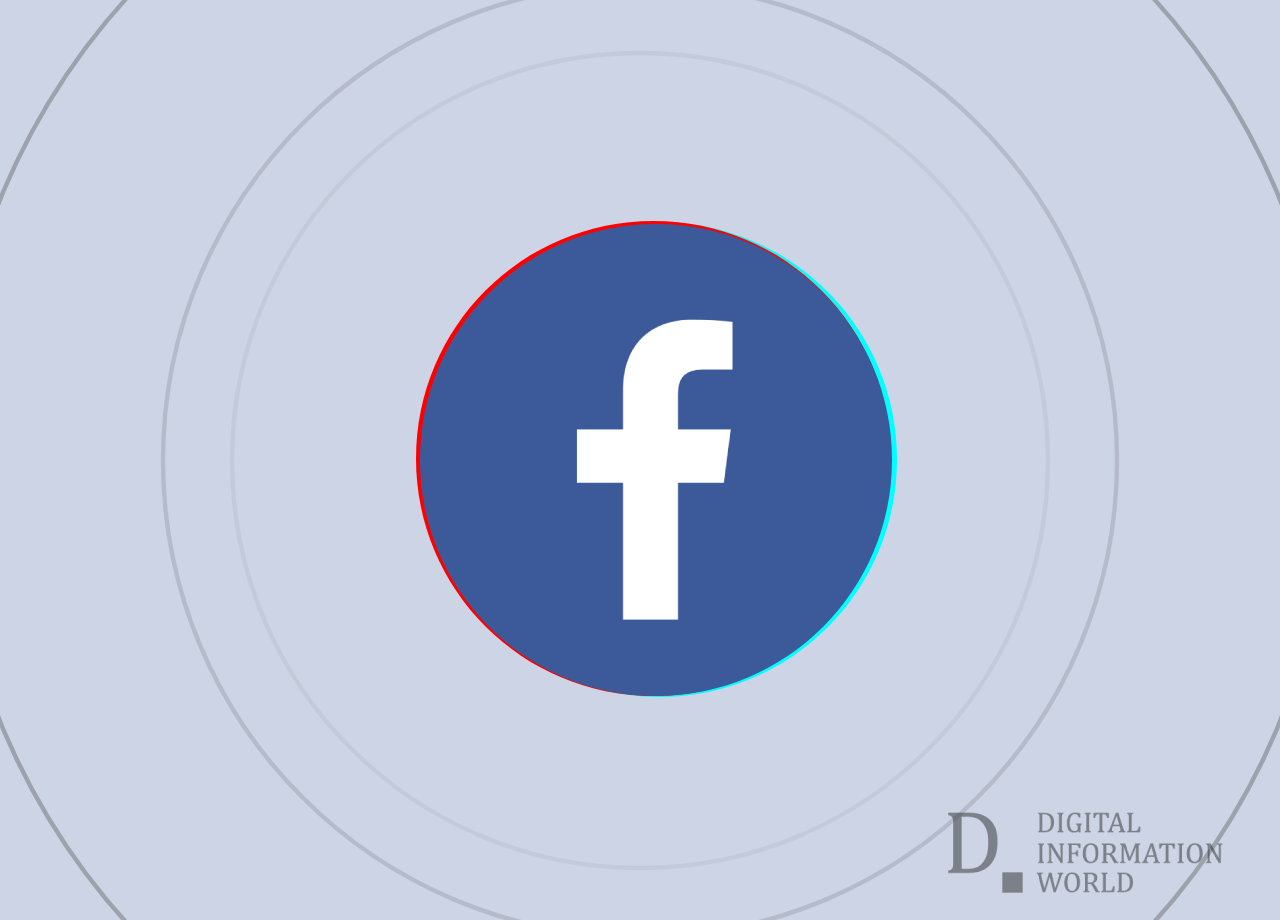 Read next: Meta's CEO Gives The World An Early Glance At Project Cambria By Personally Releasing A Demo