Have you, as a child, ever wondered about someone communicating with you from the moon? Well, looks like this fantasy is going to turn into a reality soon. NASA is sending troops of astronauts at the Artemis missions to the moon in 2024, and this time around, these scientists and astronauts will probably be able to share their experience on the moon via 4G network and we, on earth, may see their posts on social media from there! Maybe that is far-fetched and may not be the real goal here, but at least these astronauts will have faster communication and connectivity to connect with each other over the surface of the moon.NASA has recently roped in the Finnish telecom company and extended a $14.1 million fund for them to build a 4G network on the moon.This contract is between NASA and Nokia’s US subsidiary, and it is aiming to achieve support for communication on the surface of the earth at a greater distance and faster speed. The company is aiming to provide a very strong, reliable connection over the moon, and this is a far-sighted goal to achieve for the benefit of people when habiting the moon will become a reality.This 4G network will not just allow the astronauts to communicate effectively and efficiently, it will also be beneficial for vehicles in the future when NASA will set a base of its own on the moon. The network has to be completely modified in such a way that it is highly compatible with the environment of the moon, with added qualities of reliability and durability.In the past when the Apollo missions were carried out, the scientists and astronauts used radio communication methods, base stations, transmitters, and relays back on earth through the ‘S-band’ of NASA, which was of 2-4 GHz frequency. Now, the scientists are planning to have a more profound cellular network for Inter-surface and intra-surface connectivity.If you are wondering why the 4G network is being considered for this purpose and not 5G, the answer is simple. For 5G networks, the signals have a shorter reach and can travel short distances only. This means that more base stations will have to be installed for effective communication.On the other hand, the 4G network is more workable in terms of the initial days on the moon with lesser infrastructure and a smaller number of base stations will be required.This all sounds so fascinating that it makes it difficult to comprehend that this is no longer a fantasy and we may actually get a 5G or 6G on the moon one day too and that we may actually inhabit the surface of the moon someday as we live on earth! 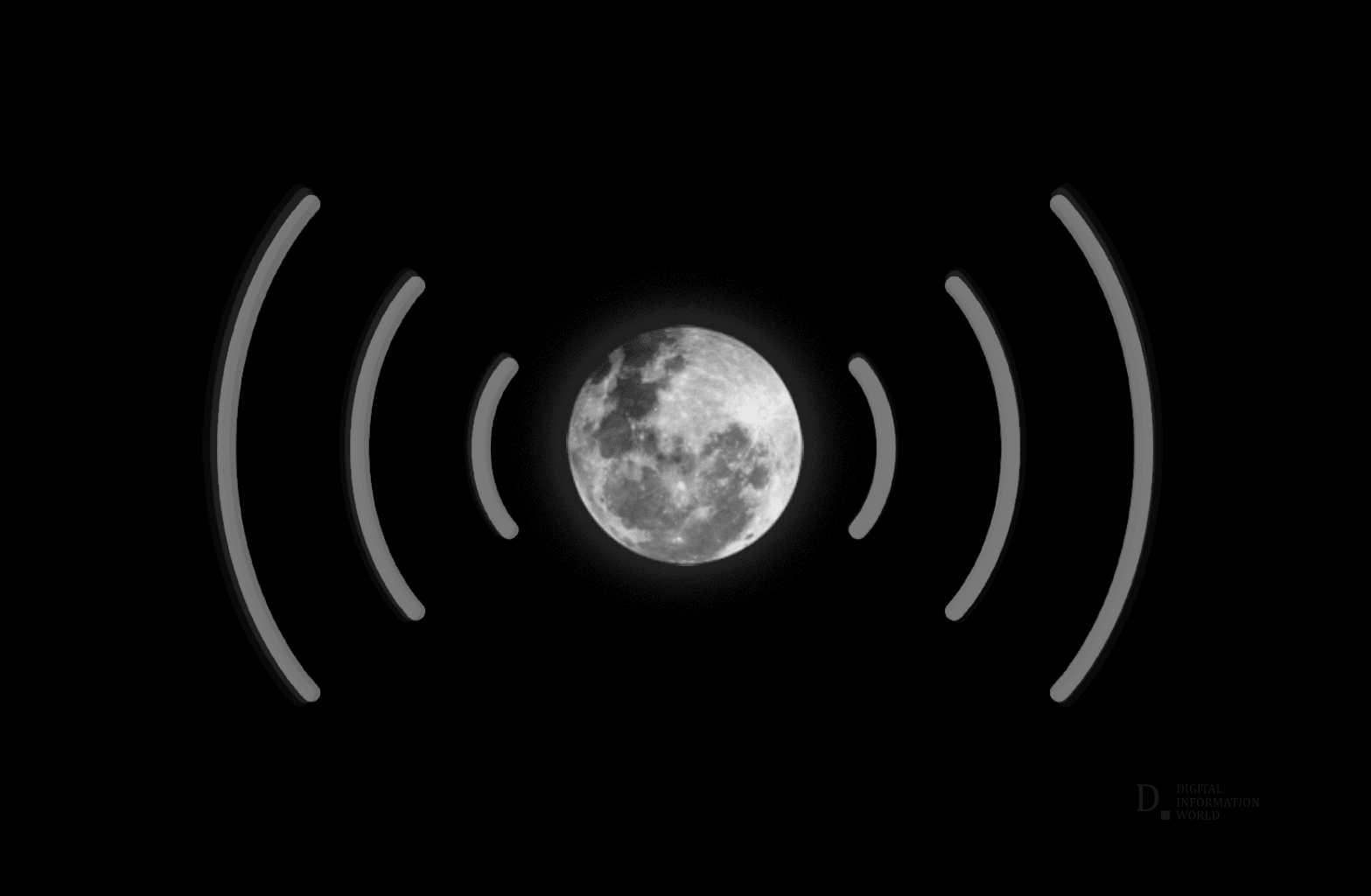 Read next: These Countries Have the Highest Number of Individuals without Internet Access