Many tech giants are appealing to the Supreme Court after a Texas judge reportedly confused some basic terminologies that led her to assume that YouTube and other rivals are not websites.Moreover, she ruled in favor of the HB 20 law that was successfully banned last year but now has come into effect again.This particular law is looked down upon because it paves the way for private online firms to be stripped of basic rights like speech while disabling their power to make sensible decisions about what gets published and what does not. Therefore, it wouldn’t be wrong to say that now websites would be allowed to market context of an objectionable nature.But the news is not being taken well by many tech giants like Twitter, Facebook, and in particular, YouTube as the appeals court feels these are just internet service providers and not actually websites. Now that’s what we call a major confusion.Amongst those raising the most objections is NetChoice which believes the Texan First Amendment does not allow for such behavior where online platforms are faced with propaganda and context subjected to hate, pro-Nazi, and even explicit themed topics.Why is the Fifth Court of Appeals in Texas doing this? Well, that’s the biggest mystery of them all as the verdict came about without any form of justification. But many tech experts have shared their insights regarding how it all stems from one very bizarre finding- the judge fails to acknowledge YouTube and others as websites.From the start, we’re hearing Texas’ attorney general claim that due to the great market power that these tech giants share, they should be treated like neutral bodies with no bans in a place like prohibiting demonetizing or downranking since they are qualified as service providers and nothing else.The panel in the courtroom stated their utter dismay at how a social network giant like Twitter could possibly hold the right to ban a user’s freedom of speech such as those relating to matters like pro-LGBT.The hearing suddenly took a turn in the weirdest and awkward direction when it was announced how Google, YouTube, and even Facebook were merely computer services and hence were so different from those sites relating to media and any arguments about how you needed a separate internet service provider to use it were deemed baseless.Now we’re not sure if the problem lies with the judge’s poor understanding of technology and how all these sites are being stripped of the rights seen in the First Amendment.She went on to add how things ultimately end on thinking revolving around several factors. Firstly, Section 230 is solely reserved for today’s leading internet service providers. Secondly, Section 230 provides protection against these sites in case of content thrown at them by third parties.Thirdly, companies that plan on using freedom of speech need to realize that the First Amendment will kick in. Fourthly, if firms aren’t liable for illegal speech, then their protocols shouldn’t entail speech either. And lastly, tech giants must choose between the rights offered by the first amendment and those provided by section 230.As a whole, the fact that a high court eliminated an internet law on the judges’ poor understanding is major news in today’s modern time. Hence, tech experts claim the time has come that they put in a little effort and type YouTube inside their browsers. This way, they just might be able to gauge the difference between internet providers and websites, once and for all. 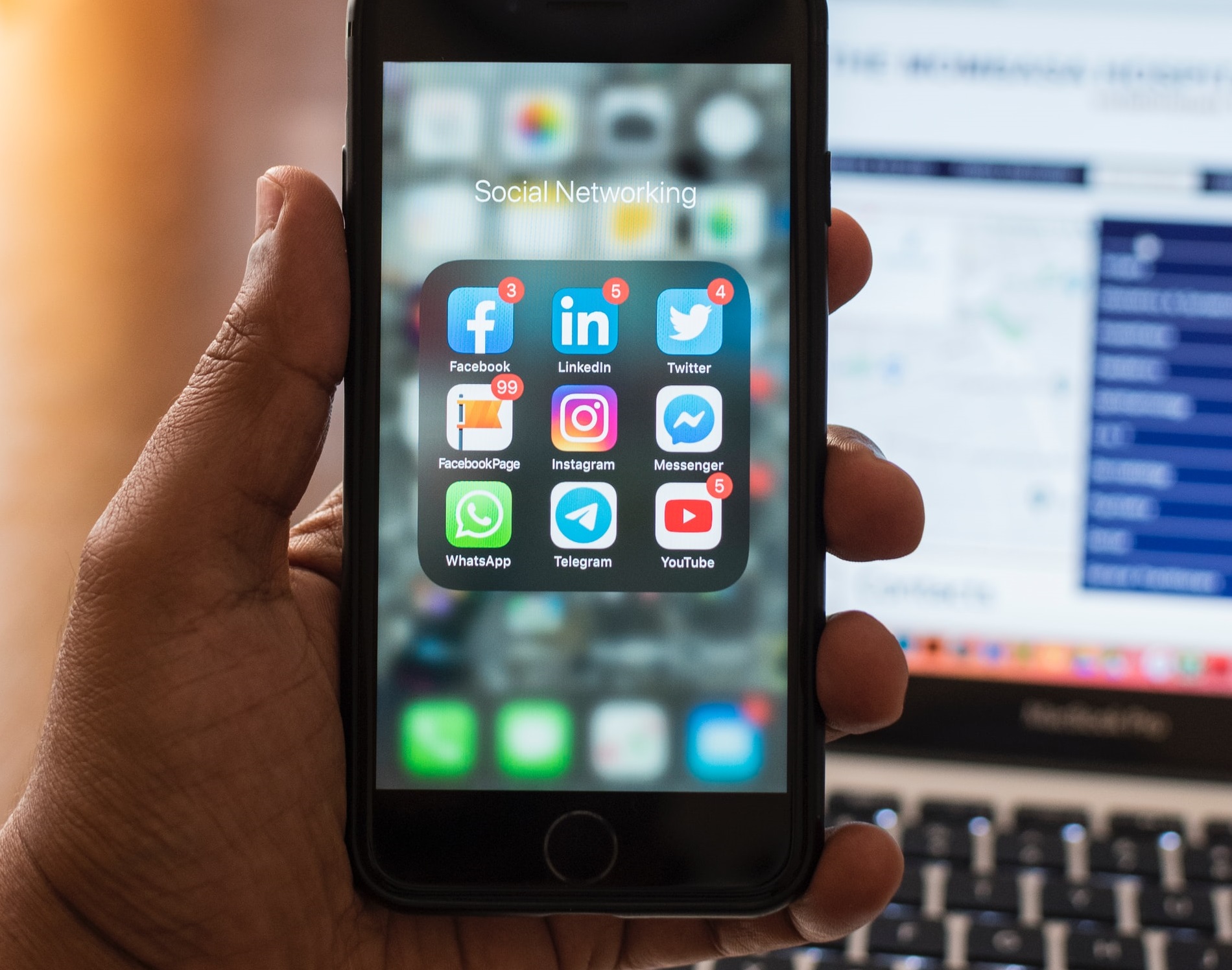 H/T: TV.Read next: How American Consumers Feel About the Ever Changing Tech Landscape