Researchers Found 284 Groups On Facebook That Are Spreading Misinformation

When the pandemic was on the rise there was a lot of misinformation circulating around related to it and with the vaccines rolling out the misinformation increased tenfold.The most basic and fastest way of spreading any information or misinformation in this case is social media.A large population of people started spreading fake and misinformed statements related to the vaccines which prevented a lot of people from getting their shots. This all in all can be very harmful for us in fighting the deadly virus.However, the social media companies tried their best to fight off this information and among one such platform was Facebook. According to Facebook, since the beginning of the pandemic it has managed to remove 18 million pieces of misinformation from its platform while has limited the spread of 167 pieces of untrue facts.However, though Facebook efforts are commendable, things still look shaky in terms of this vaccine misinformation.A liberal watchdog organization namely Media Matters for America in its report stated that it has found over 284 both private and public groups on Facebook which have misinformed content related to the vaccination. What needs to be noted is that over half a million users are a part of these groups.Media matters in the report further stated that at least six out of all these groups have more than 15000 members while a lot of these groups are private as well. The private groups require an invite only link and hence it is even harder for media matters to conclude the type of misinformed content that goes in there. The report also stated that the largest group they found spreading misinformation was called "Canadian Deaths and Adverse Reaction,” with over 95000 users on it and the group had content stating that the vaccine was a part of a secret experimental project and other such absurd conspiracy theories.When Facebook was asked to comment on the matter as to why is there double the amount of misinformation on its platform compared to the last report in April, the social giant denied to comment.The issue regarding the Facebook vaccine misinformation spread was raised after the current President of the United States, Joe Biden called out Facebook rather roughly claiming that they are killing people with all the misinformation spreading on its platform. However, Facebook denied such allegations and said that they have tried their level best to control the misinformation as much as they can and are working on different measures as well. The company has introduced new tools which will help group controllers in allowing the type of content on their groups, however the information that goes around online this way will be dependent on the group creators only.Facebook has assured the public that it is trying its level best in controlling the content moderation system for vaccine and this has kept the White House at a bay lately. 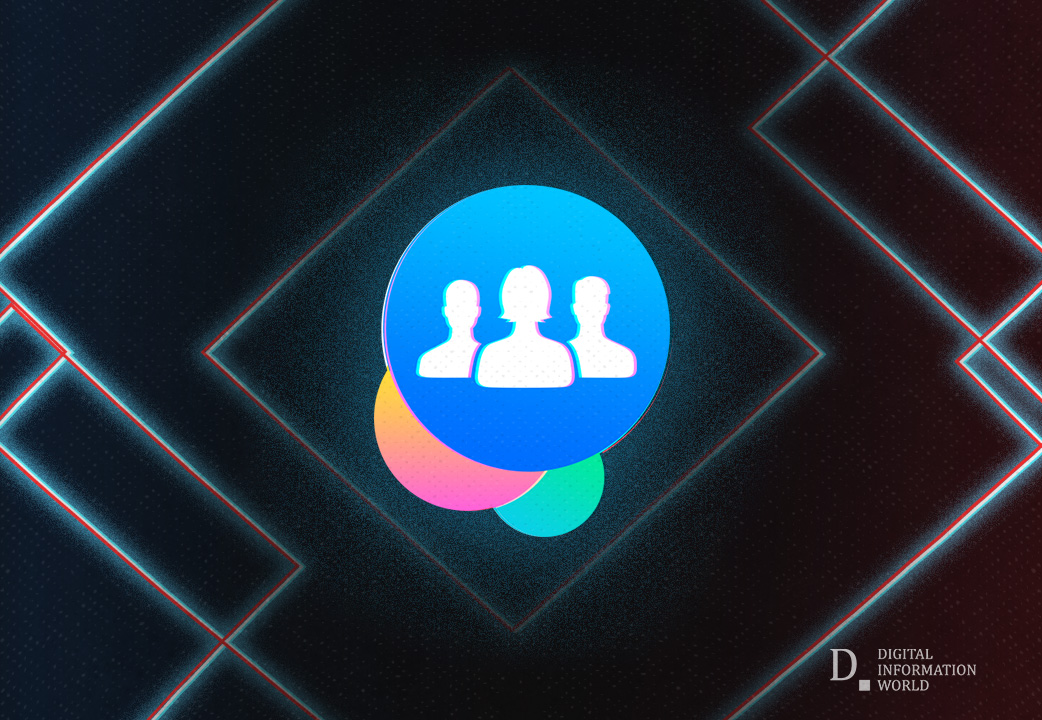