Social Media Is A Reliable Source Of Health Information For 11 Percent Of Consumers, According To A New Survey

Social media has become a place where people can learn about all sorts of things, and sometimes that ends up being a relatively good thing with all things having been considered and taken into account. With all of that having been said and now out of the way, it is important to note that in some cases going to social media for news and any other kind of information can be a little dangerous because of the fact that this is the sort of thing that could potentially end up giving you misinformation rather than anything that is truly factual.According to a survey conducted by PatientsLikeMe, over 1 in every 10 Americans, 11% to be exact, turn to social media for information. This is surprising when you take into account the fact that only 2% of Americans seem to trust social media, and since this data has to do with information in a healthcare context it can be plain to see how much of a problem this could cause.Facebook is known for promoting sensationalized content and its algorithm inevitably favors content that is getting a lot of interaction and engagement regardless of whether or not that content is wholesome or if it’s the sort of thing that is factual to any degree. It has become a hotbed for anti-vaxxer content among lots of other things, and that means that the 11% of Americans that are going to social media might inculcate some of these problematic views as well.One reason for why certain users might turn to social media is the fact that they might not know who to trust, and social media can connect them to people that they know or that they have heard of who might have information to give them. This is a gap that most definitely needs to be bridged. 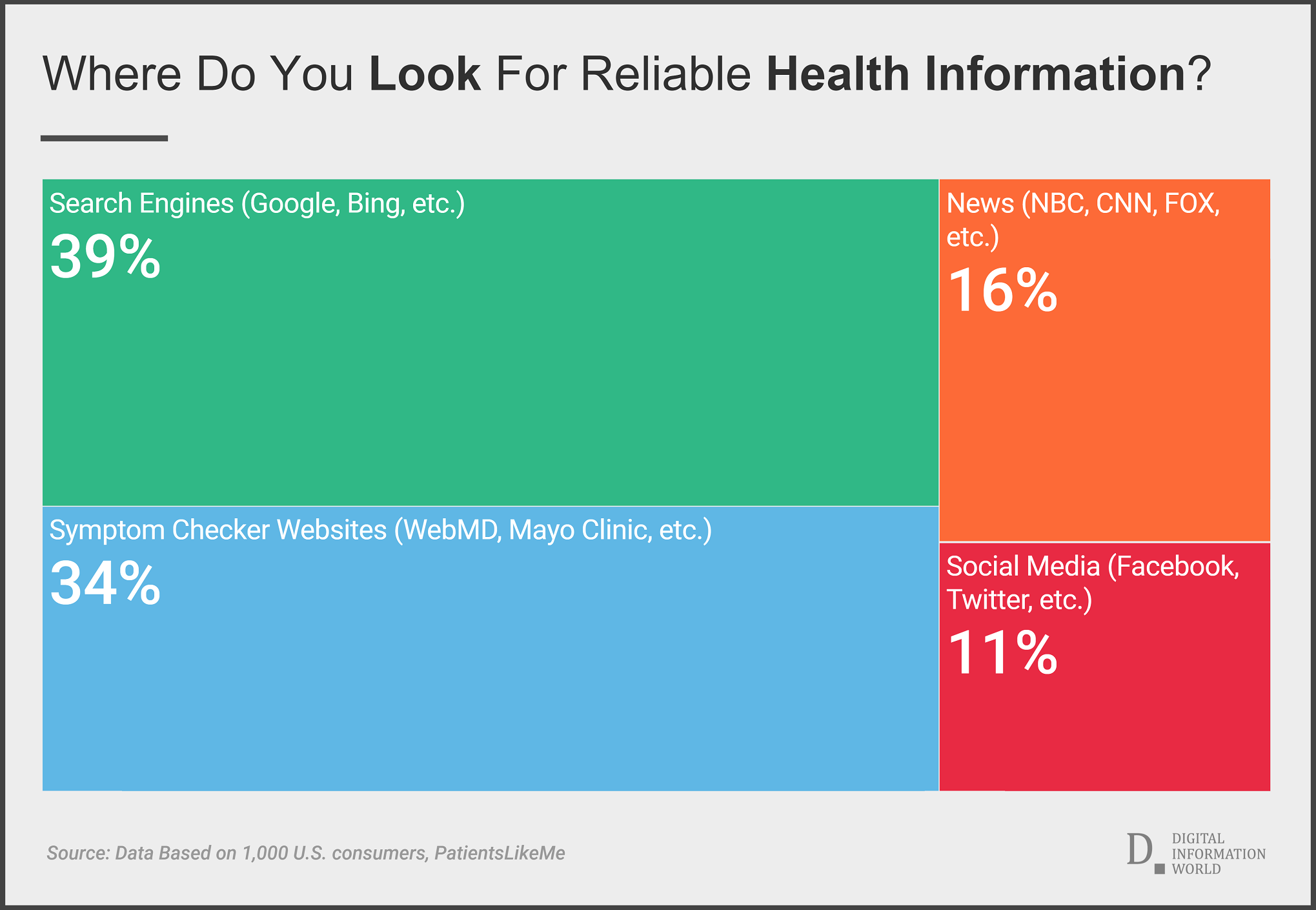 Read next: Searches Involving Facebook Hacks Have Doubled in the Past Year