Study Reveals The Startling Impact Of Ransomware, 8 In 10 Of Those Who Paid A Ransom Experienced Another Attack

It has been estimated that ransomware has ended up costing various organizations a total of $20 billion, and what’s more is that it seems that these kinds of attacks are becoming ever more prevalent which is the type of thing that does not bode well for the future of businesses in general. One estimation indicates that there are around 5-6 cyberattacks that occur every single minute, and it is for this reason that Cybereason has done an analysis of the kind of impact that suffering from a ransomware attack can end up having on an organization.The cost of paying the ransom is actually not the bulk of the problems that such a thing can cause. According to this research, around 66% of brands saw a reduction in their total revenue, and 53% found that they had seen a reduction in the value of their reputation in their respective industries. Businesses that had suffered from a ransomware attack also had trouble holding onto employees with 29% having to deal with a reduction in their overall workforce. To top it all off, around a quarter of all companies that suffered from a ransomware attack ended up closing down permanently, which makes the prospect of suffering from such a thing seem even more dire for obvious reasons.Perhaps the most chilling thing that came to light in this research was that, out of the companies that decided to pay the ransom, 80% ended up being attacked again. Half of these attacks were done by the exact same organization or group, which means that paying the ransom might not be the best course of action for these enterprises to end up taking. The losses that businesses suffer due to ransomware attacks are becoming so much of a burden that they are turning the business community into a rather hostile environment. 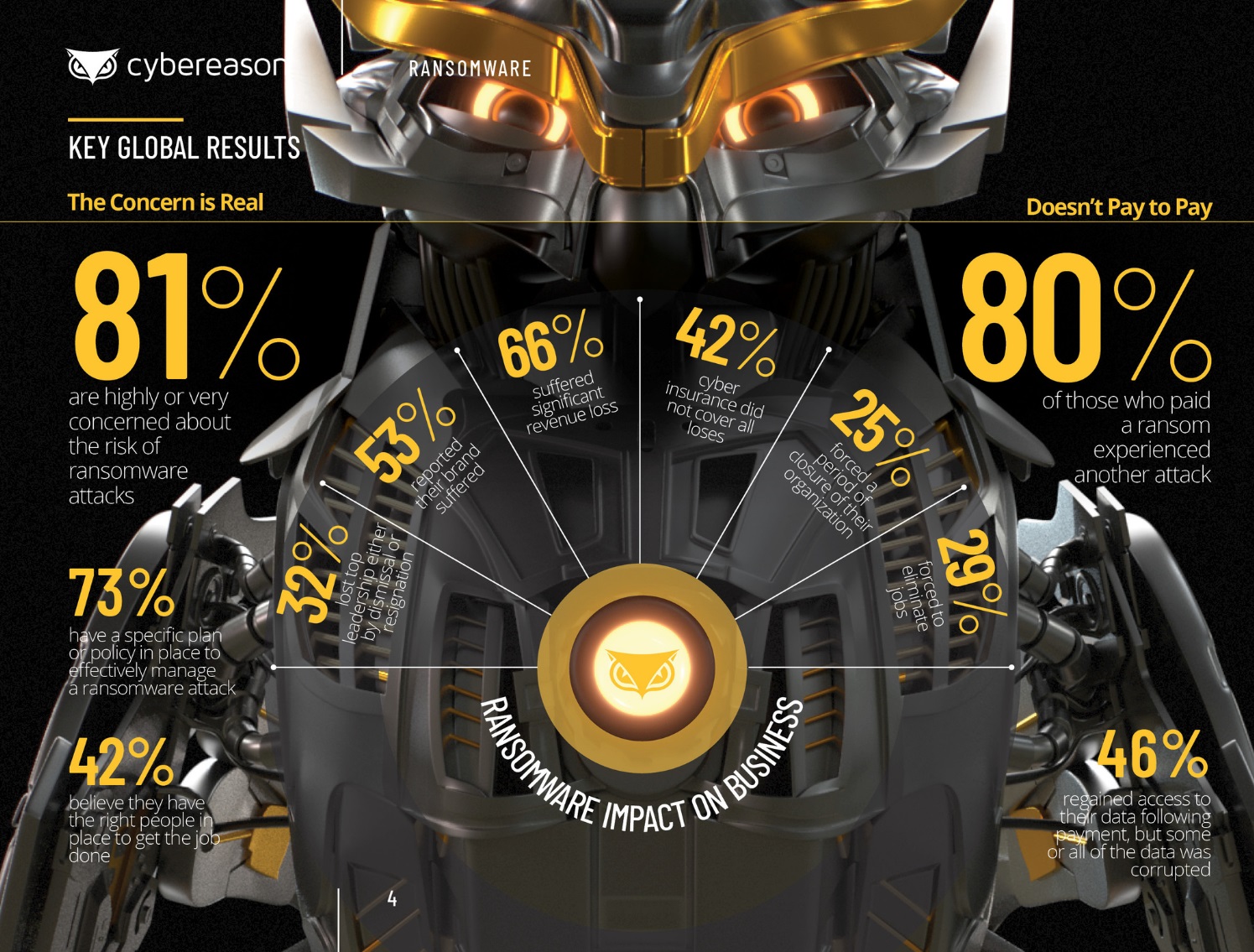 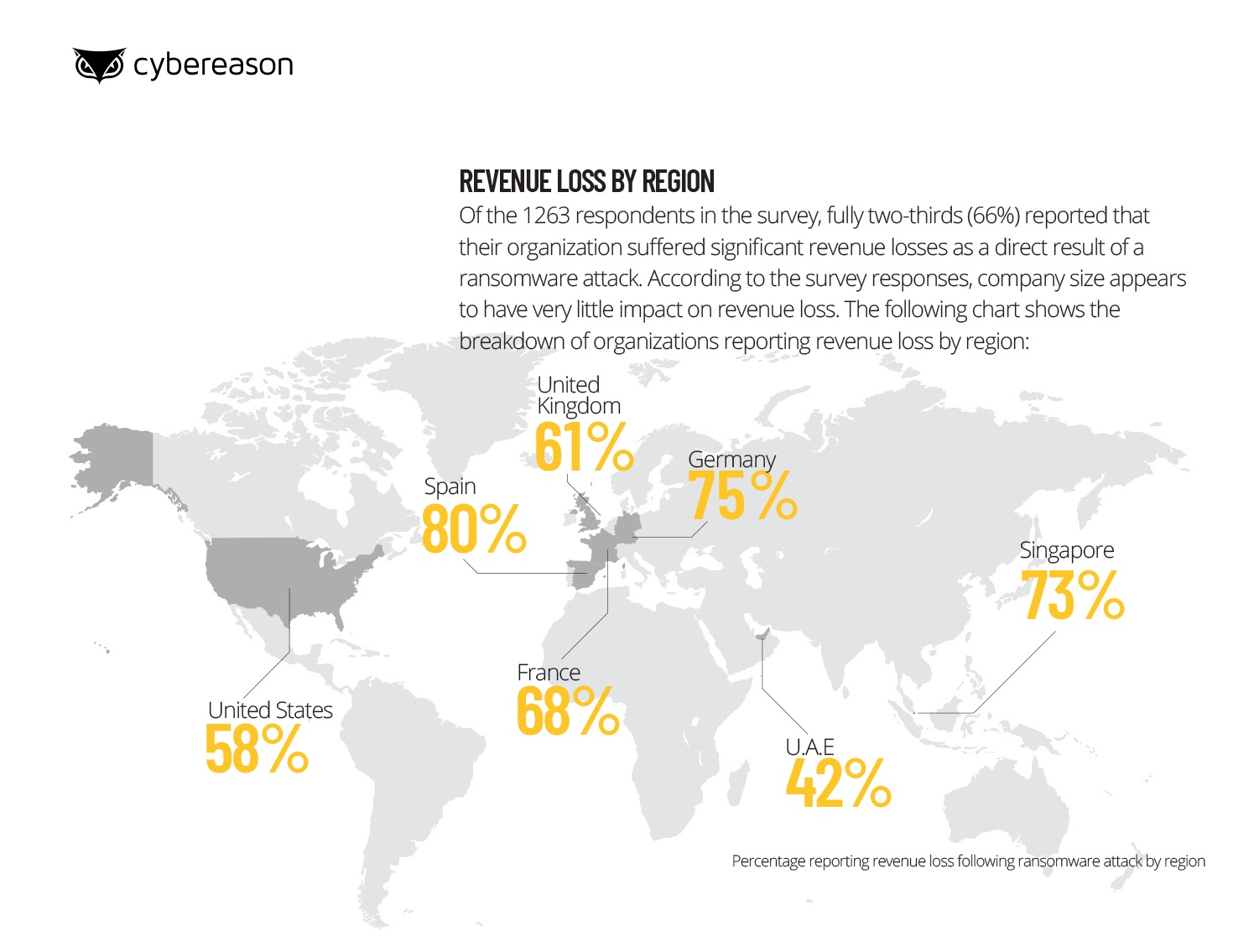 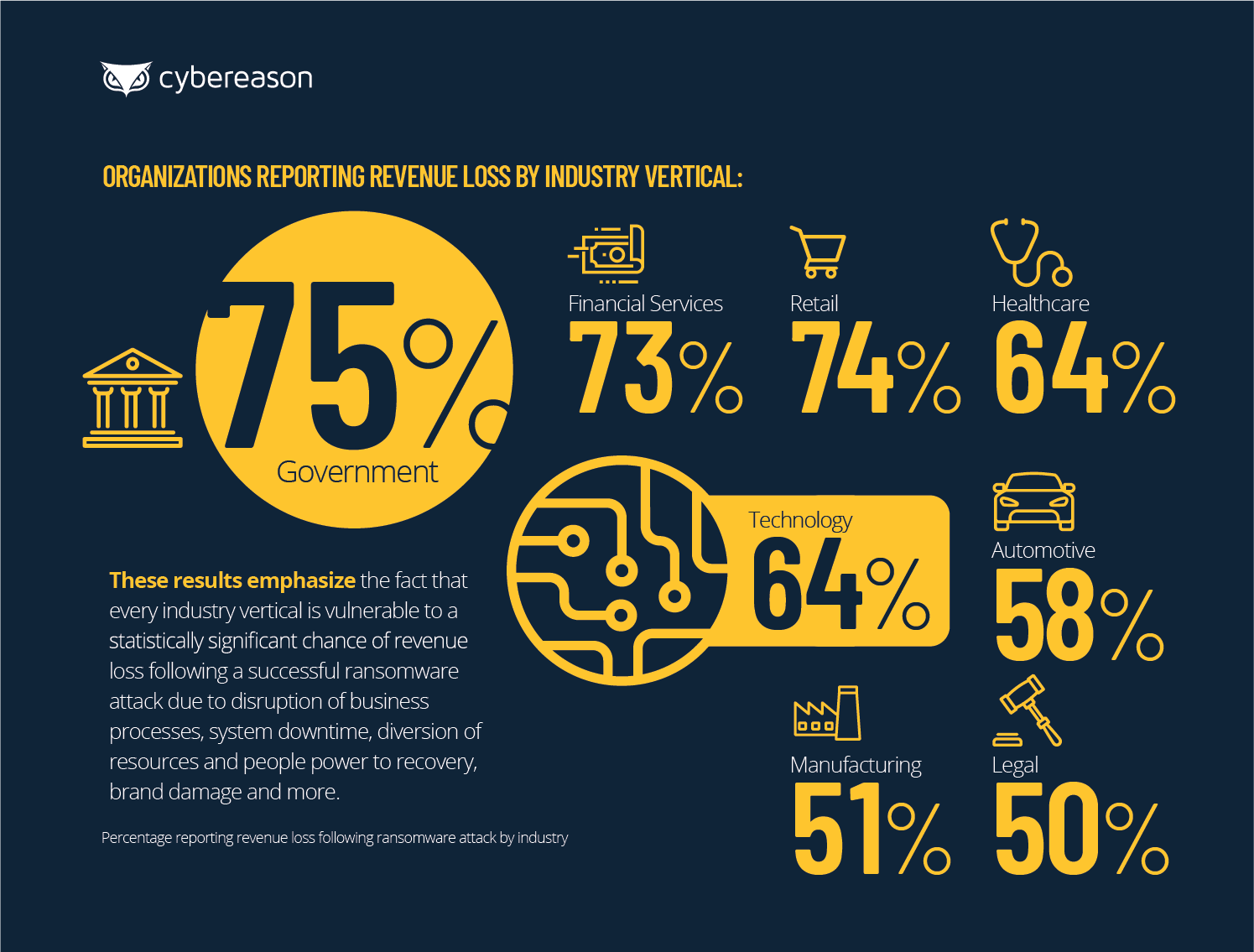 Read next: A Study Analyses The Top 100 Data Breaches Over The Past 15 Years, Demonstrating How The Online Security Landscape Has Changed