Buying an iPhone is often thought to be one of the biggest statements that you can make about how advanced you are regarding your tech, but with all of that having been said and now out of the way it is important to note that these phones often depreciate in value very quickly indeed. That can be a bit of a problem because of the fact that this is the sort of thing that could potentially end up making your investment be worth a lot less, but most people are willing to participate in the tradeoff because they know that they are getting a quality phone that will help them live a much better life than they are living currently.However, one thing that should be noted here is that the iPhone 13 appears to be devaluing at half the speed as the iPhone 12. One reason for this could be the global supply shortage that is making it a little difficult for people to get their hands on these kinds of phones which means that someone or the other would inevitably be willing to spend close to the retail price for a used iPhone 13 if that is all that they can end up getting their hands on.The iPhone 13 has depreciated only 25.5% so far, and chances are that this will be one of the most valuable iPhones for a really long while. Another reason for this could be the better features that the phone has to offer, as well as the global chip shortage which is making it rather difficult for competitors to churn out phones at the same rate that they used to. This is a clear sign that the purchasing of an iPhone is still considered a major status symbol and plenty of people are willing to do it regardless of the price. 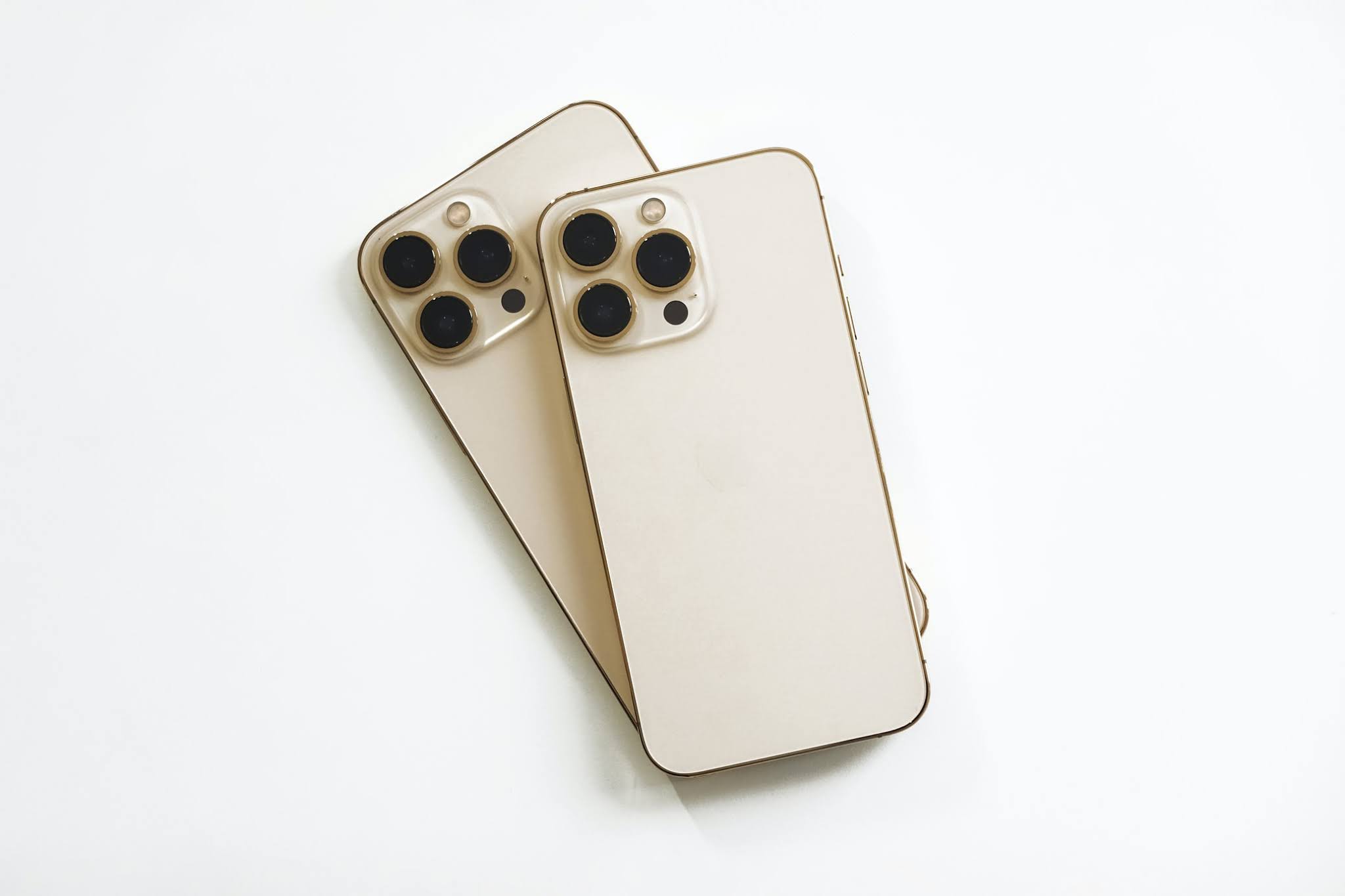 H/T: SellCell.Read next: This New iOS Feature Can Help You Keep Your Email Private