Text Predictions: Microsoft Word’s New Feature To Be Released In The Coming Weeks

When you are typing on Microsoft Word really fast, you generally tend to get the spelling wrong in the hurry or simply sometimes you do not know the spelling of a certain word and you spell it wrong. In both these scenarios, MS Word shows a red underline on that word and by clicking the right side of your mouse on that specific word it gives you a suggestion of the word you may have wanted to type.But now Microsoft is introducing another feature that will save your time in typing by simply suggesting a word it thinks you might want to type.A text prediction feature is all set to make its arrival on Microsoft Word. TechRadar recently discovered a new edition on Microsoft 365 which read that Word for Windows: Text Predictions is currently under development and is expected to roll out in March 2021.A company called Redmond had already predicted this feature in September when this feature was released for a limited amount for testing purposes on Word beta testers and Microsoft 365 Word on the web users, as well as Outlook.com and Outlook on the web users in North America. When asked about it at that time Microsoft said that the feature is currently under testing but will help people type more efficiently by predicting the texts more accurately and quickly.So how will the feature appear on your screen and what is its purpose?Well once the feature goes live and you are typing on your word and you type certain sentence, the Word Document will predict the next word you want to use in the sentence automatically and that word will appear in a light blurry gray color. For example: If you are typing, “I had a late start to the...” the word document will automatically assume the word “day” to be next in line.The basic purpose is to obviously save the user time and with the evolution in technology, Microsoft wants to bring better and useful features for its users.But how will that happen? Is word keeping a track of us and snooping on what we write?No that is certainly not the case. Microsoft Word will use an advanced technology based on machine learning model which will predict your words based on the text you have written in that certain document. The company has assured the users that their documents or content is not stored and all the predictions are made with the help of machine learning technology.The feature is expected to launch next month and will hopefully be a success considering how helpful it will be for users who have to type on daily basis. 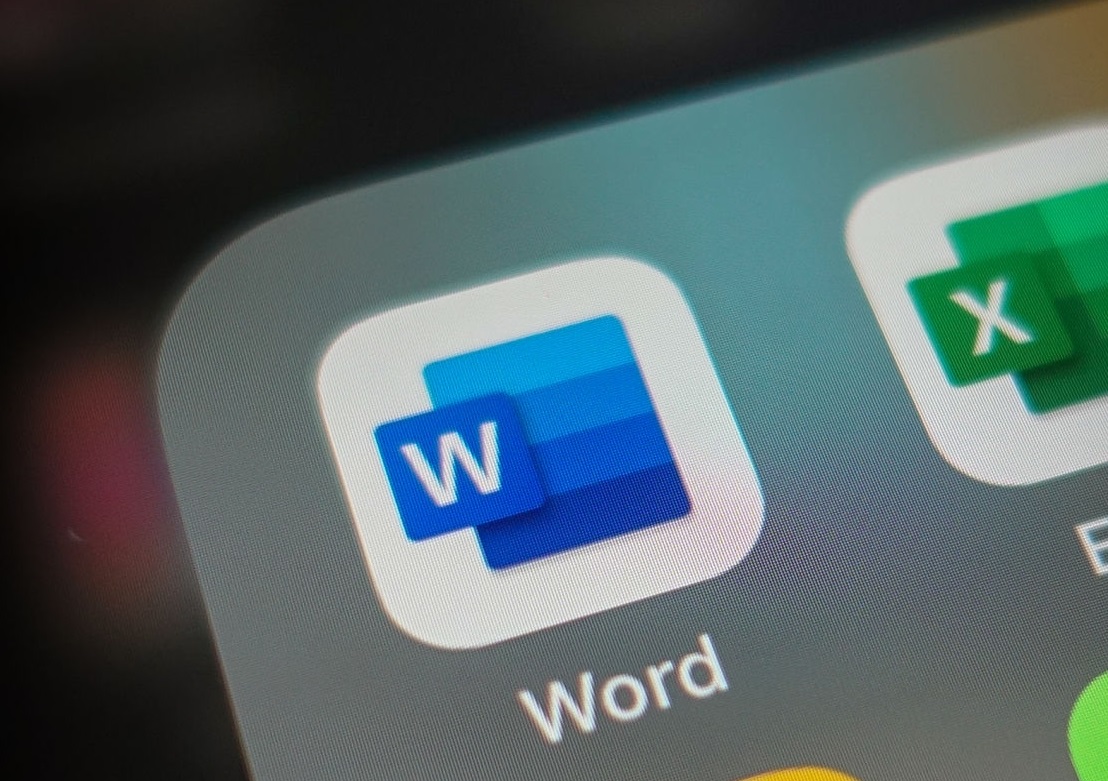 Photo: Egadolfo / GettyRead next: Microsoft Edge Now Allows You to Open Office Files Without Having to Download Them First