The Internet Of Things Saw 1.5 Billion Attacks In The Last 6 Months

The internet is slowly starting to become a really engrained aspect of our lives, so much so that even regular household appliances such as vacuum cleaners and ovens are being hooked up to it. While this can be quite beneficial from a convenience perspective, it is also important to bear in mind that the prevalence of the internet of things as it is now called has resulted in a lot of security issues as well, and with all of that having been said and now out of the way it is important to note that attacks on the IoT (The Internet of Things) have pretty much doubled in the last few years.Cybercrime in general is on the rise with all things having been considered and taken into account, and the people over at Kaspersky noticed that there were 1.5 billion IoT attacks in the past 6 months. This is more than double what we saw around the same time last year, as there were only 639 million IoT attacks in the first month of 2020.This has significantly impacted businesses as well because of the fact that this is the sort of thing that could potentially end up making it more difficult for people to work from home. Covid has contributed to the rise of IoT attacks pretty intensely by making people work at home where they might not have enterprise grade security software and they might be connected to other appliances through the IoT that would not have any kind of defenses against things like security breaches at all.IoT attacks are done for a wide range of reasons. One reason is that the malicious actors in question might be trying to figure out how they can go about stealing personal data from people. Another thing to note is that they can potentially use hacked devices to mine cryptocurrencies as can be seen in the Lemon Duck Botnet attack which used hacked resources to mine Monero.A major contributor to the fact that these cyberattacks are increasing might have to do with a lack of preparation. People just weren’t aware that such things could occur, and they did not take adequate precautions that would have prevented such attacks from occurring in the first place. Consumer education should therefore be the first step that authorities take in trying to tackle this issue so that it doesn’t get worse. 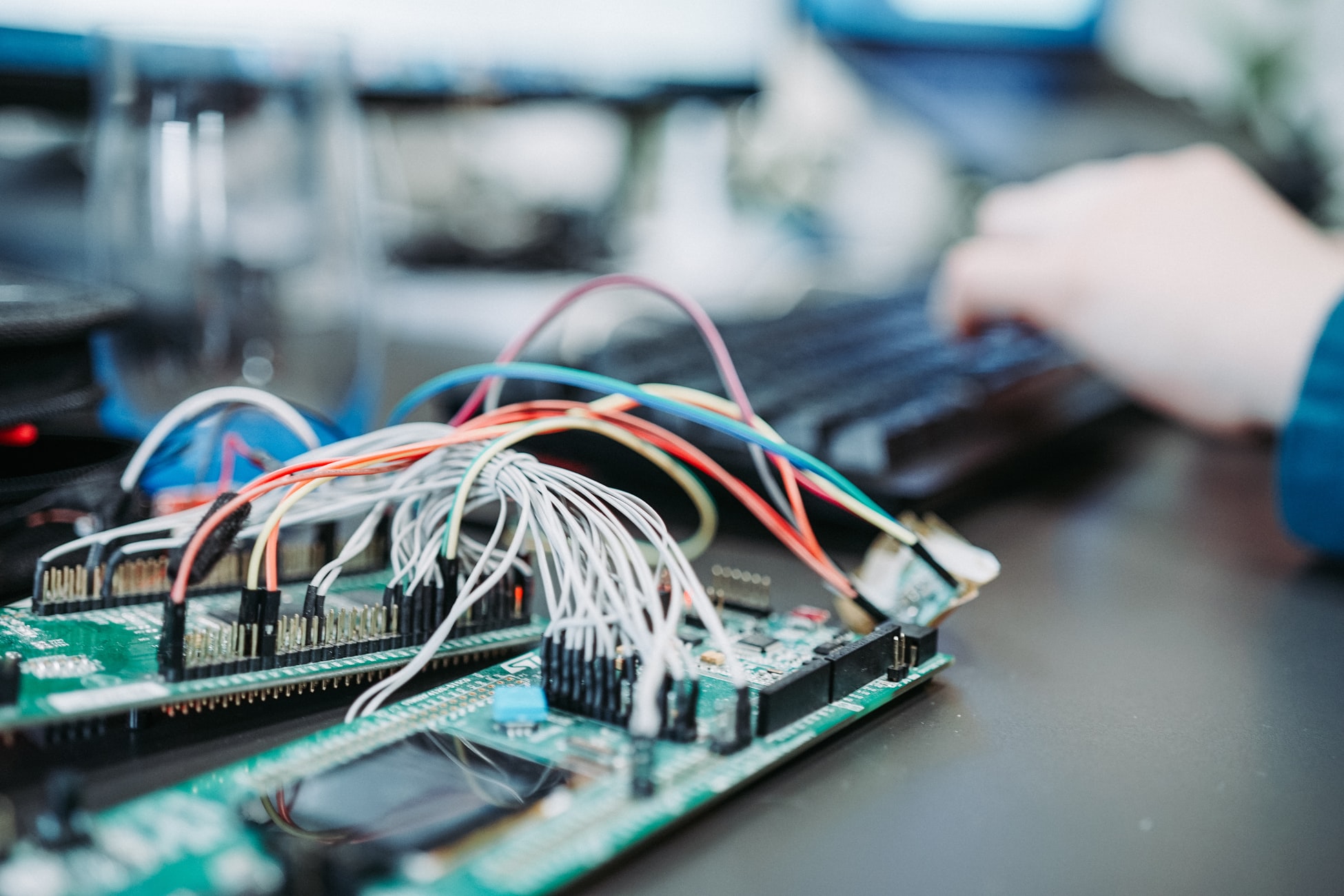 H/T: TR.Read next: Consumers should be more aware about cyber security than they are and this report educates people on what to do when encounter such problems