YouTube (for a lot of us) is a go-to platform for watching online videos and streaming, and the tech giant has a large audience which is attached to the app with a dedication and hence YouTube, in order to provide their users a better experience, has worked hard to bring the most amazing features on both Android and iOS, however there was one feature that the tech giant had introduced on Android but Apple users were never given the opportunity to use it.YouTube had introduced a picture in picture feature on Android a long time ago. This feature allows Android users to watch YouTube videos in a smaller screen while at the same time they can use another application apart from the YouTube app simultaneously. Though, no matter how cool this feature seems, Apple users have been deprived of it since the beginning of its launch for reasons unknown, despite the fact that Apple in its update of iOS version 14.5 granted users to have an accessibility of PIP which worked for all other video streaming/playing applications like Netflix, Disney+, Amazon Prime etc.Though Apple had started supporting Picture in Picture, YouTube never launched this feature of theirs on Apple, however from what we have heard YouTube might have just changed their mind on this decision.

YouTube picture-in-picture is finally working on the iOS app after all these years 😂. Although I would guess it’s only if you have Premium obviously :/ pic.twitter.com/6YOEGFEqFk

A YouTube spokesperson has enlightened the public that the video hosting giant is now launching PIP on iOS devices, according to the spokesperson, the feature will be first launched for all premium users only and then will be making its way in the launch on the devices of users within the US region.Though this feature is launching now on iOS, some Apple users have already been using it on their devices in their own tricky ways that is either through Shortcuts or the website of the application. However, nothing if this sort will be required now as Apple users will be granted access to this feature in the coming weeks.However, though this feature has only been announced for all premium users worldwide and all the normal app users in the United States, the tech giant will hopefully be making its way with this feature throughout the globe, though when is not something that we can answer.When this feature is officially releasing for premium users or the users in the US is not known, as the tech giant is yet to speak on the matter, so it is hard to say when it will be making its way for the rest of the Apple users in other regions and it is something we might not witness for a few more months. However, it is confirmed that this feature will be coming, so that is a hope you can hold onto for a while. 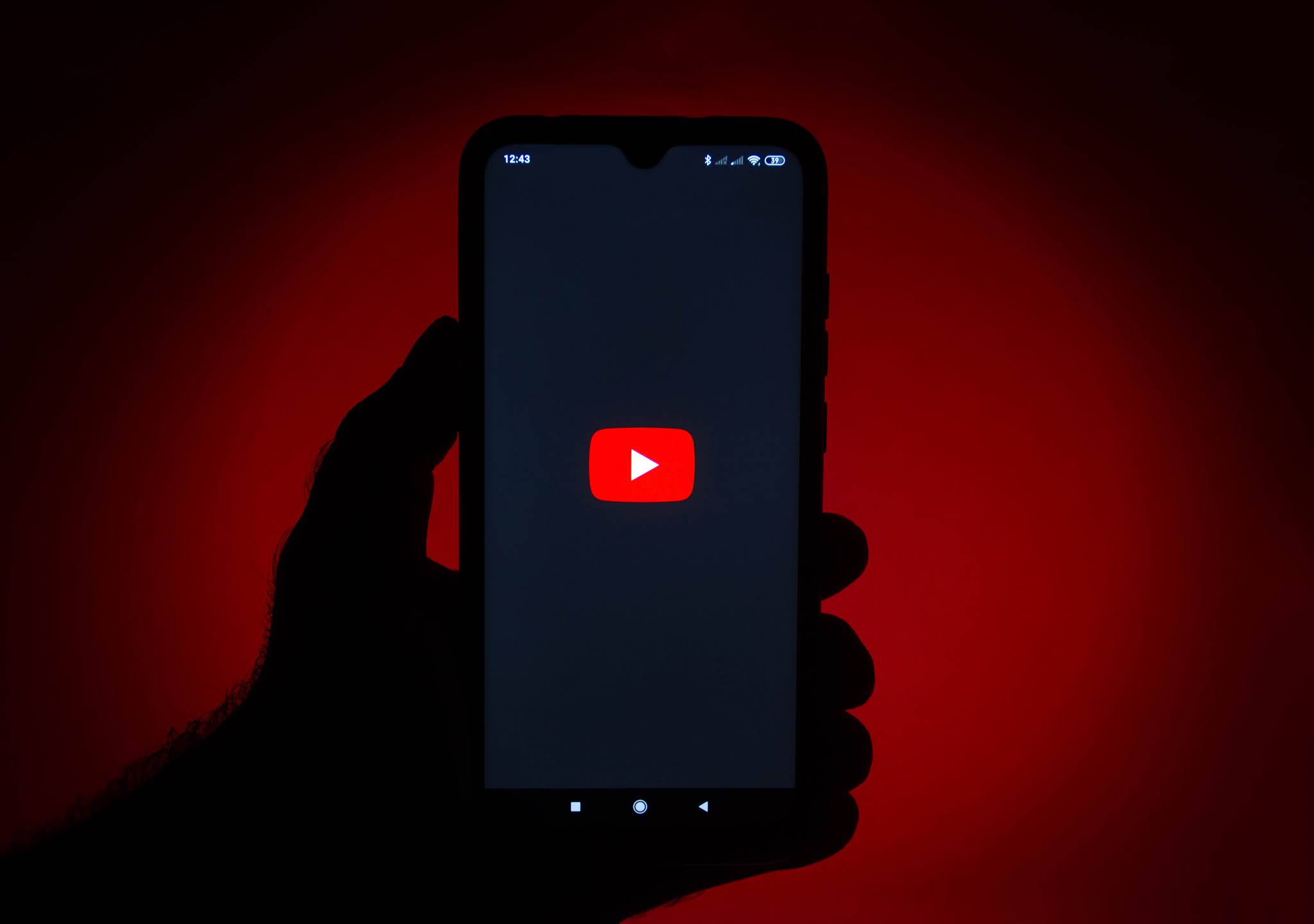 Photo: SOPA Images via Getty ImagesH/T: MR.Read next: YouTube Covers 4 main topics in their Weekly Question Session about updates and queries that creator may have