Accidentally leaking clipboard snippets won’t be a problem anymore with the new Android 12 update.Google is back with another blast with its new Android 12 update comprising the best tweaks that have yet to be seen. Amongst another privacy-related refurbishes, we spotted one where you will be notified whenever an app tries to take information from your clipboard. While it might seem trivial at first glance, many users face a breach of data when an application copies sensitive content like passwords and contact numbers from the clipboard.The new feature will only be live on the new Android 12 update, the Beta 2 version with a pretty simple process. You will be notified through a pop-up notification whenever an app tries to access your clipboard. The notification will simply state the name of the app with the fact that will take data from the clipboard. Although the notification is brief, Google claims the presence will be marked.Since users have been exceptionally conscious about their privacy, Google focusing on even the most minuscule detail as such is going to favor the company. Although the update isn’t entirely original, seeing how Apple introduced one already in its 2020 update, it is a good initiative nevertheless.The feature is automatically enabled in the new Beta 2 update. If one wants to disable it, the process is pretty simple. Navigate your way through the settings to privacy, then open up the ‘Advanced on Pixels’ settings. You will find a new option there labeled as ‘Show clipboard access’, which you will be able to toggle off.This is not where the wonders of the Android 12 end though. With the new wall-paper based changes and a privacy dashboard, Google has elevated the usual design layout. Much detail has been taken into consideration as seen by the change in the width of the volume bar which has been slimmed down by a large margin.

Furthermore, the new update has been customized to provide optimal user experience as seen by the addition of the information density in the settings however this wasn’t a popular feature back when it was launched initially so the turnout is doubtful. Nevertheless, we are in favor of the comeback of this feature.What we did not appreciate was the addition of the new opaque background when switching applications. Google compensates by claiming it matches your background but we were more comfortable with the transparent background previously available in the old update.The highlight of the update is its new innovative Internet Panel that allows users to switch between Network connections and internet providers much more easily.We can’t wait for the new update to launch and explore the said revelations. The Android 12 beta 2 is said not to get an official rollout until around September 2021. 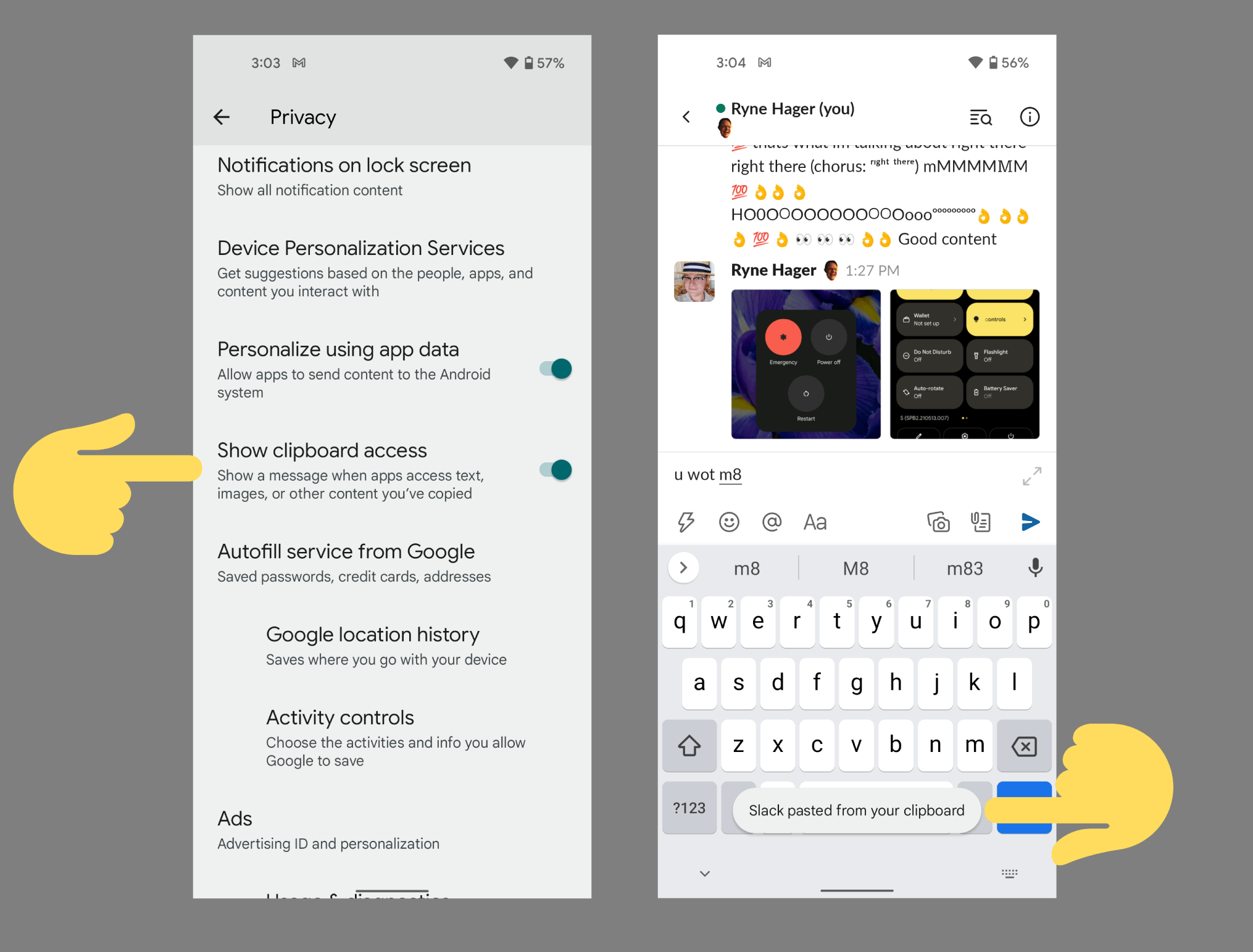 H/T: AP.
Read next: Competitive search engines will now be available as the default option on Android Devices for free after Google allowed it