Social media world has drastically changed since the last decade and is continuously evolving. Social media is now bursting at the seams more than ever before. Every other person on earth owns at least more than one social media account because either they want to stay connected to their friends and family or they are trying to earn money by running a small business, or maybe they just want to show their talents to the world. By any means everyone is indulging in at least one social media app increasing the competition among them.With TikTok rising amongst the flames, other applications have spurred on to copy, innovate and expand on the prospects of the short-video hosting platform that appealed to the audience in the first place. Recently Pinterest got on board with other popular social media apps and it has been trying to compel its users by adding new features to the app while holding on to its traditional options. Pinterest came up with a watch mode for its users which is a vertical full screen mode, portraying videos and pictures which is quite similar to Tiktok's browsing mode.Pinterest stated that it will always try to come up with new features and perspectives that will result in the betterment of the Pinterest community and assist its users to uncover inspiring designs, which will lead to increase in the number of methods for influencers to reach out globally and inspire them.

For the last two years TikTok has been the most installed app and its rate is continuously rising, it is breaking records of success of all the social apps we have followed till now. As many other apps are inspiring from TikTok for better engagement, which also includes Facebook and Instagram who are creating its own TikTok like content to improve the engagement.Not only that snapchat also created its spotlight feature which is similar to Tiktok's discover option.It is likely for Pinterest to improve their content in a similar way. If Pinterest can actually benefit from their app by providing them a vertical full screen feed then what is stopping Pinterest from doing so?The experiment can be successful as there is much more precedent set towards for the users to agree to. Even though the project is on a relatively smaller margin, it can crumble under the dust if not properly executed through the wind. However, if properly executed, this could be a star factor for development of the application towards a grand future. 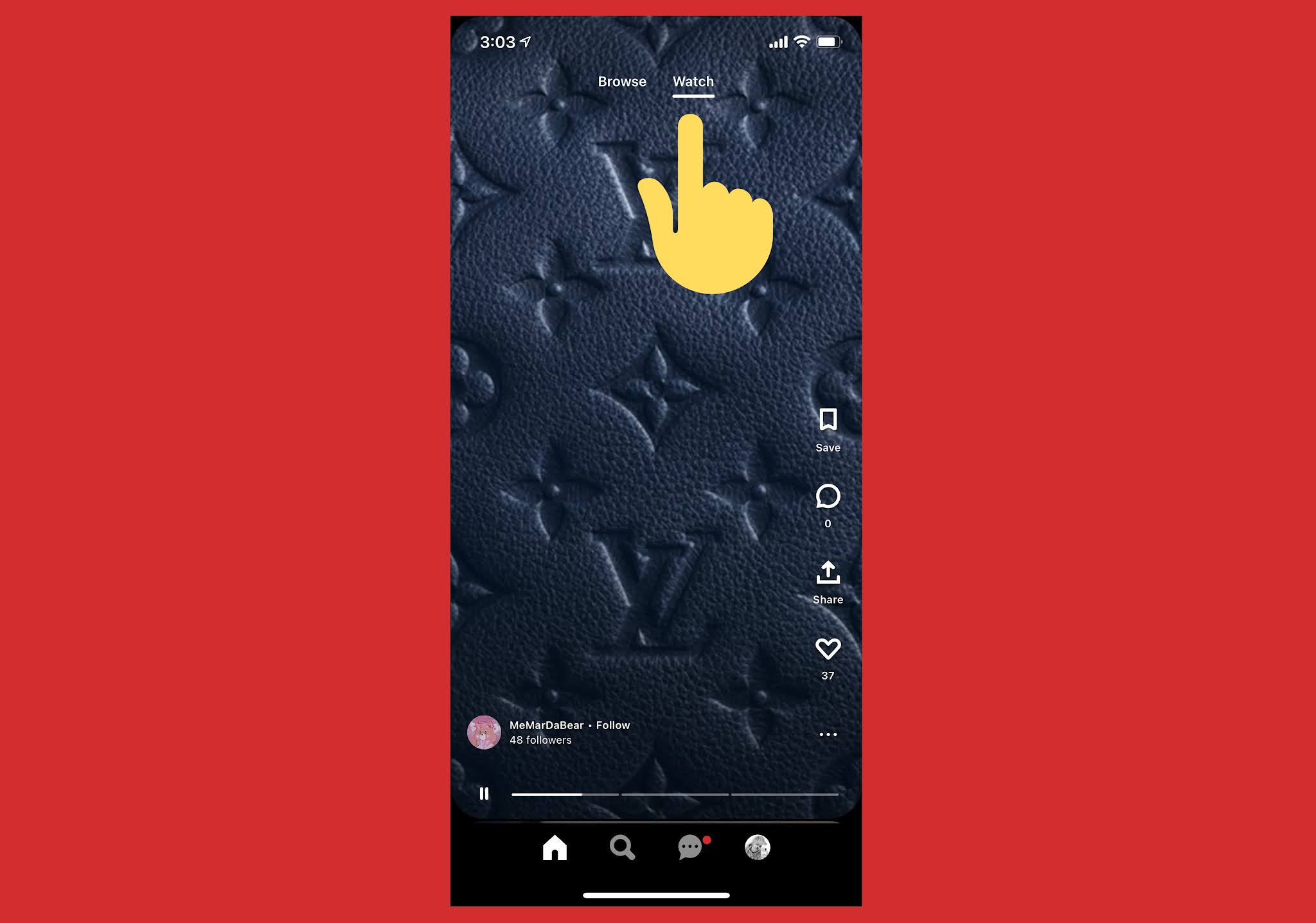 H/T: @KenSchillingerRead next: Lots of Small Business Still Don’t Have Websites, Here’s Why