Tim Cook, The CEO Of Apple Has Said During A Live Chat That Android Has More Ratio Of Malware Infection Than IOS Devices Due To Sideloading Of Applications

According to the CEO of Apple Company, Android devices have more malware infection ratio than iOS devices and that can even rescind the security system of any devices by the use of sideloading of applications. Sideloading has never been in the good faith of users because it is basically the installation of an app manually in the smartphone device without using the Application Store, and in order to allow sideloading on Android devices, the user simply see a box in the system setting, while in the case of iOS devices, users have to jail-break their devices to allow sideloading of applications. If users enable sideloading, they can easily download and install the app from any site, or third-party application store. That is the reason that iOS has a strong security system to prevent malware infection on iOS devices.The CEO further said that if the company has to allow sideloading of applications, it will damage the security system of iOS devices because it will increase the infection ratio of malware up to a great extent and that will be very difficult to control in the end. Apple Company always wants to provide a safe platform to its users, and there is one more reason for malware infection in Android devices is that people can easily download any application from a third-party website or APK stores but iOS does not allow this to its users. Apple Company always guides its users to download and install the application through Apple App Store because it examines the application from all perspectives before allowing it to the App Store. The CEO added a reference to his point that Android devices are liable for 47 percent more malware infection ratio than iOS devices have and that figures can migrate more users to iOS devices if Google does not control this as soon as possible. 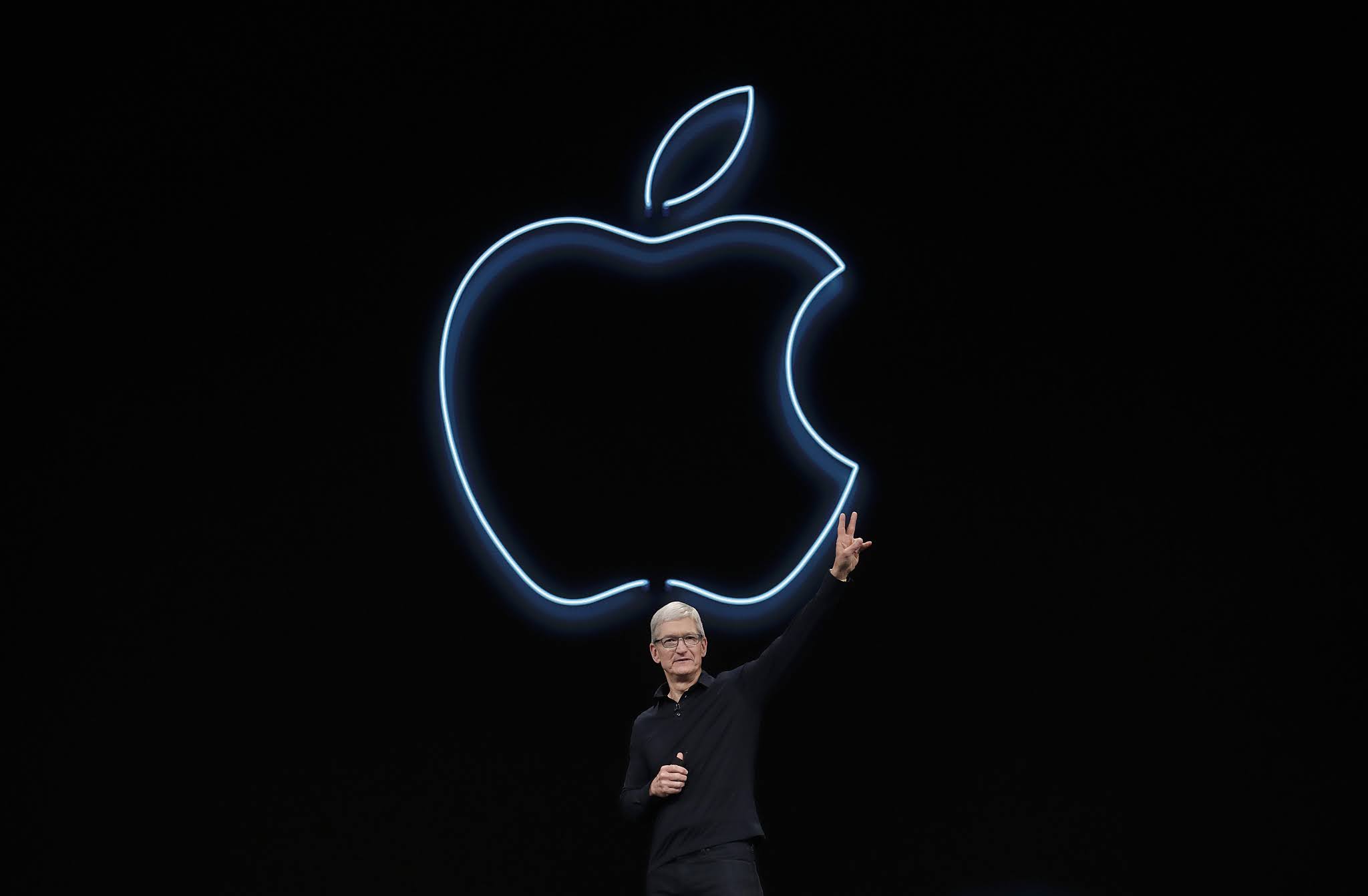 Photo: APThe CEO of Apple Company has said that the privacy of users is much valuable for us and therefore, we always try our best to bring our network free from malware infection because we know that as soon as infection starts rising, it becomes very hard to stop it. Security is the key point of Apple devices and the company will never compromise on it at any cost. Tim Cook said that the company does not see allowing the sideloading of applications in the near future and it will only allow users to download the app from Apple App Store.Read next: How Apple’s Emoji Search Bar Plays Into Racial Stereotypes