Twitch has been one of the most game changing companies of the past few years or so. It has made it so that live streaming has now become the norm for the vast majority of content creators that are out there, and on top of all of that it has created opportunities for content creators to engage with their audiences in a much more direct manner. Live streaming is now more or less synonymous with Twitch despite stiff competition from YouTube as well as Microsoft’s foray into the industry through Mixr and the like.With the new year now fully underway, a lot of companies are taking stock of the statistics that showed them how well they did over the course of the previous year. In the case of Twitch, things went incredibly well. The total number of hours watched on Twitch crossed 17 billion last year, a massive number by any metric, as noted by SE. The number itself is staggering, but what’s even more impressive is that it’s almost twice the number of hours watched in 2019 which was 9 billion and seemed impossible to top back then.The creators that are using Twitch are sharing in all of this success as well. Well known streamer TheGrefg ended up breaking the record for most concurrent streamers, reaching 2 million streamers watching his stream all at the same time. If you think about it, a lot of cable companies would be falling of themselves to sign a TV show that was getting this many live viewers, so in many ways Twitch and other streaming platforms have most definitely started to supplant the TV industry when it comes to the eyes that are watching at any given point in time.This indicates a shift away from TV, and in the future it might not be too far fetched to assume that online streaming, especially on platforms like Twitch, might just end up becoming the norm, with TV being relegated to the back benches or perhaps no longer being relevant at all at the end of the day. Whatever happens, Twitch is probably going to continue to see massive amounts of success in the future. 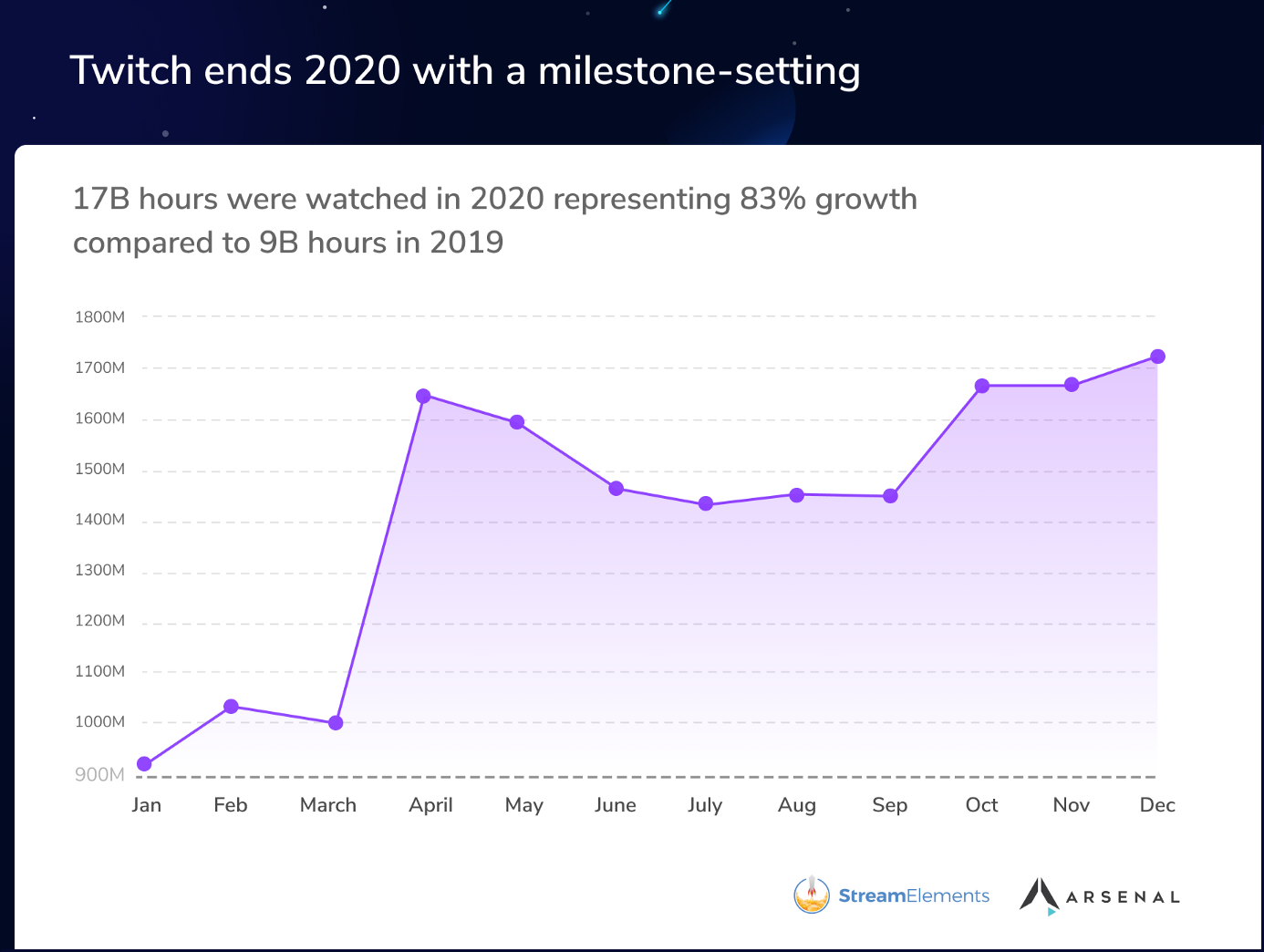 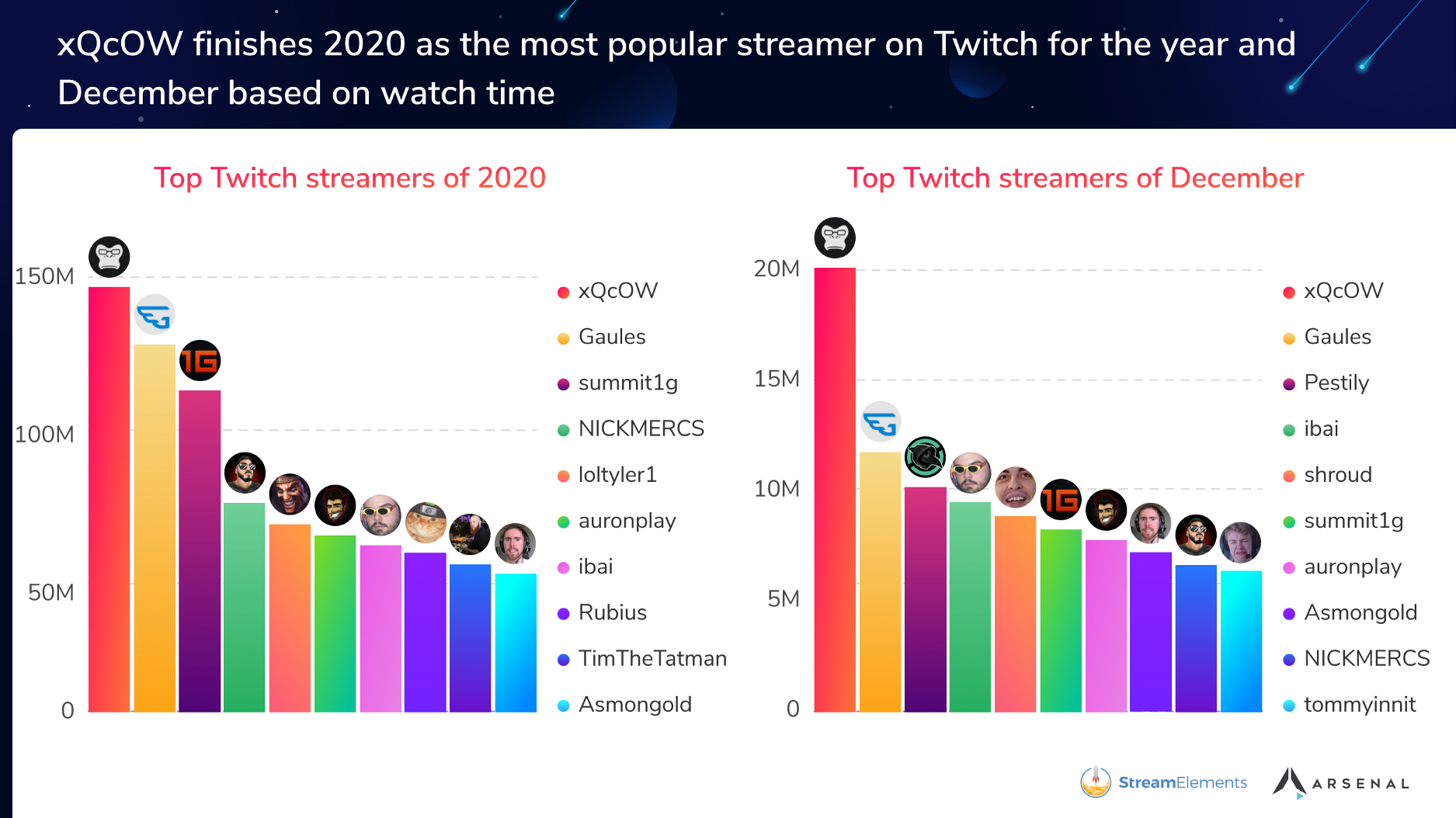