Twitter has recently announced that it will, after thorough experimentation and trials, choose to not implement threaded replies into its routine format. Shortly after, they also announced the shutdown of twttr, their beta testing app.Delving into further detail, threaded replies was simply a new way of scrolling through your timeline’s tweets. The concept, rather similar to Reddit’s interface, would thread replies together to their original tweet, thus making it easier to trace them back and to gain context. In theory, of course. A statement from Twitter Support lists that users actually found threading made conversations harder to go through and delve into. In other matters, twttr was a prototype app that served to function as a testing site of sorts. Potential updates, stylistic changes, and format revamps to Twitter could be tested by users on the app, who could then provide feedback. Certainly an interesting and engaging way of involving one’s audience in the creative process behind the main app. Support claims to be axing it in order to narrow their focus on further experimentation with the conversation feed to make it better and more accessible.While this news doesn’t really hold much impact on users, it is interesting to see Twitter’s attempts at development to keep the app fresh and engaging for the millions it currently hosts. Threaded replies may have been dismissed today, but that dismissal only came to its conclusion after being in development and under testing since 2018. Since then, it’s been featured on the official Support account for inspection, has been tested by developers, and has been rummaged through by twttr users. A very thorough process, only to result in it being shipped to the morgue. On a more optimistic note, this author very highly commends Twitter’s dogged patience.Updates are almost daily on social media platforms in this fast-paced era of technology. With the internet having made marketplaces and competition as wide as possible, tech companies have to constantly be on top of their game. Setting trends, keeping up with the latest fads, constantly shifting shape and form so as to not become instantly old and decrepit, yet not so different as to alienate their audience. It’s a very difficult balancing act. Trying to avoid complaints, ridicule, and worst of all, becoming irrelevant. Rather exhausting fare, truth be told. Twitter’s seemingly slow and steady response, while almost counterintuitively methodical, does feel like a more refreshing step by step process that allows them to properly examine new strides, weed out issues, and truly take their users into confidentiality about whatever the future holds for the application. 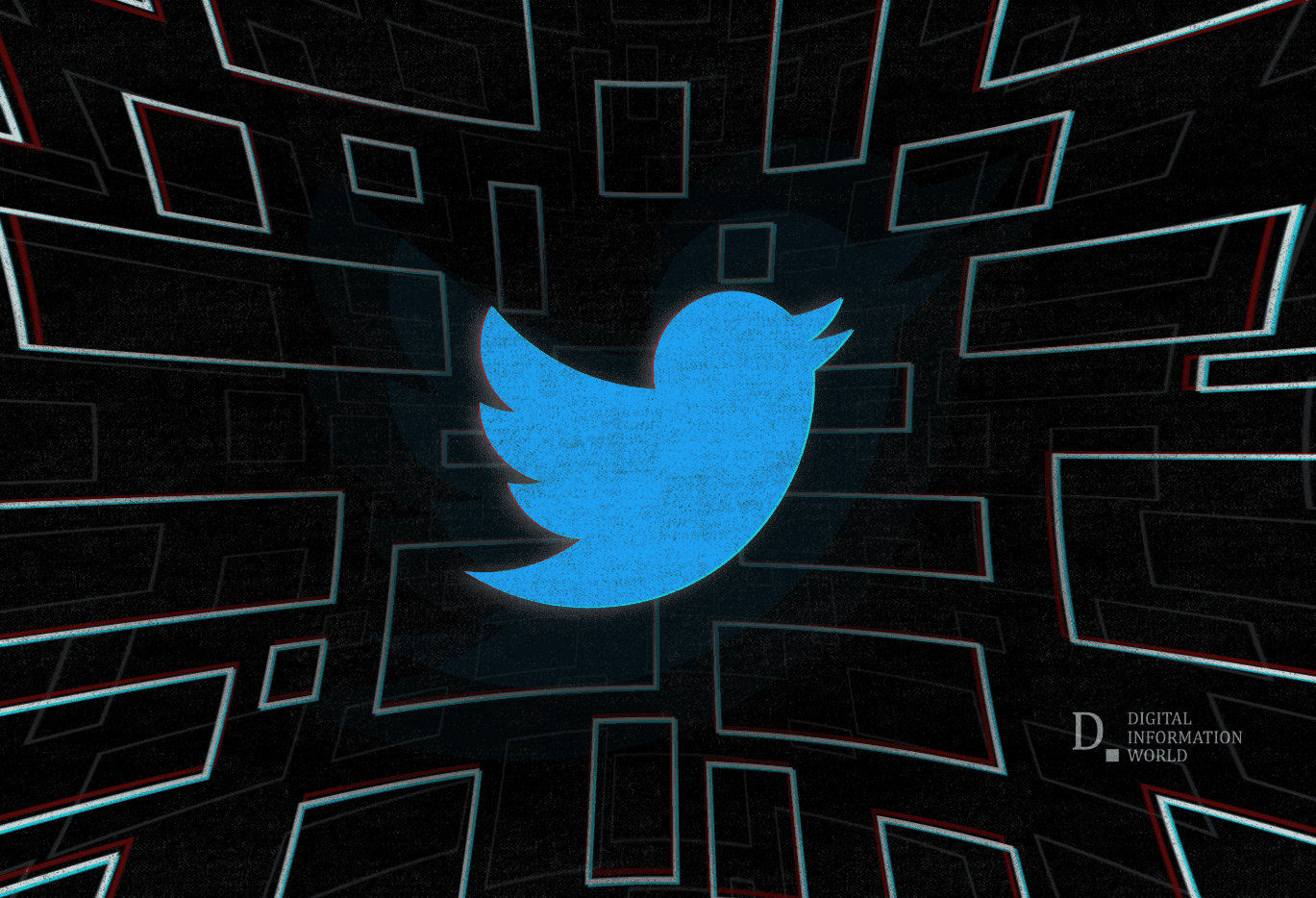