Recently a story was shared on social media that involved US former Vice President and current Presidential candidate Joe Biden and his son Hunter Biden who has been a source of controversy for the electoral favorite. This story ended up becoming the sort of thing that was the result of hacking, and content that involves hacking in any way, shape or form is usually treated quite harshly by the vast majority of social media platforms and for good reason. They are harmful to society in general and for the most part they don’t really contribute anything meaningful to the kinds of conversations that people are having either.As a result of the fact that this is the case, Twitter ended up removing tweets that were linked to articles containing such content. This was most likely done with the best of intentions but the truth of the situation is that it resulted in some pretty serious backlash for the social media platform. Many people were claiming that this prevented journalists and other people that might want to comment on this trend from taking part in this important conversation, and that removing such content outright might just end up doing far more harm than good once all has been said and is now out of the way.In light of this backlash, top level Twitter executive Vijaya Gadde has revealed that Twitter will no longer be removing such posts unless they have been shared by the hackers themselves. Instead, the social media platform will be marking these posts as containing some kind of manipulated content, something that is quite important if you take into consideration the fact that people still need to know whether or not content has been manipulated.It is heartening to see a social media platform so readily accepting their mistake and changing things up. In a day and age where big tech companies are often obstinate about the kind of changes they are willing to make, a major platform like Twitter so openly listening to and acting on criticism is a sign that things are definitely changing for the better. 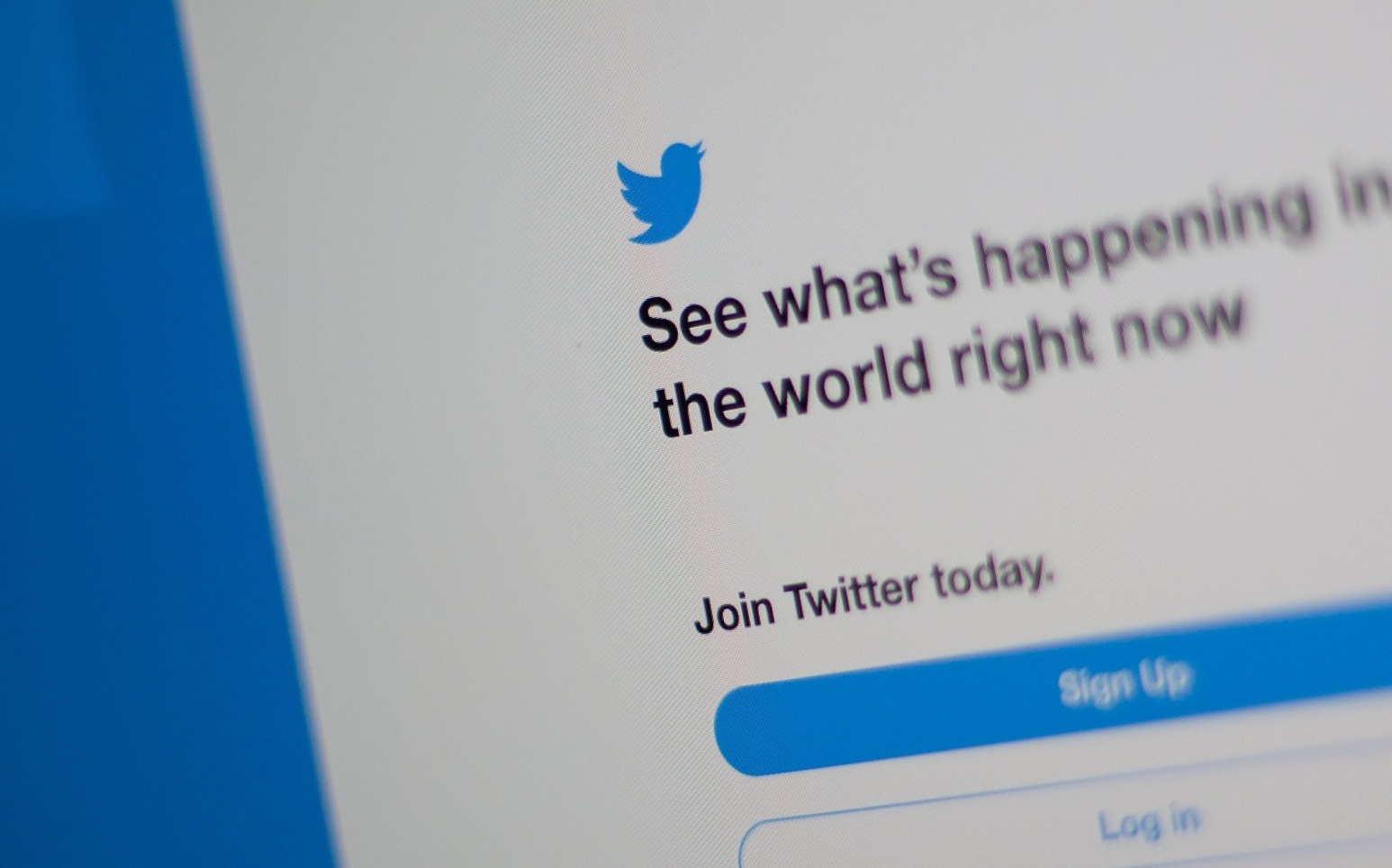