The past year has shown even though Twitter might not have as many active users as other social media platforms such as Facebook, it still manages to remain extremely relevant due to the direct communication it can provide. Many of the biggest events and news stories of the year were first broken on Twitter, and 2020 has proven the relevance of this social media platform which means that analyzing the design trends that prevailed among brand campaigns over the course of the previous year can be an interesting look into the minds behind said campaigns as well as the consumers that might be interested in what said brands might be offering at any given point in time.All of the brands that released campaigns last year focused on authenticity, indicating that this will remain a highly important category for a long time yet. Cadbury managed to create the most creative launch campaign on Twitter last year for its Twirl Orange campaign. The timing of this campaign was what helped elevate it to such high levels since Cadbury timed it with the announcement of Glastonbury tickets being made available thereby turning the launch of their new chocolate bar into a comparable event.Nike exhibited a deep connection to global culture last year in its Twitter campaigns. While some might accuse Nike of profiting off of real world events and tragedies, corporations play a role in the world that we live in and Nike’s minimalist campaigns that ended up drawing attention to injustices all around the world ended up doing quite a bit of good so the company can be forgiven for the publicity it managed to acquire through said campaigns.Solace Woman’s Aid also ended up tapping into world events by drawing attention to them, doing so in a way that was ostensibly even more well intentioned than Nike. This shows that Twitter can be a place where brands can humanize themselves in ways that other social media platforms just don’t make possible. Twitter has certainly shown its mettle this past year and has maintained a sense of relevance that belies its current underdog status. 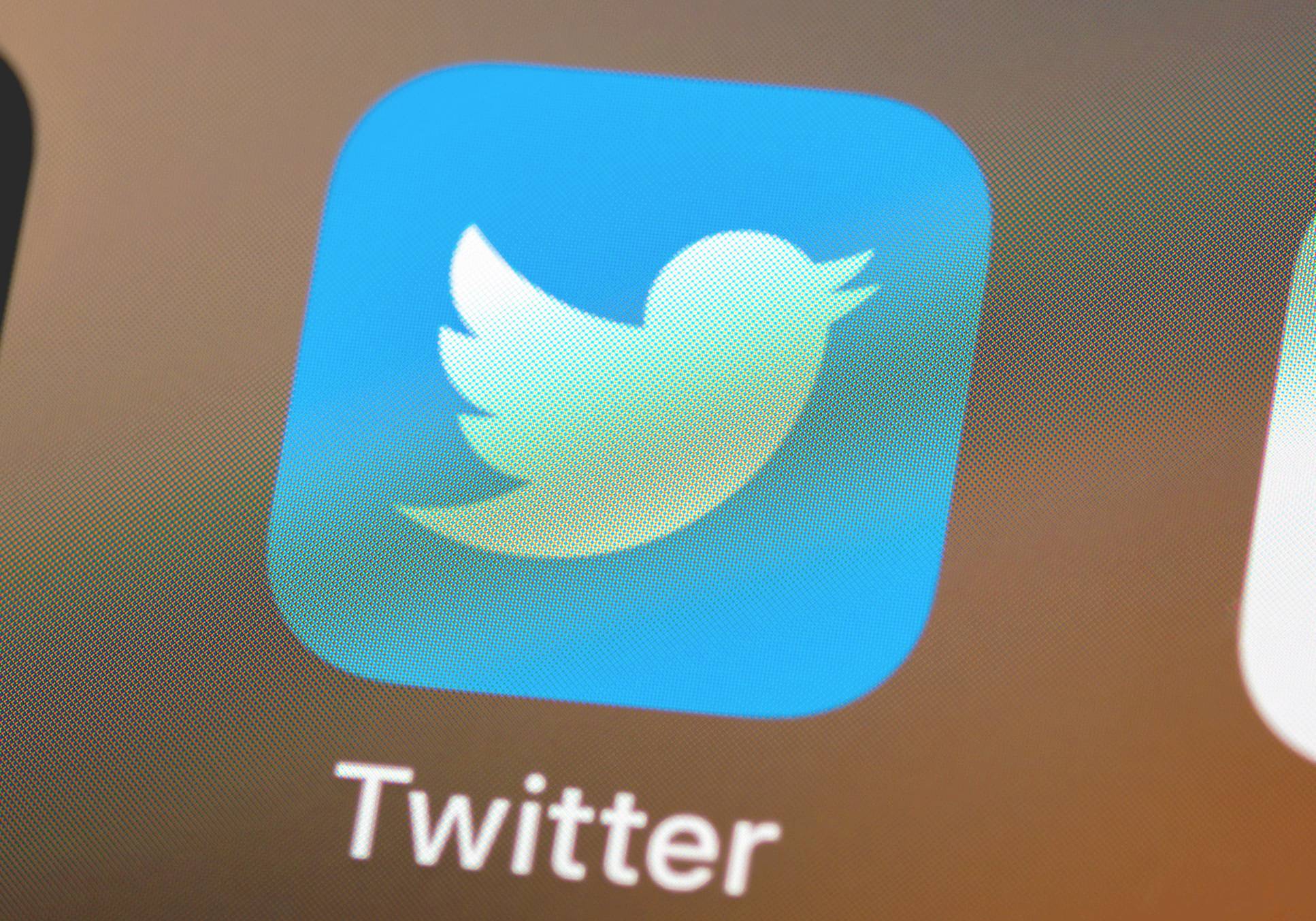 H/T: CL.Read next: Twitter Recently Acquired the Marketing Agency Uneo In Attempts To Build on their Brand