Twitter and its takeover by Elon Musk is a topic surrounded by plenty of controversies. And while we previously reported how the deal is moments away from being closed, conflicting facts have arisen recently.CEO Agrawal mentioned how he was confident that the sale would be taking place and that meant putting complete ownership in Elon Musk’s hands. But that does not mean he’s hanging up his coat just yet because anything can happen.The CEO also mentioned how the company was preparing for other scenarios if plan A gets aborted. After all, he claims he’s driven to do what’s right for the company as a whole.He is still in charge and will be held accountable for all the leadership decisions and he says strengthening the platform is his biggest target these days.The news comes as Tesla and SpaceX CEO Elon Musk revealed on Friday how his decision is reportedly on hold because he’s still in the middle of trying to figure out how many fake accounts the app possesses.In addition to that, we saw shares sink by nearly 10%, forcing the company to take a major hit and that means it’s worth $13 billion. And that is much less than the billionaire’s initial bid which was estimated to be $44 billion.However, critics have recently highlighted that the world’s richest person may not be able to simply walk away from the deal by paying the staggering amount of breakup fee- a value of $1 billion.This is because Musk’s contract speaks of a lawsuit in the case the clauses are breached and the deal isn’t pulled through to the end. Hence, the end result would entail Musk losing out on billions more, as stated in a recent report published by CNBC.The comments from Agrawal come just one day after the app mentioned freezing hiring and slashing costs. In addition to that, we’ve witnessed two leading executives leave the firm, one of which was removed by the Twitter CEO himself.Agrawal has been in the hot seat for making such an abrupt decision and so many others are questioning why he is cutting expenses before the deal is closed versus after it. He tried to justify his actions by saying Twitter is going through a challenging phase and when things become more transparent, it would make more sense to the public.

According to Elon Musk, Twitter stated that the number of fake or spam accounts is just 5% and now the billionaire wants more time to research and see how true those claims are. This came in the form of a recent tweet and another one that was closely followed up with how Musk was still keen on his commitment to buying the company.But what happens in the scenario that Musk assumes that he was tricked into overpaying? Well, he’d be sued billions and billions by the app in regards to damages. And we’ve seen how that had taken place in the recent past with Tiffiny filing a mega lawsuit against LVMH.Right now, there are all sorts of theories on what the actual reason may be for putting the deal on hold. While some delineate Musk’s intentions of forcing the app to lower its price, others are speaking about how the billionaire is trying to buy more time as he seals deals with external investors that would decrease his stake in the company.If Elon Musk does bail, what could potentially be the reason? Well, for starters, it may be related to the great loss in stocks that Tesla is facing on paper. And that could be in line with the Twitter acquisition.Does that mean Twitter may have to rethink the deal all over again? Well, renegotiations have always been up on the cards as nobody wants to step into a messy lawsuit. As it is, the firm is busy slashing expenses and dismissing its employees and that adds so much uncertainty to the company’s future.Remember, Twitter’s board never went ahead for a bigger price than that offered by Musk because, at the end of it all, there were no more keen buyers. Therefore, it could be in the social network’s best interest to just take on the low offer. 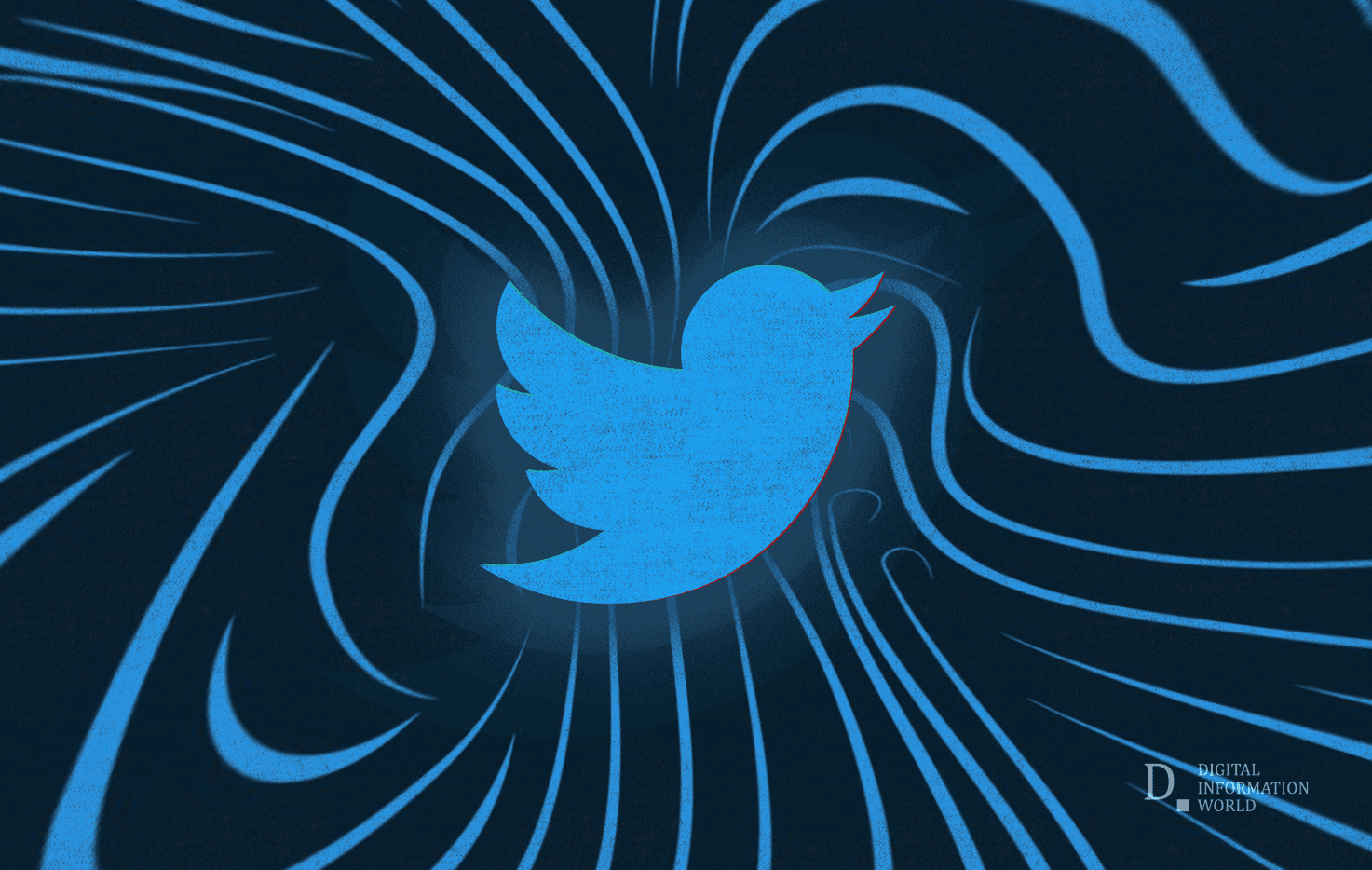