WhatsApp is the leading social networking sire for online communications. The fact that the tech giant is one of the greatest platform for messaging across the globe, you do expect a fair share of new features every now and then.However, most of the times even before WhatsApp tests some of its feature, its existence or production news makes its way to the public. How is this possible?Well, a lot of times many different app researchers and reverse angering experts who are known to bring hidden features to known existence dig into the applications coding to find details of new lines of code and what might it possibly be. Something similar happened with WhatsApp this time around.Recently, XDA looked into the server coding and found a set of new strings which possibly lead to the launch of a new feature.WhatsApp will soon be launching its new version globally and along with it a new feature will possibly make its mark. The feature is called 'Community' and from the looks of it it will resemble the current concept of what we call 'Groups' on WhatsApp.The new community feature will definitely overlap the group feature if the two reside side by side. From what is expected, the community feature will also be a concept based on groups because in the strings feature a group ID called 'Parents group' was observed.While many believe that the groups and community feature will co-exist, there are speculations that the name 'groups' will be replaced by 'community' in the new update.Many people also had the assumptions that the community feature will work like a Twitter platform.However, the famous Beta apps info provider WABI was puzzled with this new leak. The folks over at WABI took it to their Twitter account to share their two cents. According to WABI the new feature is nothing like a Twitter Community feature and will probably work towards making it easier for users to manage their WhatsApp groups once introduced. WABI hasn't talked much about it and according to them they are waiting for some further developments and a few screenshots before they could share anything publicly.WhatsApp though releases its features not that often compared to other social media platforms, whatever it does makes its users very happy and we are sure whatever this community feature will be, it will be very helpful for users too! 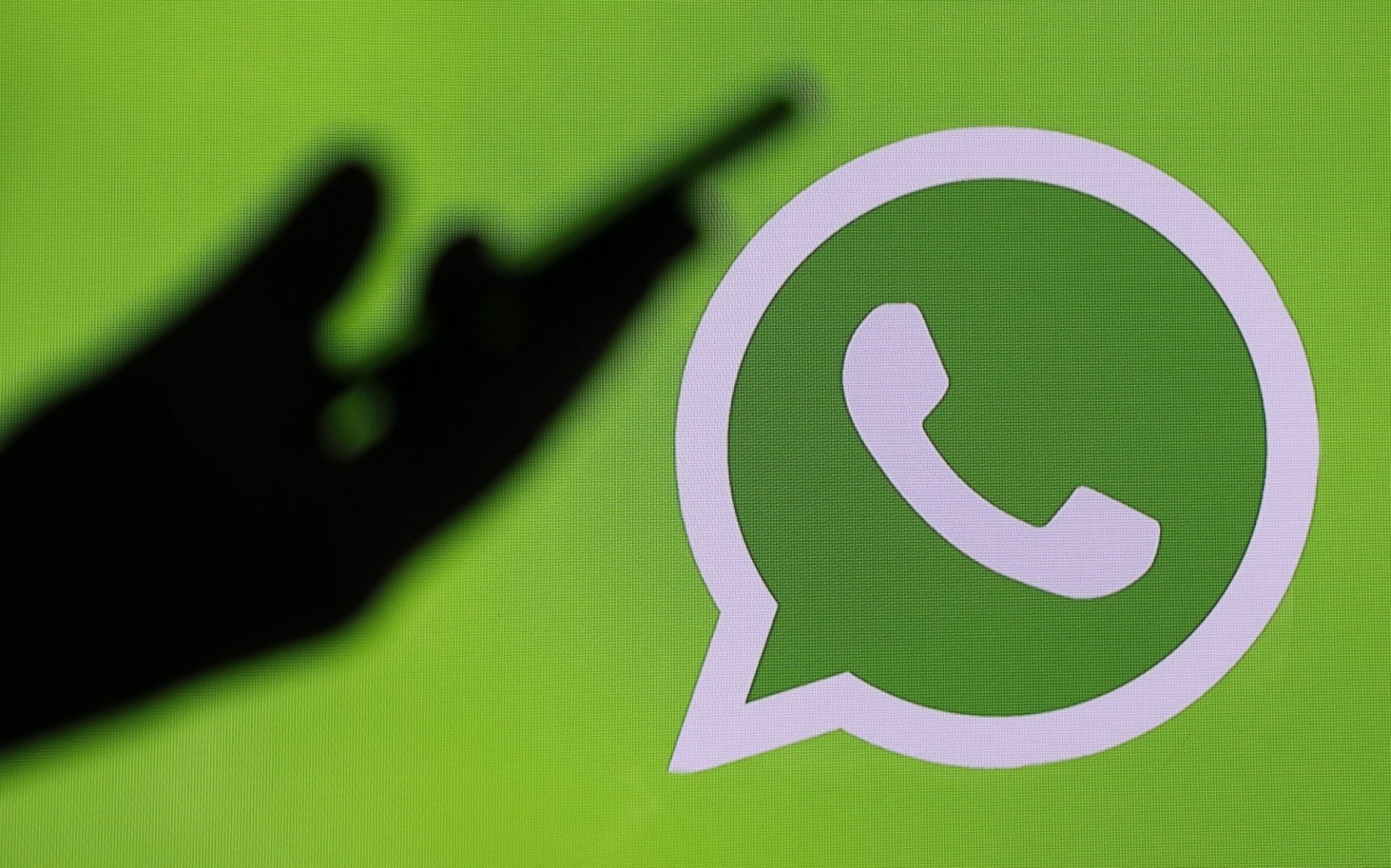 Read next: WhatsApp Now Allows Users To Pause A Voice Message Being Recorded, As Opposed To Starting All Over Again