Why Facebook’s Outage Was Great For Down Detector

Suffering an internet outage is something that would likely make you feel pretty stressed out for a lot of reasons. A few days ago when Facebook and its subsidiaries were no longer accessible for several hours due to technical difficulties, a lot of people that only used these social media platforms as their sole source of information and communication felt like they had somehow been disconnected from the world in general, and in such a disorienting type of circumstance it was pretty understandable that they would want to look into figuring out what exactly was going on.For a lot of people, in order to ascertain the situation that they were currently involved in they turned to one site in particular: Down Detector. This is a site that has been running for quite some time now in a way that has allowed quite a few people to see if the issue is with their own connection or perhaps with the site that they are trying to access, and it usually provides really solid information in this regard.The information that Down Detector receives is largely crowdsourced, but it is how it reads this information that sets it apart. When Facebook went down on October 4th, the people over at Down Detector noticed that this was an outage that was entirely out of the ordinary, which is why they tweeted about it. This resulted in the internet being officially informed about what was occurring and it indicated that Down Detector has a bit of a premium status among websites since people seem to really trust the fact that it knows what is happening out there.The origin of Down Detector is actually pretty innocuous, which is surprising given how important the site has become to digital culture in the modern day. It was developed by two collaborators, namely an editor by the name of Tom Sanders and a developer by the name of Sander van de Graaf. Both of these individuals were pretty frustrated by how difficult it was to receive confirmation about outages and the like, and they decided to do something about it.Initially, Down Detector only worked for the Netherlands, but within 3 years it was covering 21 countries. The founders sold their company to Ookla for an undisclosed sum, and it currently generates revenue through advertising as well as selling applications interface subscriptions. The site got complaints from 15 million people when Facebook went down, which just goes to show how many people thinking highly of it and how they want to make the most of it in order to stay up to date about the goings on in the internet world. 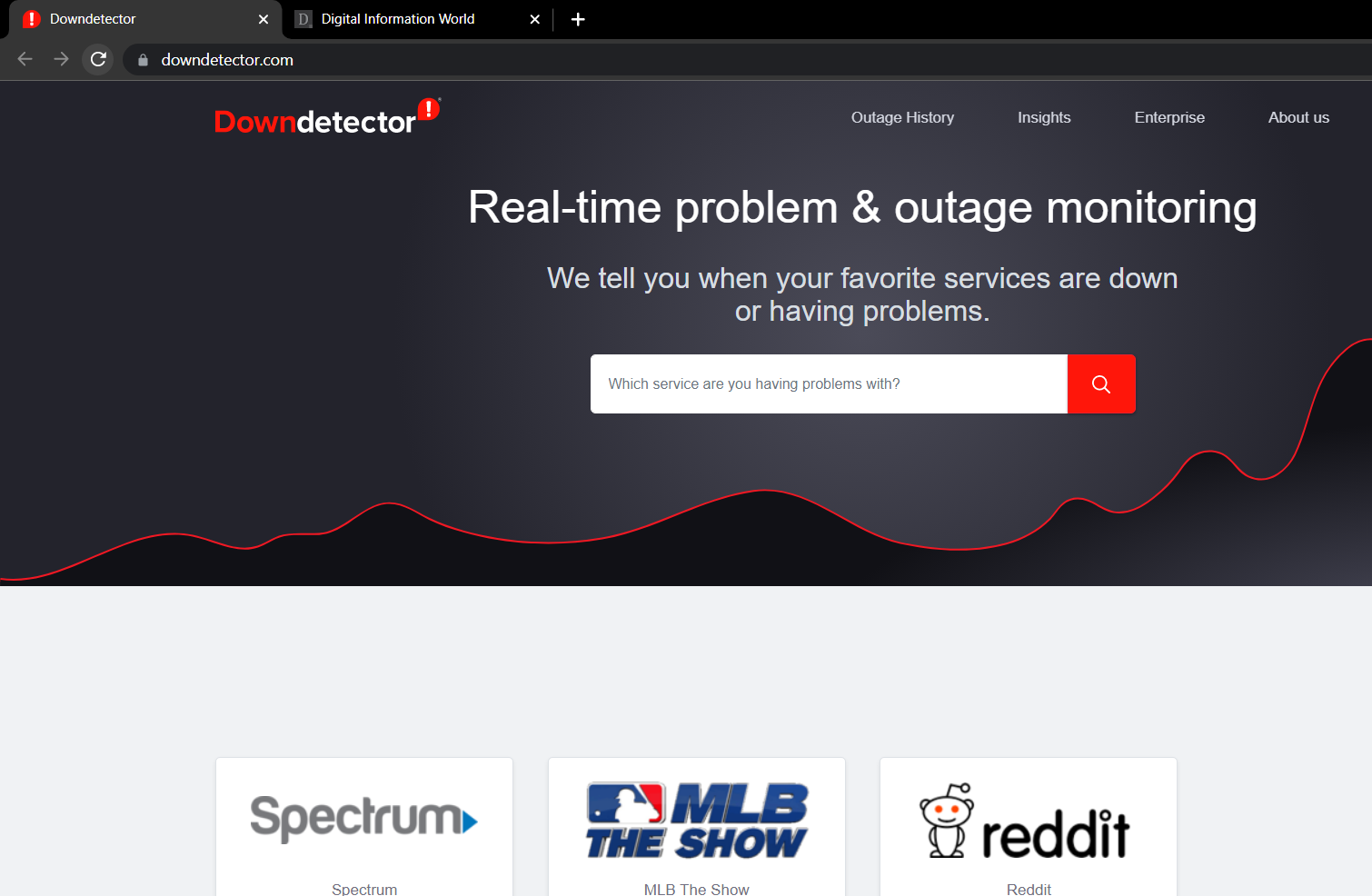 Read next: Google Ranks Over Every Other Tech Company In A Major Trust Survey