WhatsApp and YouTube, both have been rivaling with each other for some time, in terms of being the most used application in India. In 2019, WhatsApp had a user rate of 400 million users in the country making it the most used application, while YouTube followed behind on number second with a user rate of 260 million users in India at that time.While WhatsApp has enjoyed being the top most used application unrivaled for some time now, things have changed rather quickly. According to a data collected in December 2020, YouTube had a user rate of 425 million active users on all Android devices alone from all across India while WhatsApp closely followed behind with 422 million users on the Android application.When the data of iOS devices was combined, it was revealed that WhatsApp still is taking the lead in being the most used application with 459 million active users from both Android and Apple devices combined and YouTube is the runner up with the combined rate of 452 million users.India has a population of 1.2 billion users and Google and Facebook identify the country as its biggest market for users. Therefore, in the last four years both Google and Facebook have invested a lot in terms of bringing internet to the people who are offline. Google started a project which provided the means of internet to around 400 railway stations and some other public places across India. Facebook started a program called Free Basics which for some reasons was banned so Facebook switched to launching another program called Express Wi-Fi.Both of these companies however stopped their efforts in connectivity in the country when the richest man in India preferably known as Mukesh Ambani, took it upon himself to bring India online. When he succeeded in doing that both Facebook and Google bought multibillion dollar stakes in his company called Jio firms which has a following of over 400 million subscribers.Jio Platform is a company which allows its users cut rate mobile data tariff. While so many people within the country were worried about them spending a lot of data hours this platform provides them a worry free YouTube usage and other applications on the internet.A Google spokesperson said that YouTube had about 325 million monthly users in India in May of 2020 while a separate report by Media Partner Asia tells that YouTube generated at 43 percent of the revenue from online videos in India last year. 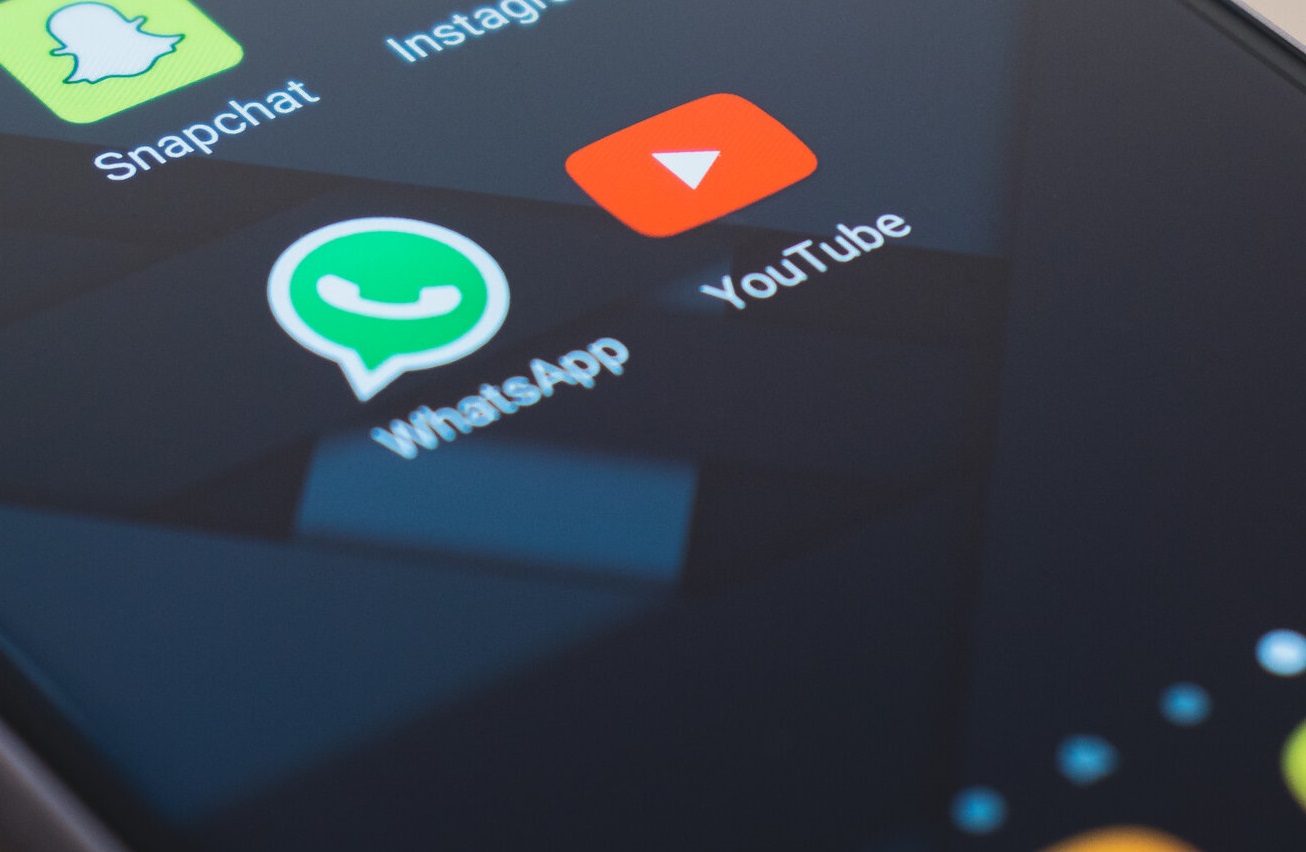 H/T: TC.Read next: YouTube Team Highlights How Creators Make It To The Recommended Page