Zoom Is Adding Live Translation To Its Meetings, And Giving Whiteboards Their Own Dedicated Space

Zoom is adding to its automatic live transcriptions feature, which will now be accompanied by live translation. In other news, the platform's also fleshing out its whiteboard feature a bit more.Zoom's success has essentially skyrocketed ever since the pandemic hit us all back in 2020. In the span of just two years, the video-meeting social media platform has gone from being an unknown to becoming a major site of communication, both official and unofficial. In fact, the news that we're about to delve into today comes from the company's Zoomtopia conference. Imagine that. Going from irrelevance to having your own major conference, discussing the various future features and projects to come.Discussing Zoomtopia as a whole wound require an entirely different article. We, however, do want to zoom in on a specific feature that's been gaining a lot of attention. The platform's has integrated live transcriptions to go alongside meetings on free Zoom accounts this year. While that in and of itself is an interesting addition worth discussing, the next part is even better. The transcription service will also be accompanied by a live translator, which will be featuring 30 additional languages to boot. Now, this is something else indeed.The live transcriptions made their way into free Zoom accounts all the way back in 2021. It's a great feature, that allows accessibility for individuals who have impaired hearing. However, the access to over 30 languages under the live translator allows for a next level form of communication to being on the platform. Individuals of all forms and ethnicities could correspond with each other. Taking opinions from overseas doctors, for example, would be so much more convenient. One's fellow co-workers who haven't really gotten the hang of English could better get their point across. Pen pals could come back into fashion, with style! There's honestly no end to the number of ways this technology can be applied.The other new update concerns whiteboards. Previously, whiteboards were used simply within the context of a meeting, and would vanish into thin air the second a meeting ended. Now, whiteboards will have an entire separate tab dedicated to them within the Zoom app. While there is no change to the whiteboard’s own features, this does allow for users to look back on them as much as they want. They can now be used to keep minutes, and users can even attach their own notes as they see fit. Not a huge update, but a rather useful one nonetheless. 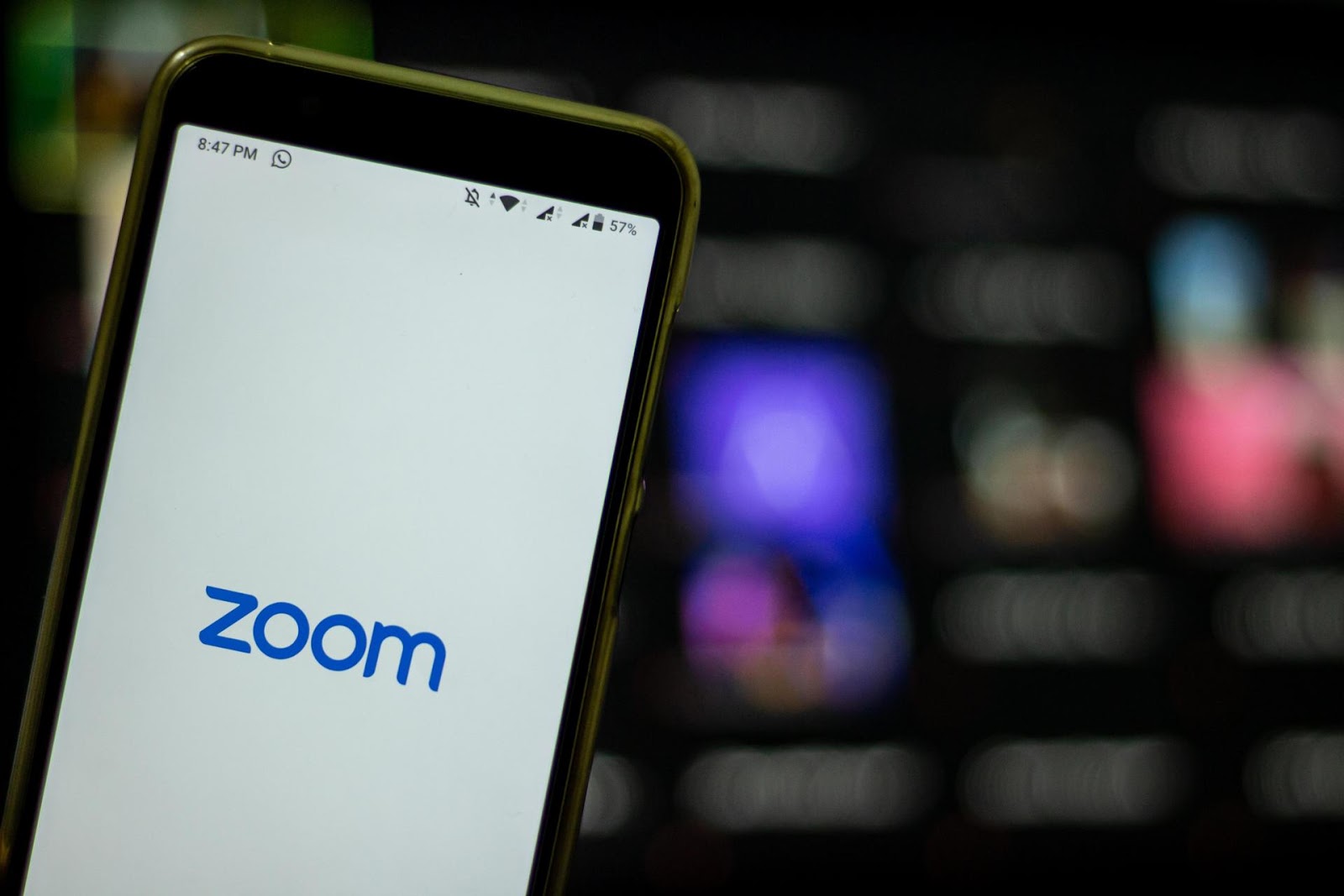