A New Book Celebrates The Diversity Of The Queer Photography Scene

Art director Wolbergs first had the idea for the book four years ago, while working on a collection of ‘physique photography’ from the 1950s – something he describes as being “clearly intended to appeal to a gay audience”. It sparked off some questions around what a book of contemporary gay and queer photography would look like today.

Inspired by the work of photographers such as Florian Hertz and Matt Lambert – who spoke to CR last year about the challenges of shooting explicit imagery – Wolbergs set about putting together a collection of imagery exploring drag, gender, queerness and transsexuality.

Images in the book range from Richard Hammond’s portraits of LGBTQI+ people in countries where homosexuality is illegal to Julia Gunther’s photographs of the Miss Lesbian beauty pageant held in a Cape Town township and Dustin Thierry’s images of ballroom scenes from around the world.

Wolbergs describes the process behind the book as being challenging at times – not least of all finding a publisher. However in the introduction to the title he emphasises the joy and excitement to be found in “a marginal perspective”.

“Doesn’t working on the margins provide scope for a freer and more experimental creative process, very different from the one that complies with and conforms to all the norms and expectations of mainstream society?” he writes. “And isn’t the margin of society a fertile ground that spawns great and exciting narratives and notable works of art?” 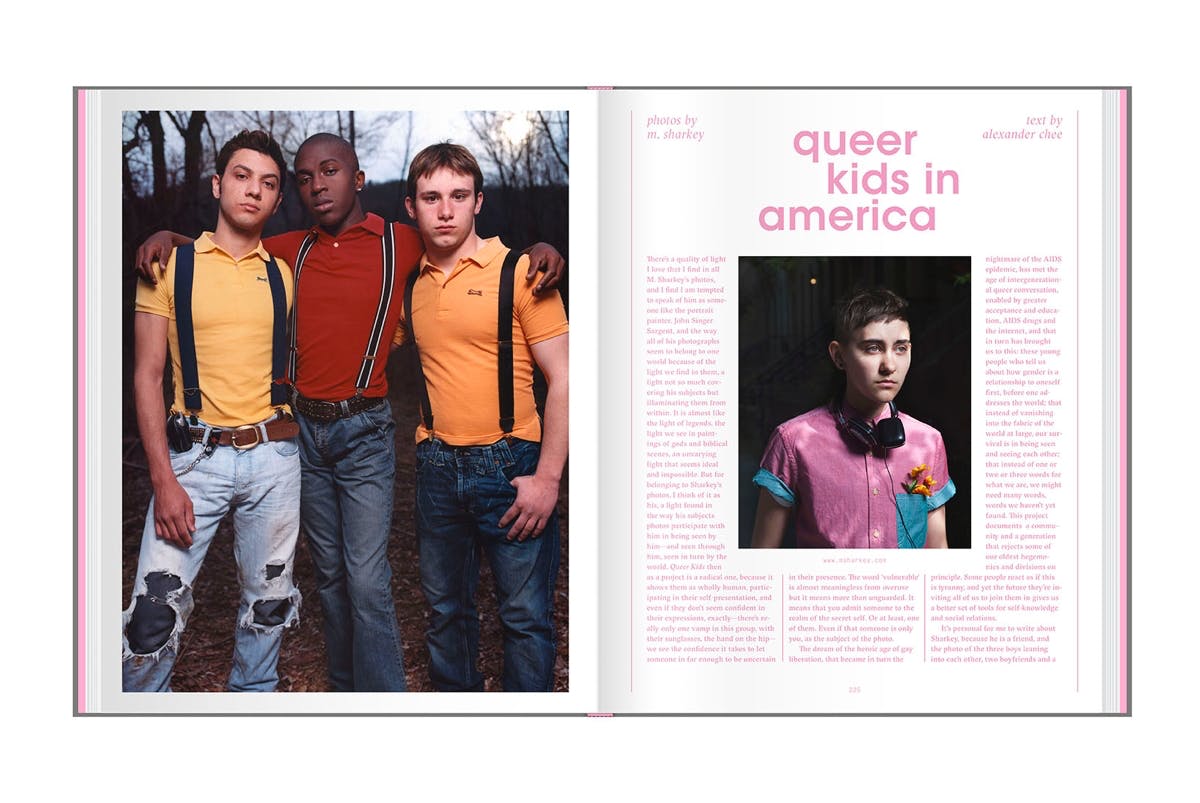 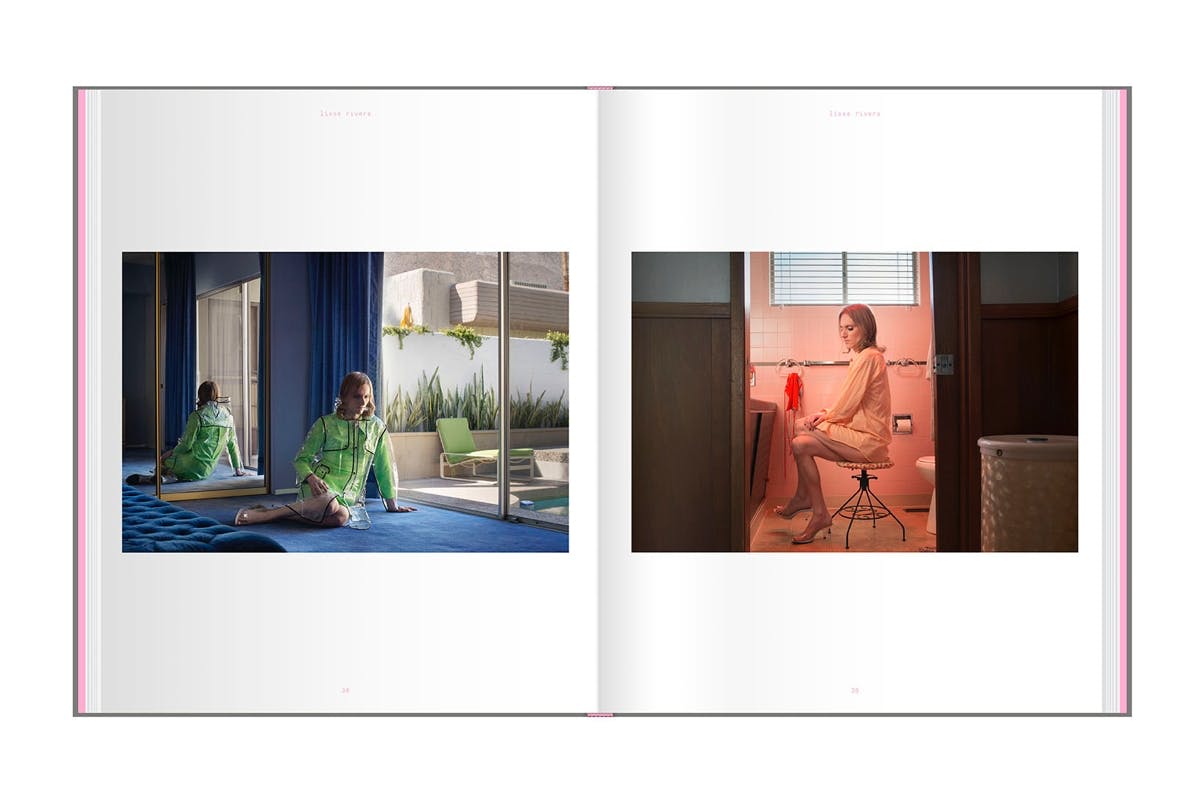 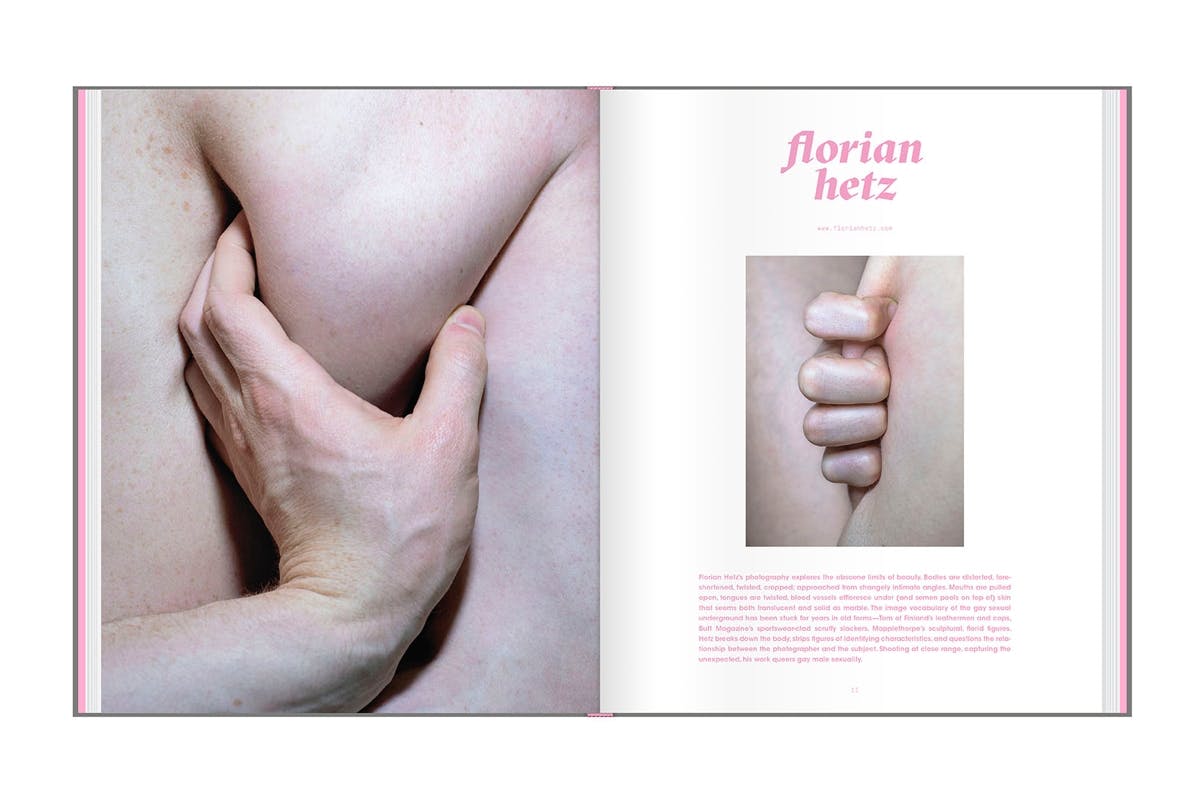 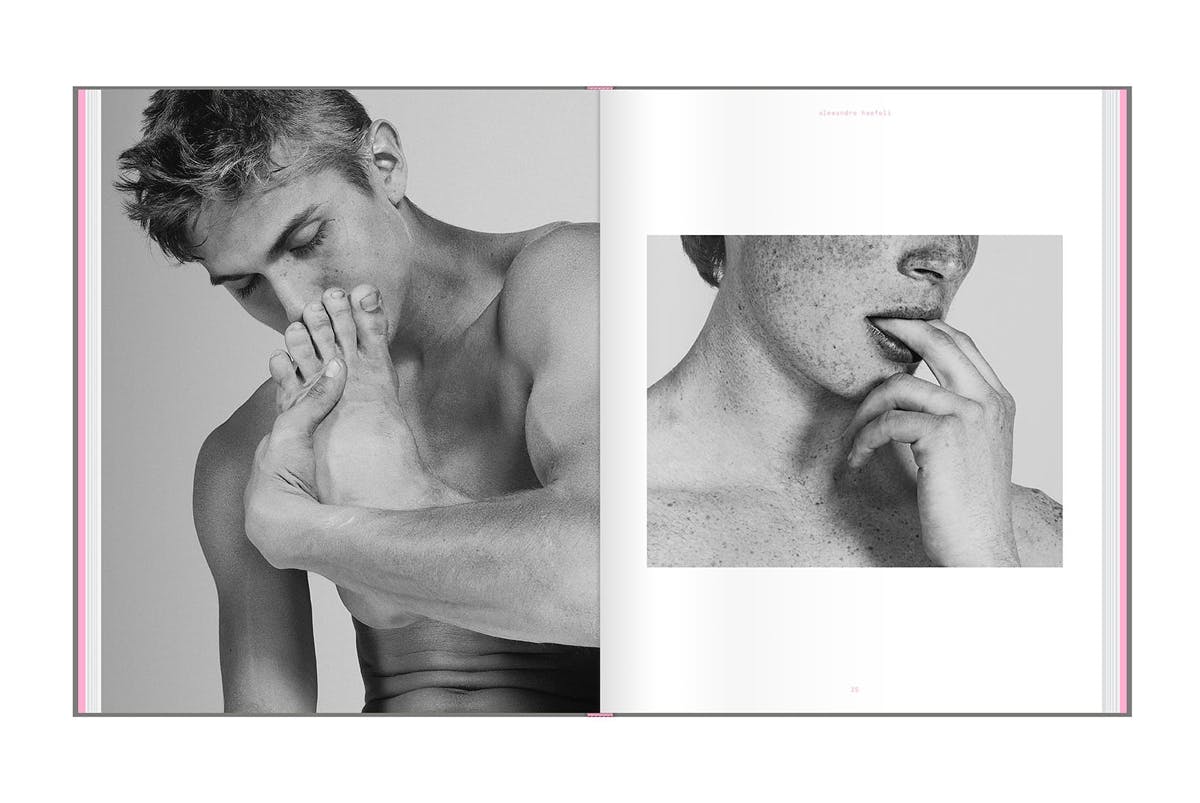 The post A new book celebrates the diversity of the queer photography scene appeared first on Creative Review.